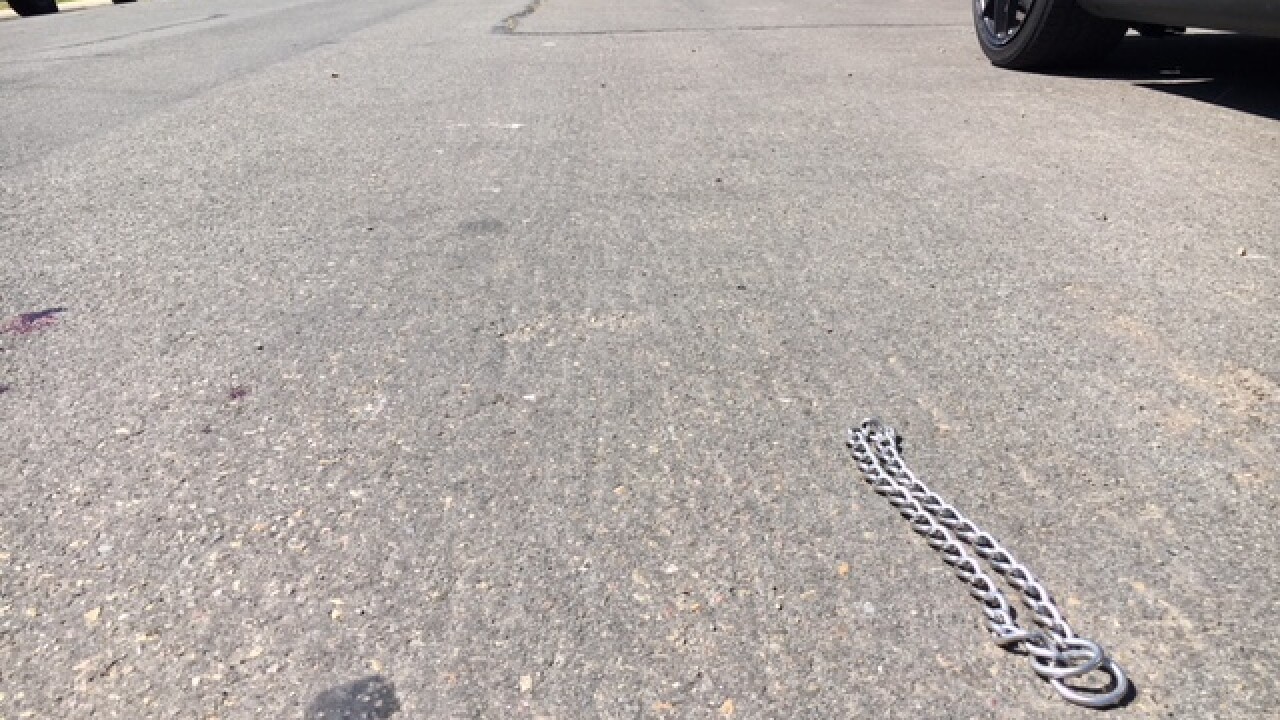 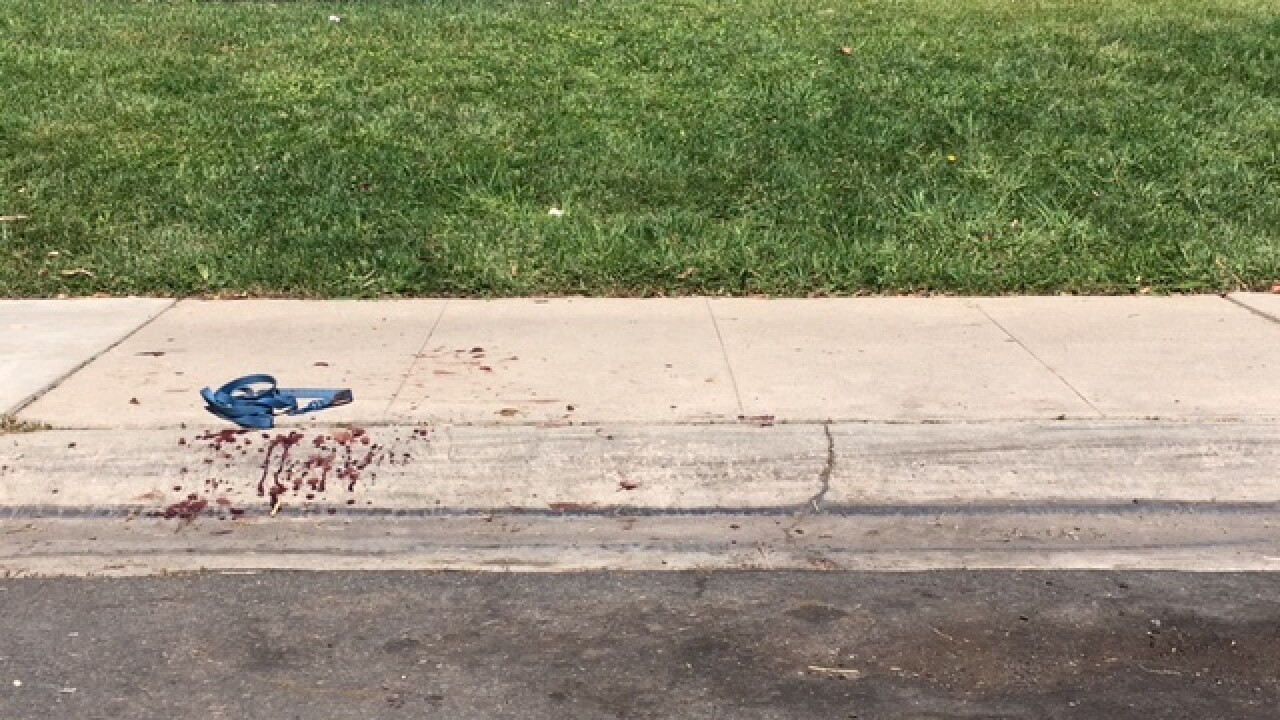 A witness heard screaming and ran outside on Dorothy Dr. near 63rd St. in the College Heights neighborhood. The pit bulls broke through a fence and ripped the small dog from the woman’s hands, witnesses said.

Men who were across the street went to help the woman. She suffered bites to her arms.

The woman’s son picked her up and drove her and the small dog to the animal hospital, a witness said.

County Animal Services later confirmed the small dog had died from its injuries.

The dogs were locked in their owner’s garage for animal control to pick them up, who arrived just after 3 p.m. Animal Services said the dogs will be quarantined for 10 days before they decide to release them.