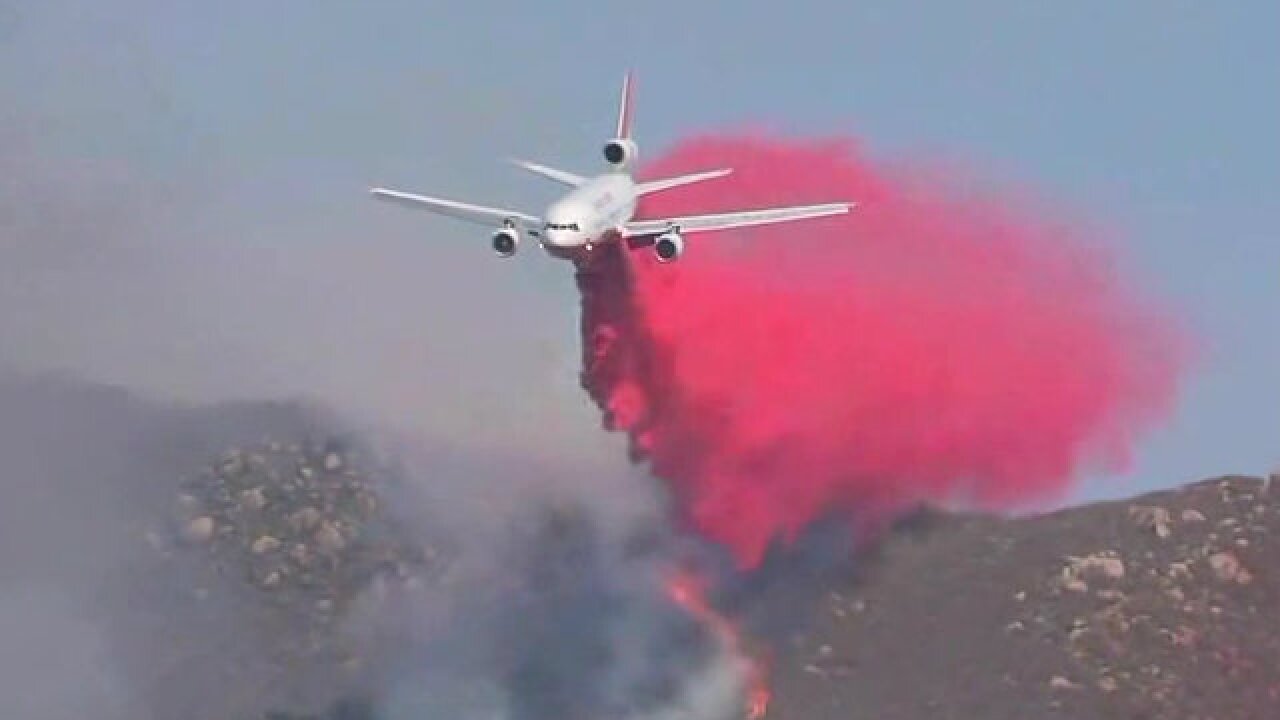 SAN DIEGO (KGTV) - Firefighters are making great progress in putting out a brush fire that broke out near the San Diego Zoo Safari Park last week.

The Pasqual Fire, which erupted on Friday afternoon in the 1700 block of SR-78 in Ramona, is at 95 percent containment as of Monday morning. It burned 365 acres, but the fire did not destroy structures or cause any injuries.

The fire on July 27 forced numerous evacuations and forced the closure of portions of SR-78, but by Sunday afternoon, all affected roads were reopened.

All evacuation orders were also canceled by Saturday evening.