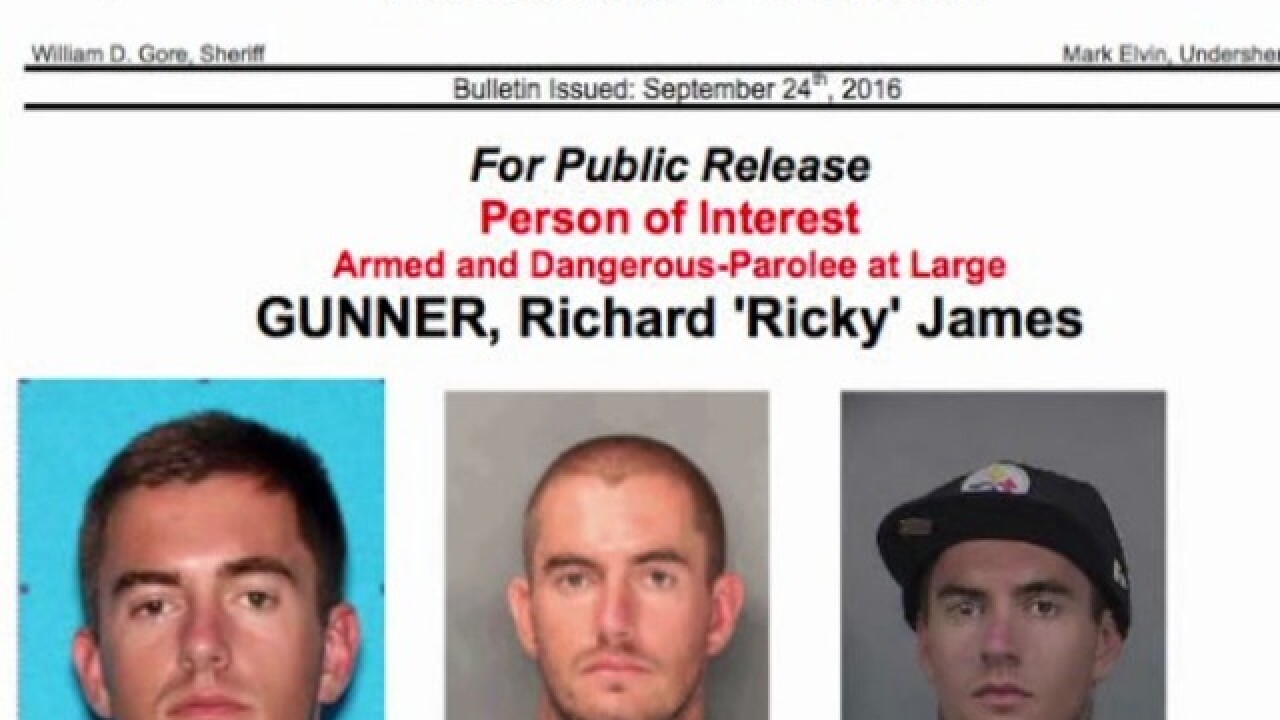 EL CAJON (CNS) - A parolee who fatally shot an acquaintance in front of the victim's home over a $30 drug debt was sentenced Thursday to 40 years to life in state prison.

Richard James Gunner, 25, pleaded guilty at an earlier hearing to first-degree murder in the Sept. 24, 2016 death of 21-year-old Brandon DeGuzman and assault with force likely to produce great bodily injury for beating a jail inmate in April of last year. Gunner was sentenced to an additional 12 years in prison for that case.

DeGuzman was found lying on the sidewalk at about 6:30 a.m. in the 500 block of Danny Street in an unincorporated area of El Cajon. He was shot in the face. Gunner was arrested a day later.

Before Gunner was sentenced, DeGuzman's mother, Michelle Gary, told the judge that no one can imagine the pain of losing a son.

"I will never see him fall in love and get married," Gary said.

The victim's mother said she wakes up every morning "with a huge realization that my baby's gone. He told me he loved me at least once every day of his life."

Klingensmith pleaded guilty last year to voluntary manslaughter, possession of methamphetamine for sale and two weapons charges and was sentenced to 15 years in prison.