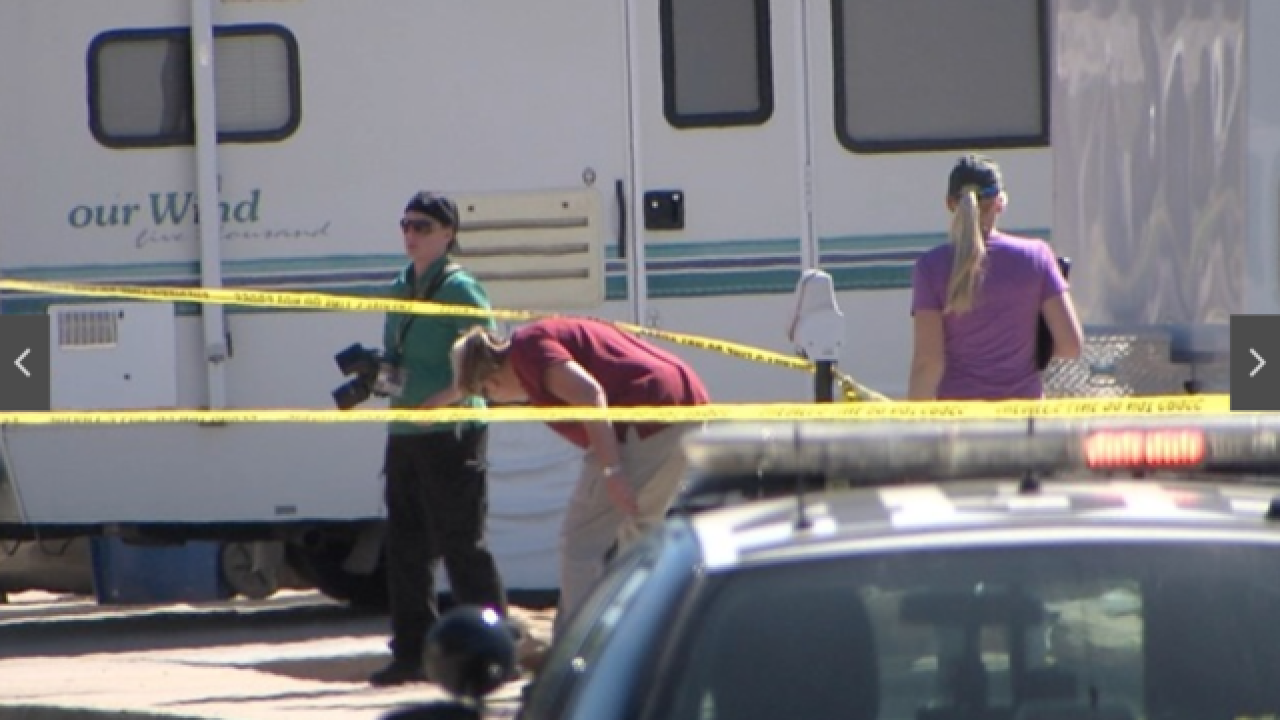 Officials believe that Lakeside resident Tristan Klingensmith, 20, conspired with Richard James "Ricky" Gunner, who is already in custody for DeGuzman's murder, to confront the victim to collect on a debt in late September.

Instead the DeGuzman was fatally shot. His body was found on the 500 block of Danny Street in unincorporated El Cajon.

Klingensmith was already in custody at Vista Detention Facility on unrelated weapons and narcotics charges at the time of his arrest on a single count of murder.