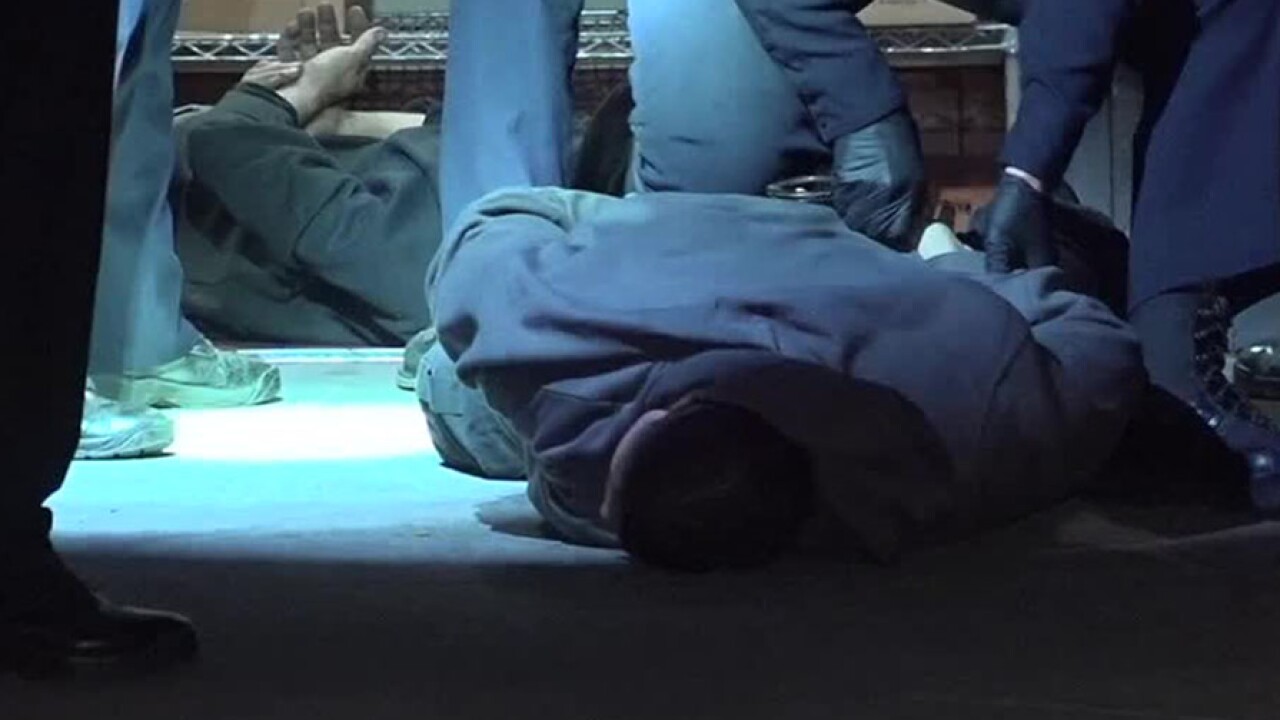 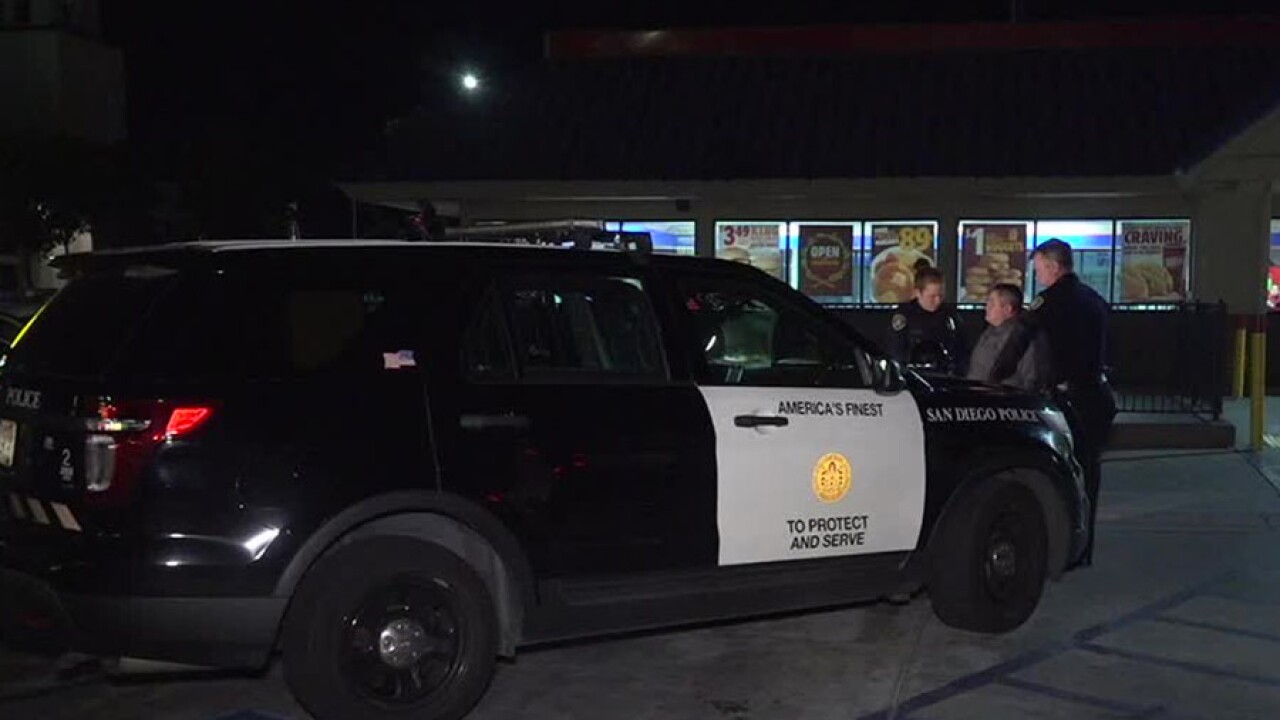 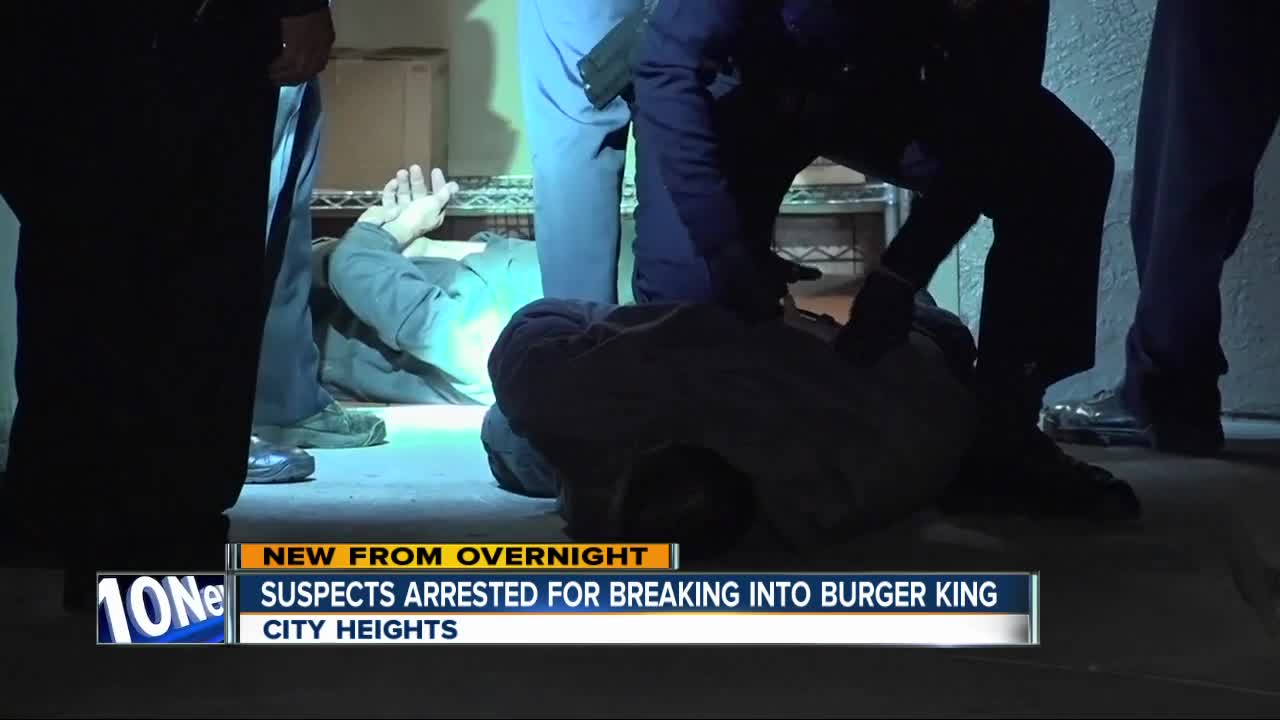 Employees were closing up the restaurant in the 4100 block of University Avenue at around 1:45 a.m. when they spotted two unknown people in the back building, prompting a call to police.

Responding officers arrived and saw the two people moving around inside before going onto their stomachs to crawl out of the back door.

Officers arrested the pair as they made their way outside.

Police are reviewing surveillance camera footage to find out how the duo made it inside the restaurant and what they were doing there.