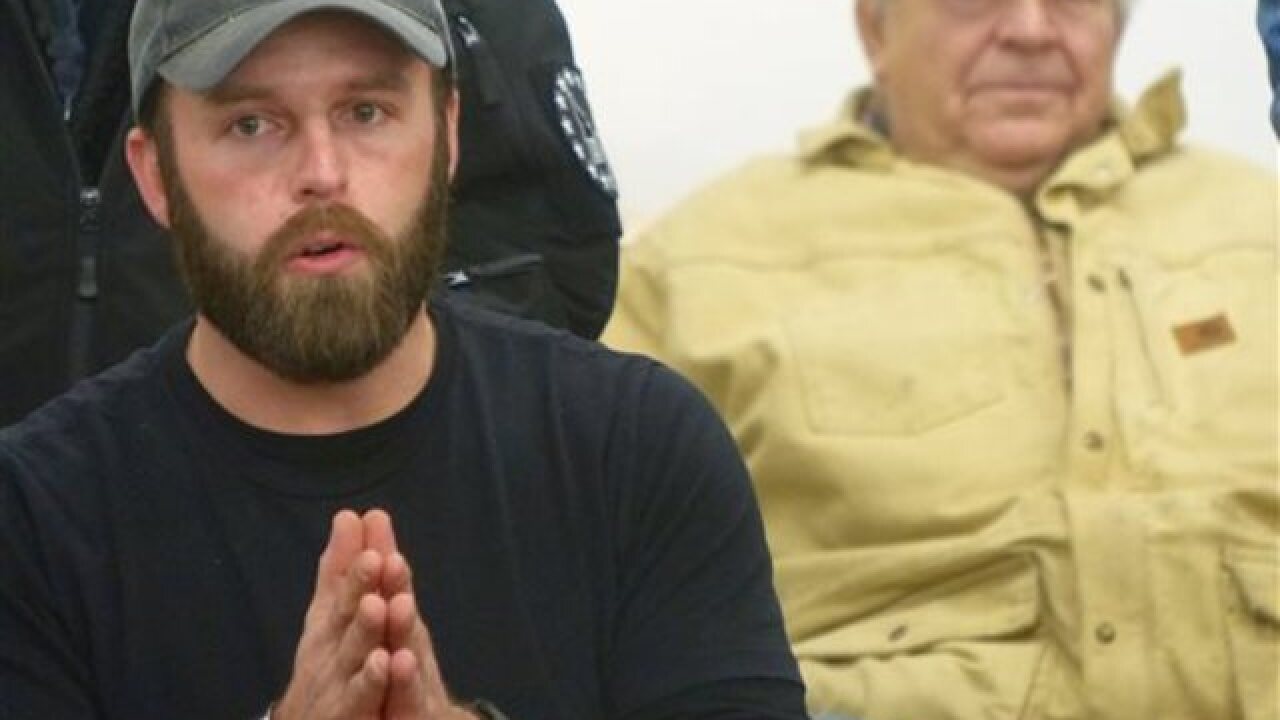 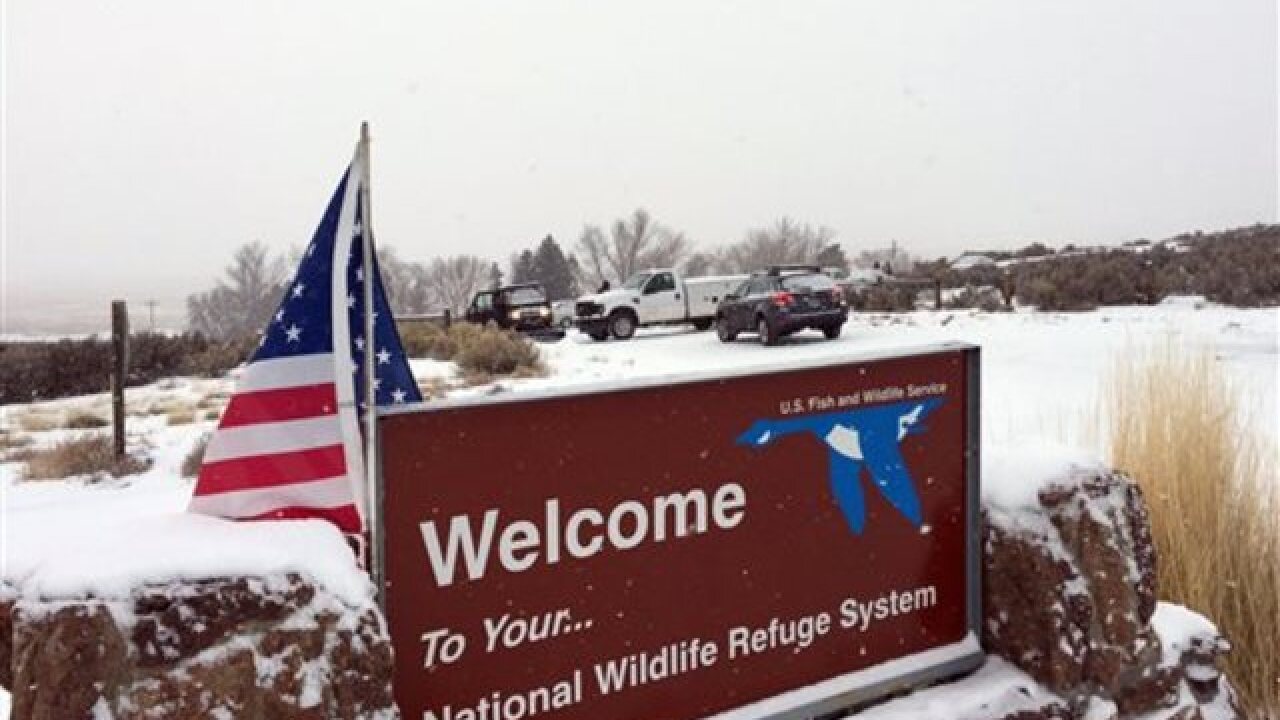 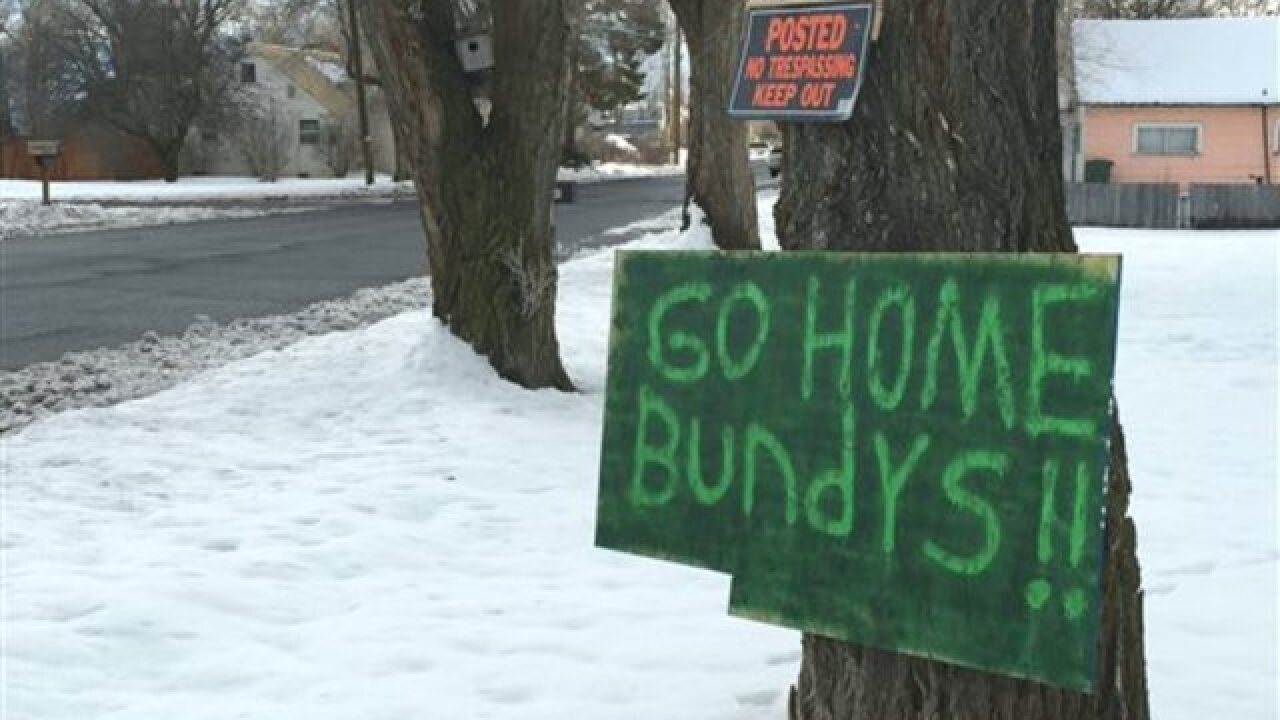 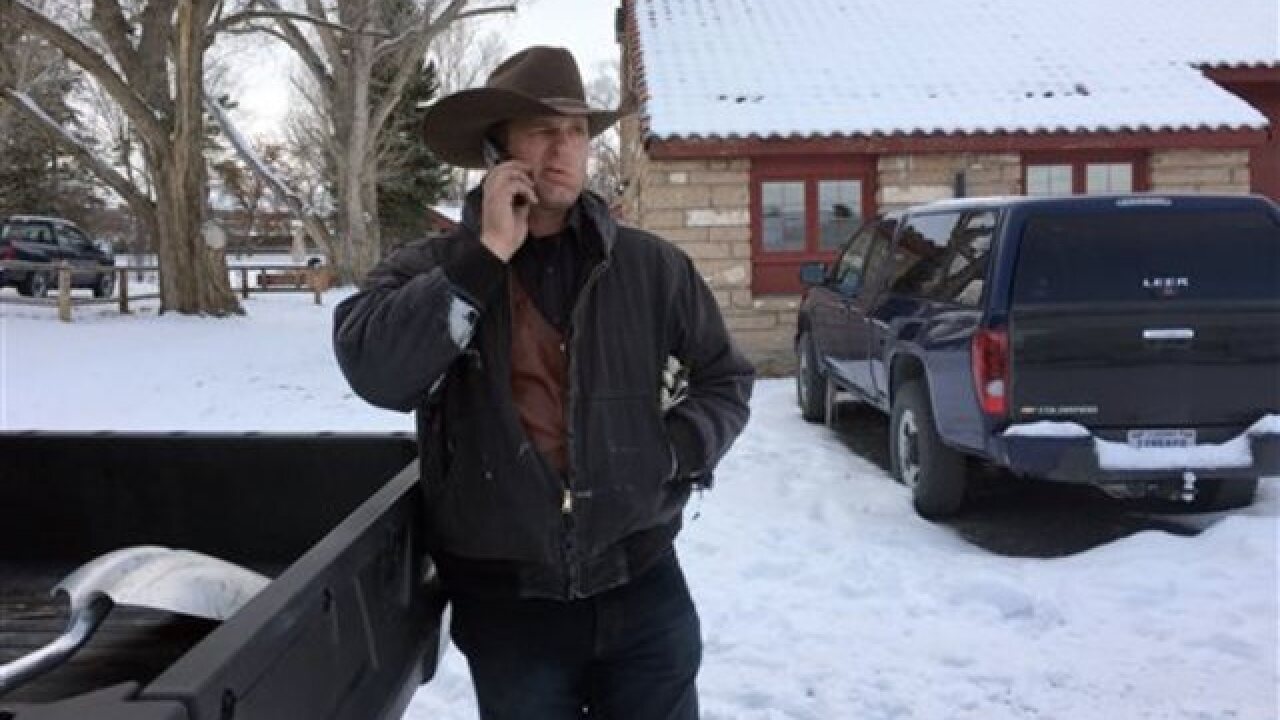 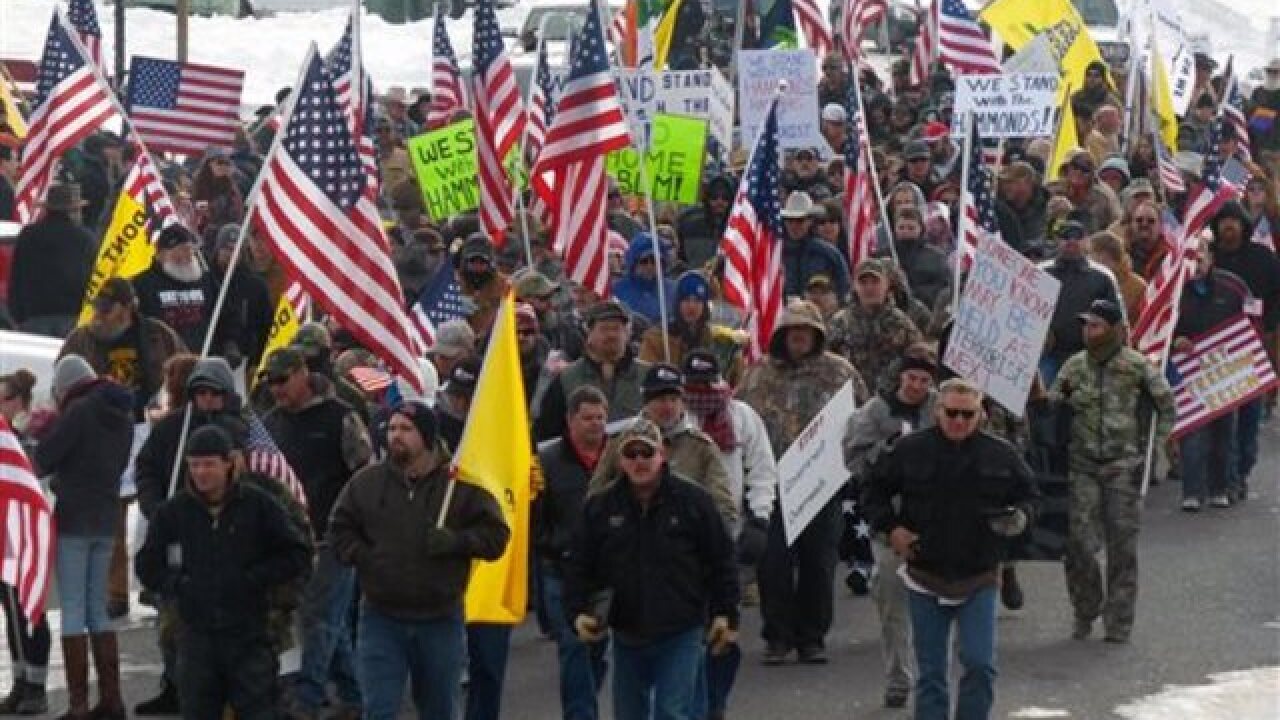 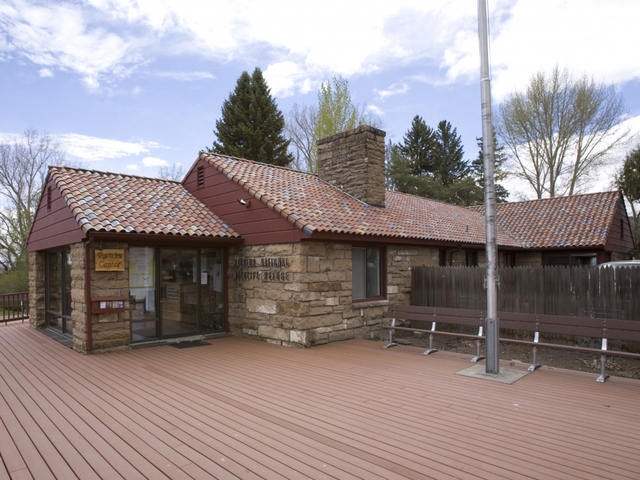 UPDATE -- Sheriff: Oregon ranchers convicted of setting fire to federal land have turned themselves in, according to the Associated Press.

BURNS, Ore. -- People in this rural eastern Oregon town are used to worrying about friction between the federal government and locals, but the armed takeover of a nearby national wildlife refuge is raising concerns to a new high.
Keith Landon, a longtime resident of Burns and employee at the Reid Country Store, said he knows local law enforcement officials who fear their kids will be targeted by angry militia members. The mother of one of his kids is now involved with an officer, Landon said, and they decided to send their children to another town after they were allegedly threatened by an angry protester.
"I'm hoping most of it's just muscle, trying to push," Landon said. "But it's a scary thing."
Armed protesters took over the Malheur National Wildlife Refuge south of Burns on Saturday after participating in a peaceful rally over the prison sentences of local ranchers Dwight and Steven Hammond.
The Hammonds were convicted of arson three years ago for fires that burned on federal land in 2001 and 2006. Though they served their original sentences for the conviction — Dwight serving three months, Steven serving one year — an appellate judge ruled in October that the terms were too short under federal minimum sentencing laws.
Both men were ordered back to prison for four years each. They have said they plan to turn themselves in Monday.
The decision to send the man back to prison generated controversy and is part of a decades-long dispute between some Westerners and the federal government over the use of public lands.
Brothers Ammon and Ryan Bundy are among those occupying the refuge. Their father, Cliven Bundy, was involved in a 2014 standoff with the government over grazing rights in Nevada.
Ryan Bundy told The Associated Press Sunday he hopes to turn the land over to local authorities so people can use it free of federal oversight. He said he hopes the takeover of the property will prompt others to take action across the country to seize local control of federally managed land. Ammon Bundy has previously called on members of militia groups to take a stand with those at the refuge.
On Sunday afternoon, several pickup trucks blocked the entrance to the refuge and armed men wearing camouflage and winter gear used radios to alert those at the refuge buildings when reporters were allowed onto the property.
A small flock of pheasants wandered across the refuge driveway, scattering as men driving utility vehicles traversed the property. Ryan Bundy declined to say how many people were at the site.
"The end goal here is that we are here to restore the rights to the people here so that they can use the land and resources. All of them," Bundy said. That means ranchers can graze their cattle on the land, miners can use their mineral rights, loggers can cut trees and hunters and fishers can recreate, he said.
He said they planned on staying at the refuge as long as it takes. If the situation turns violent, Bundy contends it will be because of the federal government's actions.
"I mean, we're here to restore order, we're here to restore rights and that can go peacefully and easily," Bundy said.
Harney County Sheriff Dave Ward said in a statement Sunday that the group of armed protesters came to town under false pretenses.
"These men came to Harney County claiming to be part of militia groups supporting local ranchers, when in reality these men had alternative motives to attempt to overthrow the county and federal government in hopes to spark a movement across the United States," Ward said.
The sheriff says he is working with local and federal authorities to keep the citizens in his county safe and to resolve the situation as quickly and peacefully as possible.
At a restaurant near the refuge Sunday, a local man eating supper said he understood the sentiment but didn't necessarily support the methods of the group. He wouldn't give his name because he said he feared being caught between the federal government and the militia.
Landon, who was a logger until the federal government declared the spotted owl a protected species in the 1980s, damaging the local logging industry, said he also sympathizes with the frustrations expressed by the Bundys.
"The spotted owl started the downfall of our community, then (President) Clinton made the Steens Mountains a wilderness area or whatever. Five generations of ranchers that had been on the Steens, kicked them off. And then management of the wildfires, it totally changed the region," Landon said. "It's hard to discredit what they're trying to do out there. But I don't want anybody hurt."
He said on the surface, it doesn't look like much has changed in Burns, a high desert town of about 2,700 people.
Most of the hotels in the area are booked full, and he's noticed that law enforcement officers are now doing their patrols in pairs instead of singly. But the biggest difference since the takeover is the undercurrent of worry, he said.
"It's weird — I woke up this morning expecting the town to be crawling with this and that agency. But you don't see any of it. They're keeping a low presence," Landon said.
Landon was happy the protesters seized land outside of Burns.
"I'm glad they took the refuge because it's 30 miles away. I mean, they could have took the courthouse here in town."
Associated Press 2015