One dead in vehicle vs. semi crash on State Route 905 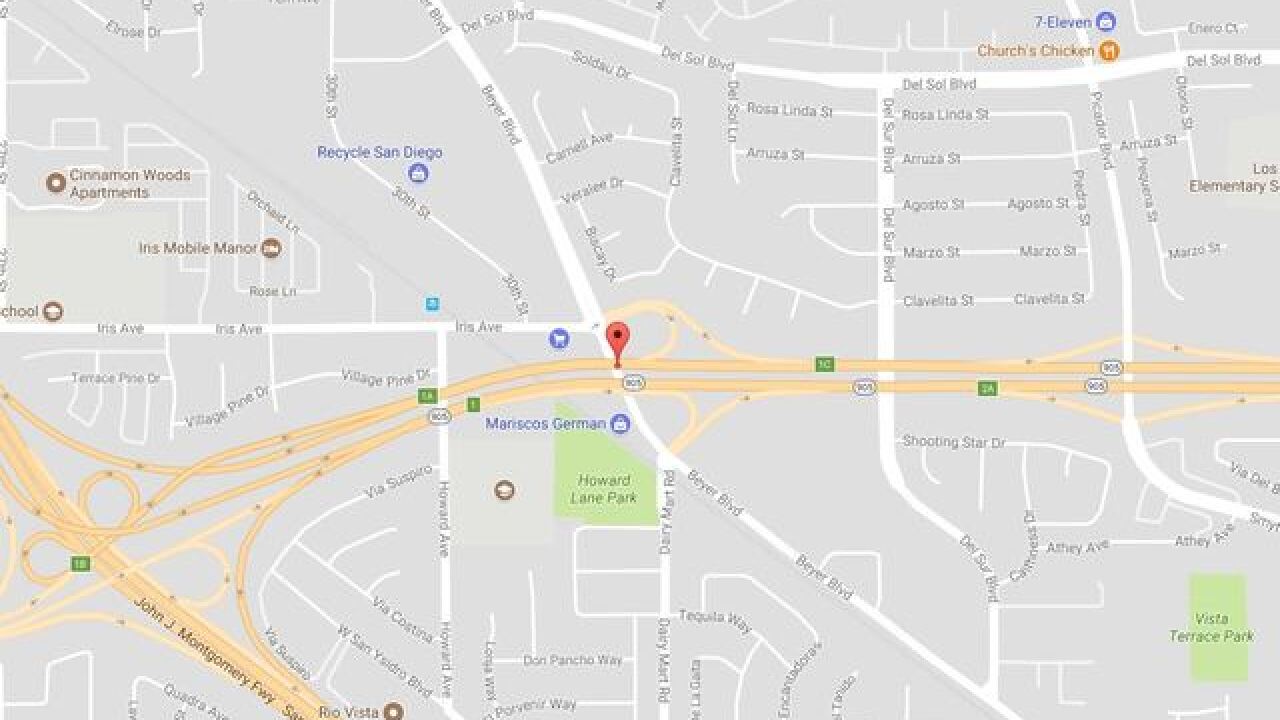 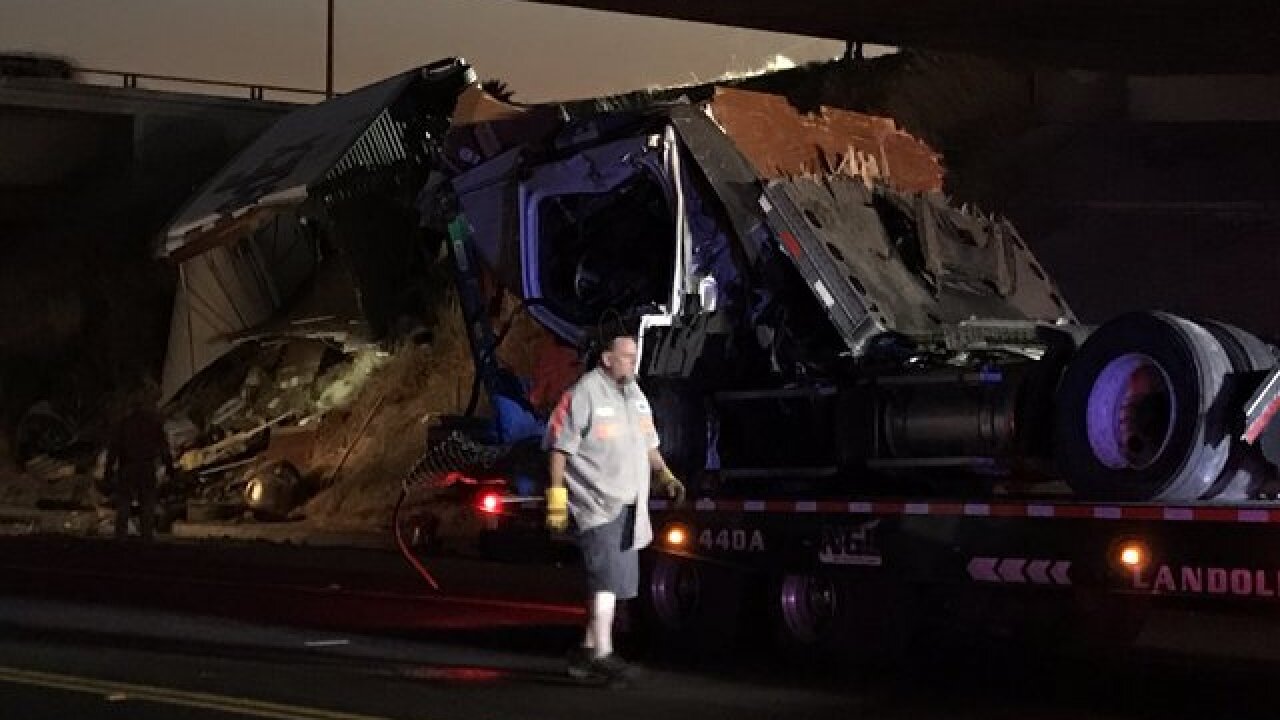 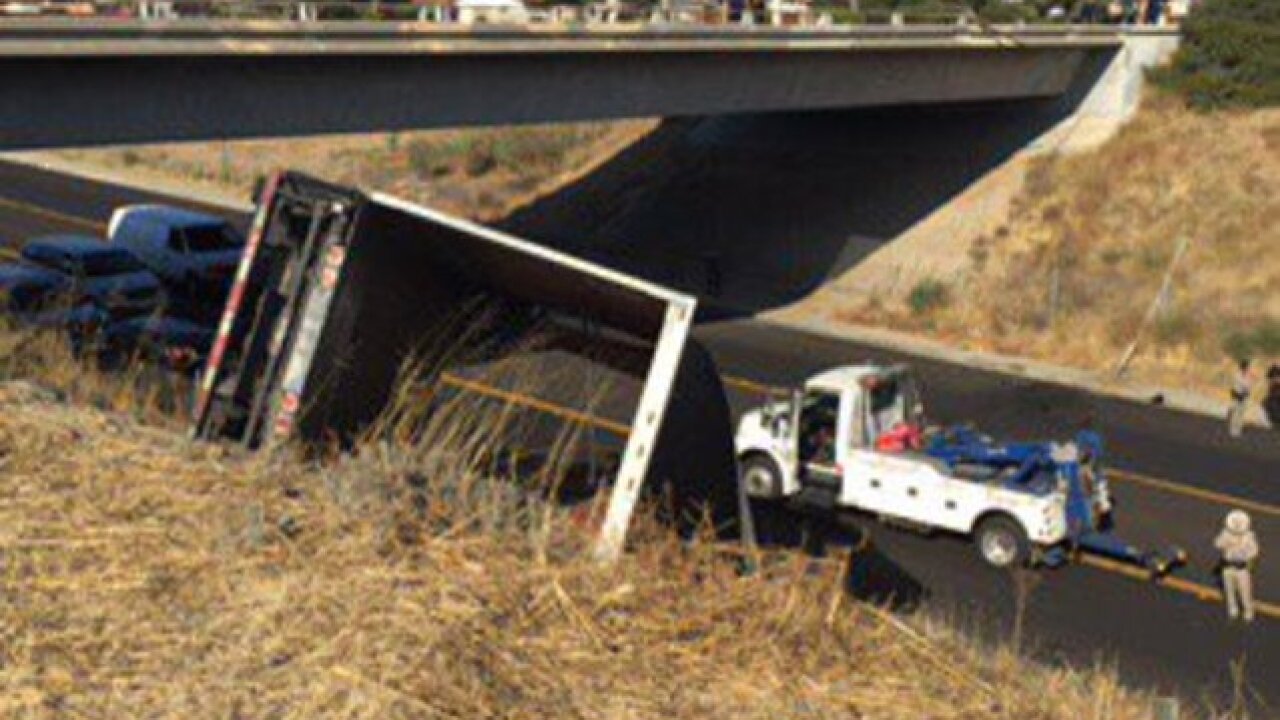 SAN DIEGO (KGTV) – A 55-year-old FedEx driver from Chula Vista was killed Tuesday afternoon when the tractor-trailer he was driving collided with another car. The FedEx vehicle was sent flying off a freeway overpass, crashing onto an embankment below.

The crash happened about 2:30 p.m. on westbound State Route 905, just east of the Beyer Boulevard exit in the Otay Mesa West area, according to the California Highway Patrol.

CHP said a 30-year-old San Diego woman was driving her 2013 Hyundai Elantra westbound on State Route 905, at an unknown speed, when she attempted to pass the FedEx big rig on the right, causing both her and the big rig to lose control.

The driver of the Hyundai, along with her adult male passenger and four small children, collided with the bridge railing and came to rest in the #1 lane, CHP told 10News.

None of the occupants in the Hyundai Elantra were transported to the hospital.

The westbound lanes of the 905 were closed and traffic was diverted for several hours until the lanes were re-opened.

Alcohol or drugs are not suspected in this collision. It remains under investigation, according to the CHP. Neither of the drivers has been identified.