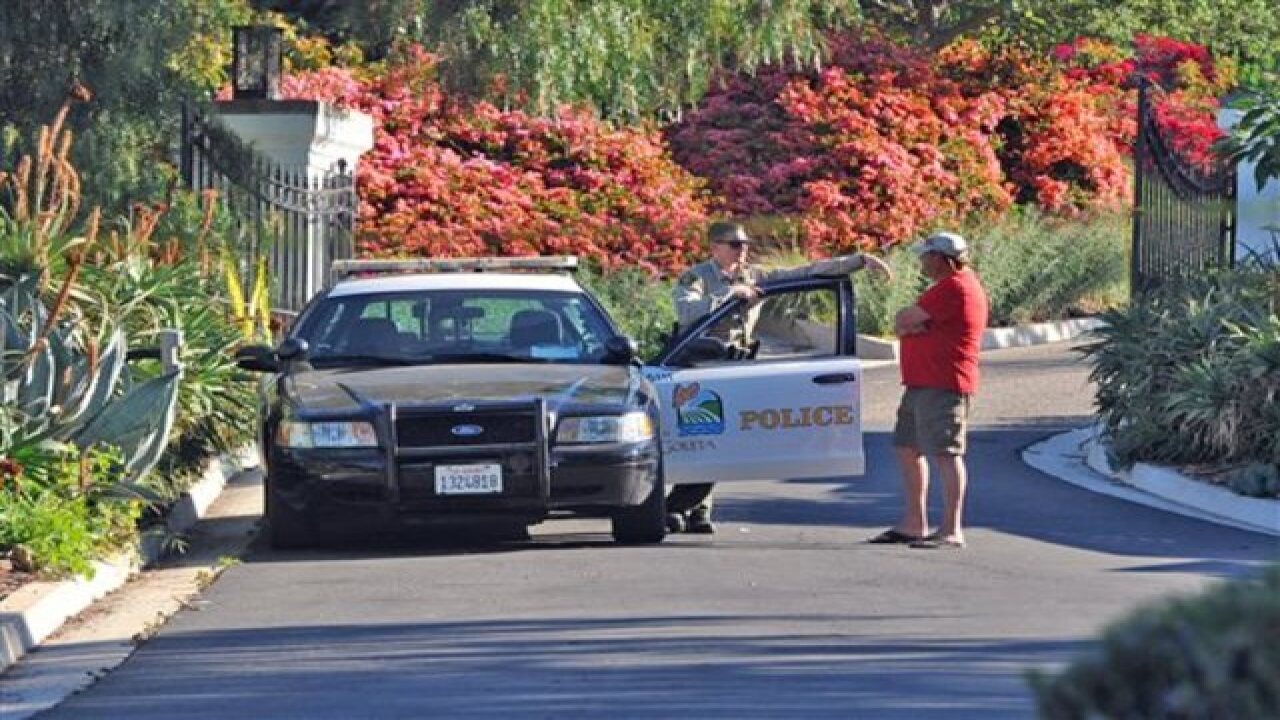 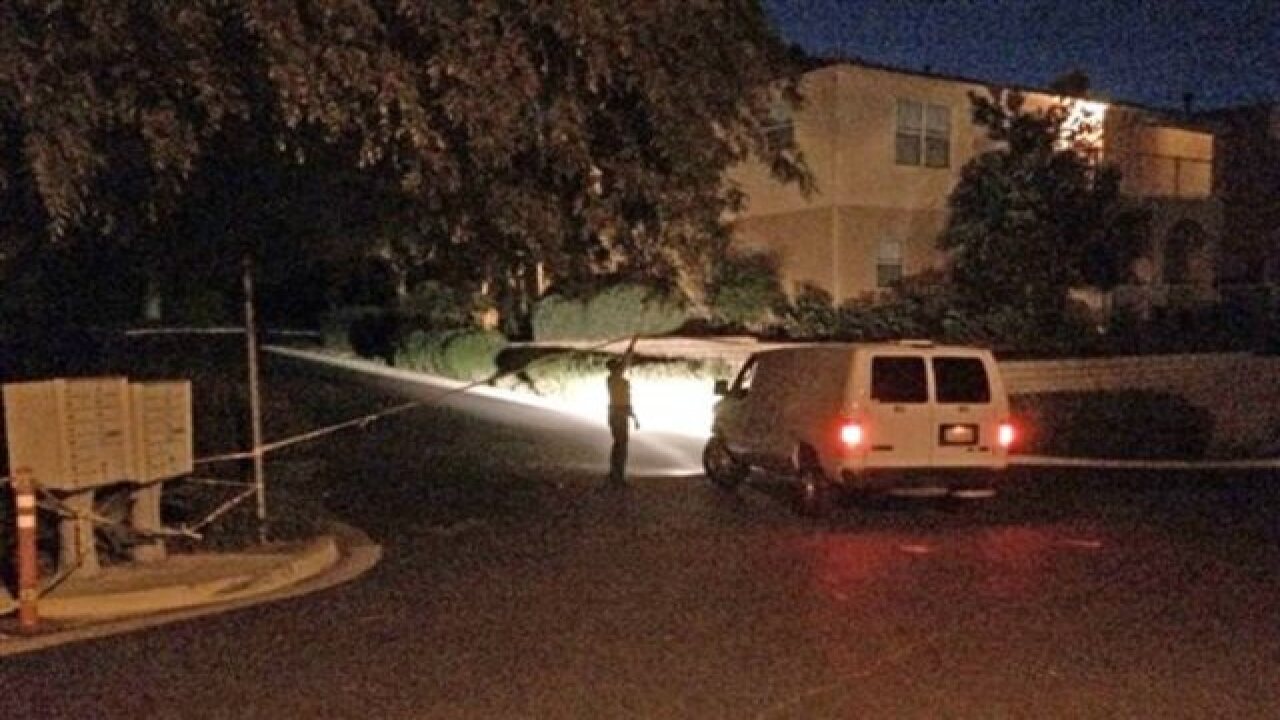 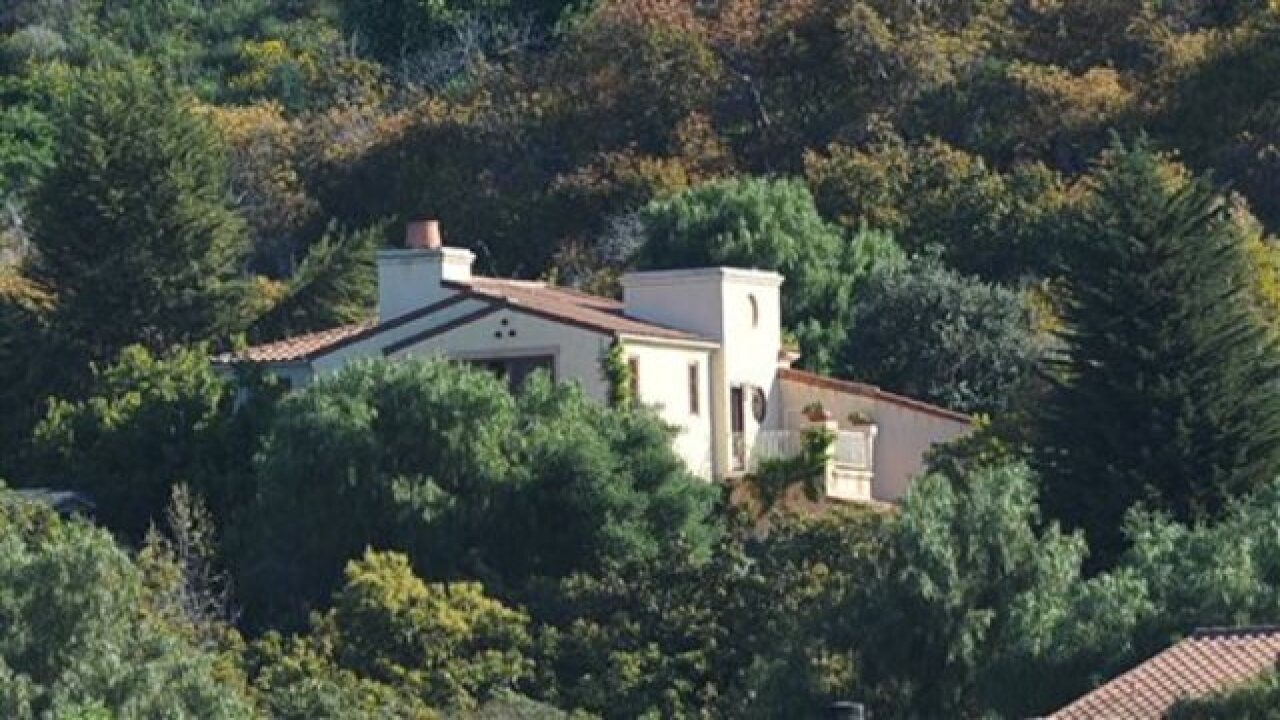 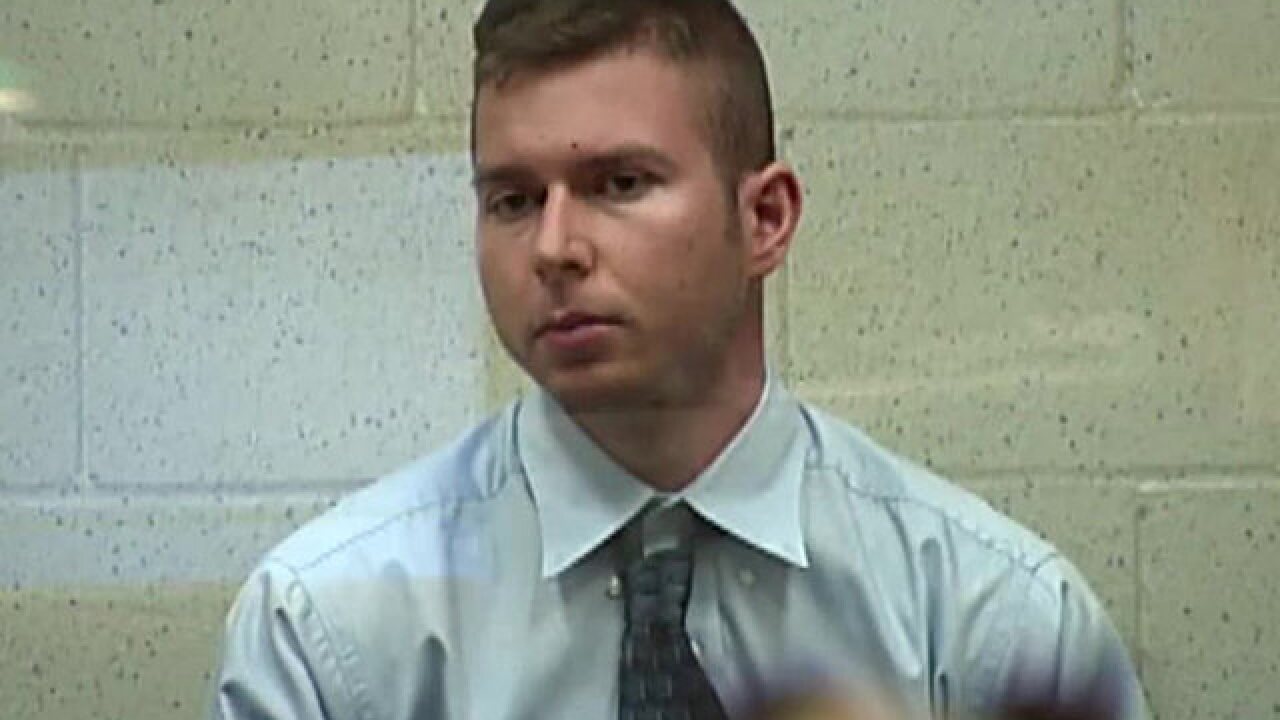 SANTA BARBARA, Calif. - An Oceanside man has been charged with murder in the killing of a Chinese herbalist and his family, including a 5-year-old daughter.

Pierre Haobsh was charged Tuesday with murder with special circumstances.

Haobsh is jailed and it's unclear whether he has a lawyer.

Prosecutors say the 26-year-old Haobsh shot Dr. Weidong "Henry" Han, his wife and daughter in their multimillion-dollar home on the outskirts of Santa Barbara. Their bodies were found wrapped in plastic.

Authorities say the two men had been involved in a business deal and financial gain could have been a motive in the slayings.