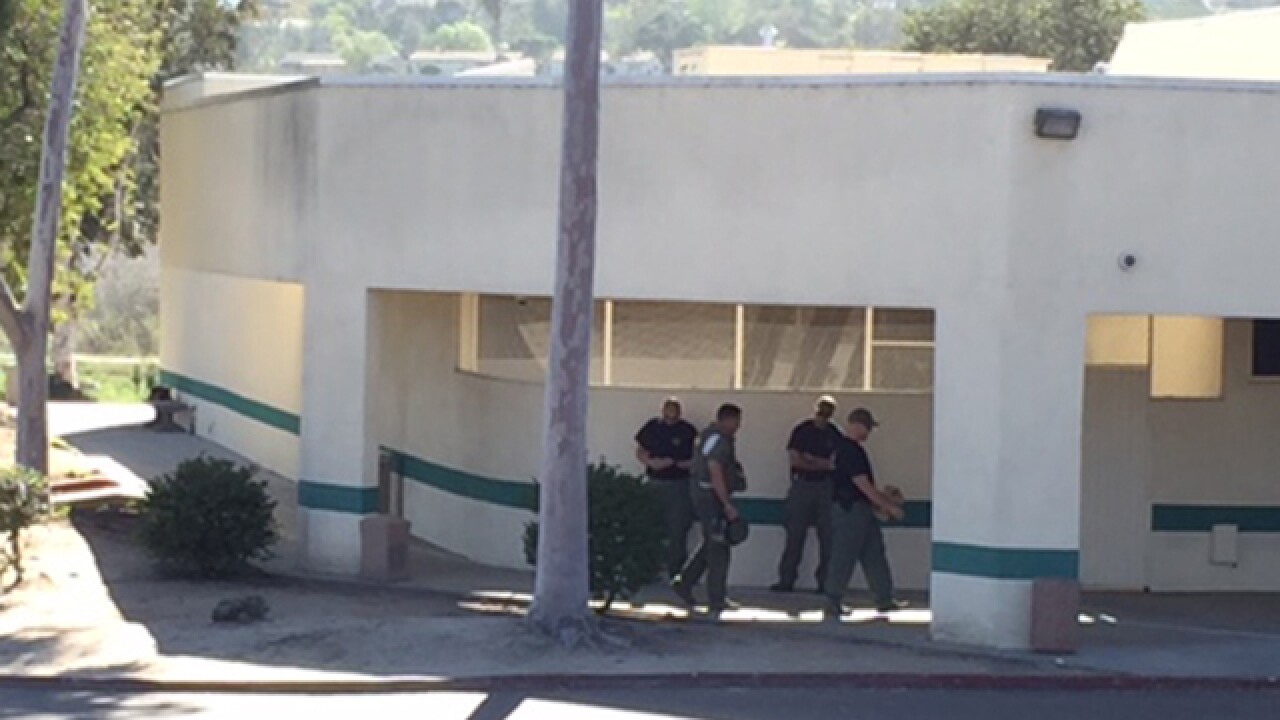 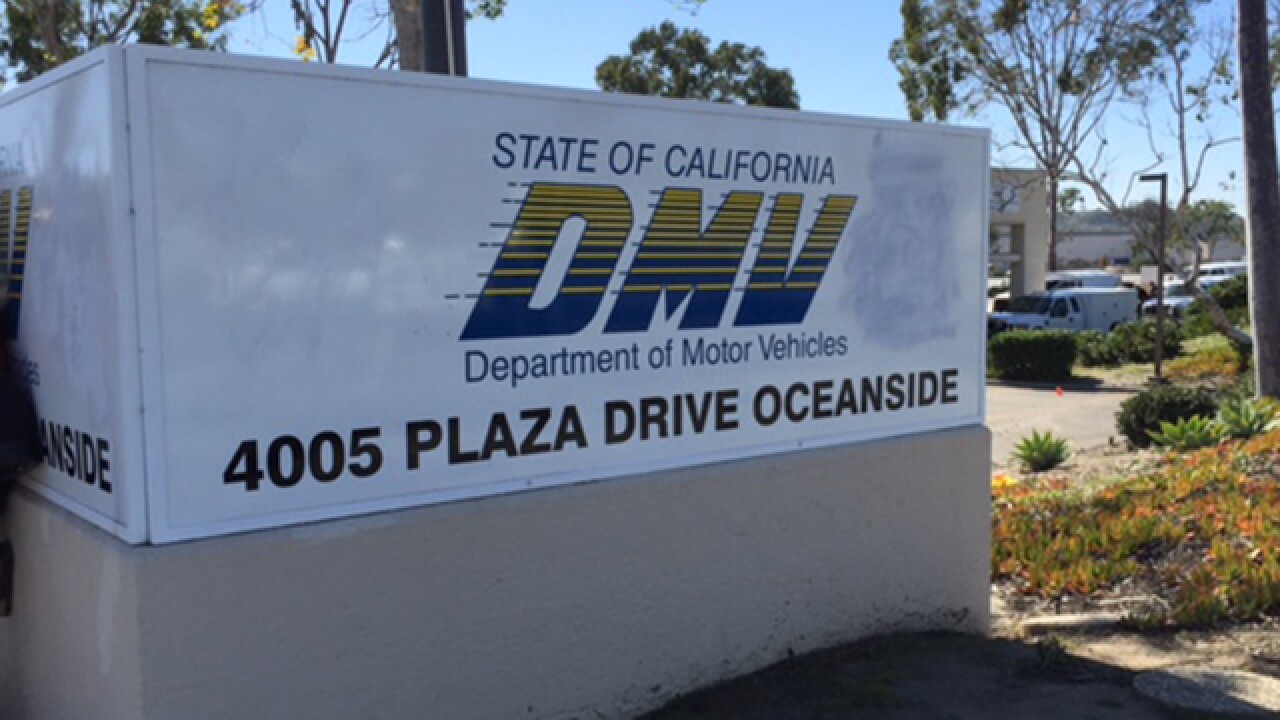 OCEANSIDE -- A Department of Motor Vehicles office in Oceanside was evacuated Thursday morning after someone spotted a suspicious item they said appeared to be an ammunition box.
A bomb squad showed up at the DMV office, located in the 4000 block of Plaza Drive, and blew up the item. They later determined the item actually contained several computer hard drives.
The scene was later cleared and the evacuation lifted.
Scripps Only Content 2015