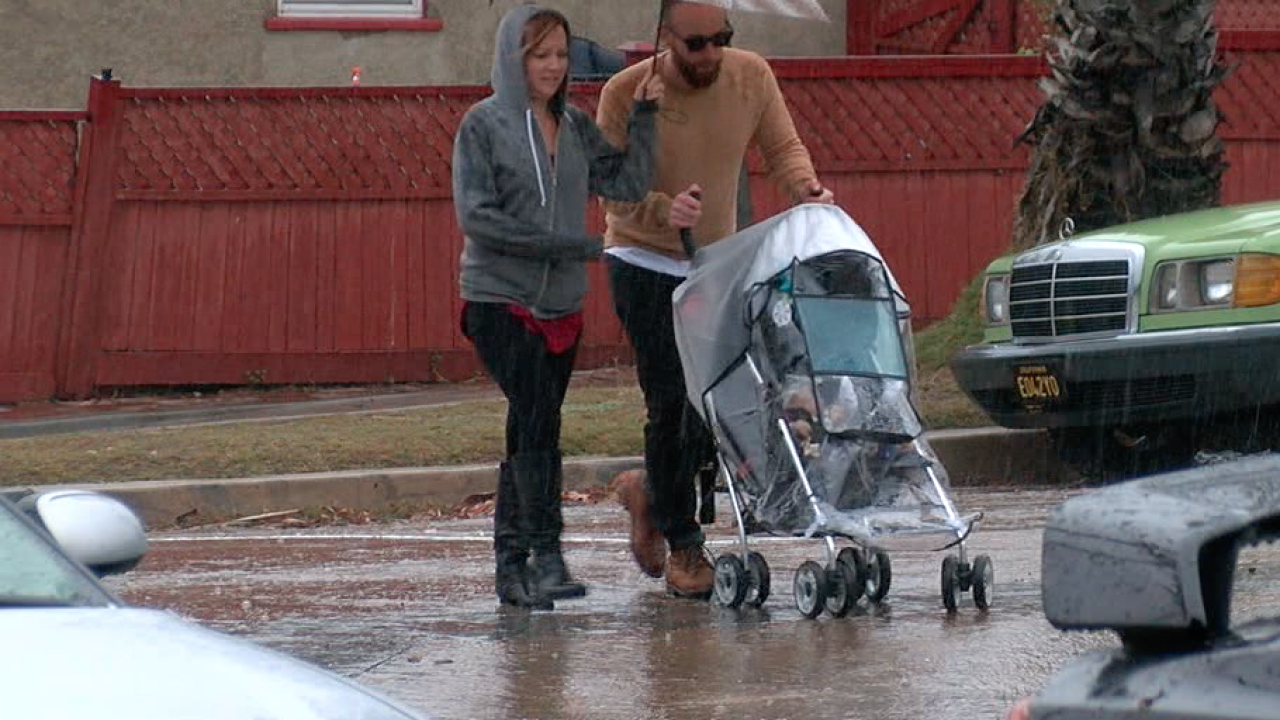 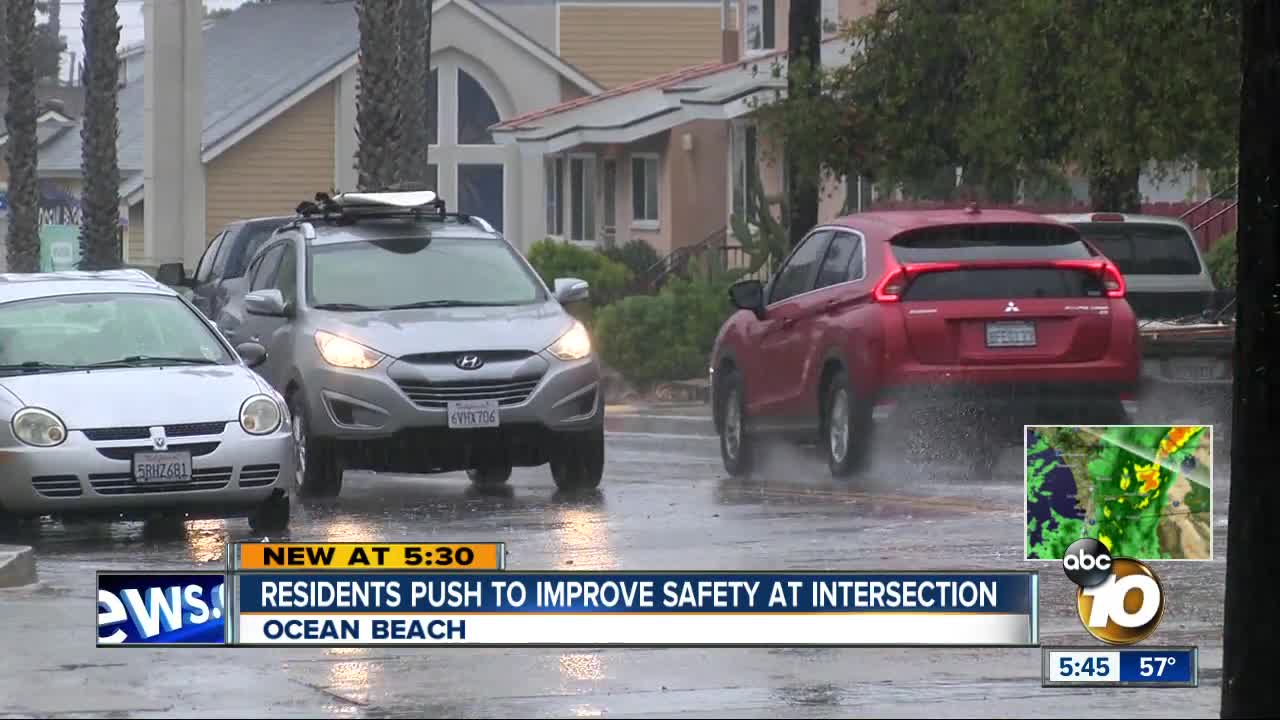 SAN DIEGO (KGTV) — Residents in Ocean Beach are taking their concerns over what they say is a dangerous intersection to the OB Planning Board.

Isaac Darby, Vice President of the OB Neighborhood Watch, says the intersection in question is Saratoga Ave. and Ebers St., situated near a children’s park and blocks away from Ocean Beach Elementary.

The OB Neighborhood Watch group wants to see a four-way stop sign at the intersection.

“People kind of pick up momentum seeing that the stop sign on Santa Monica is the last one all the way before the stoplight at Voltaire, so it’s kind of the last stop before you just can bonsai out of town,” said Darby.

In addition to speeding, he says large trucks are often parked on the street causing blind spots. Darby says the intersection is most dangerous during the morning and evening commutes, for both drivers and pedestrians.

Darby’s initial application to the city for a four-way stop sign was denied; he was told it didn’t meet city requirements. Now he and other residents are taking their concerns to the OB Planning Board in hopes of building a stronger case.

The OB Planning Board Chair says the board can request a traffic study. Once it's complete, the city will review it and make a recommendation.

“My plea is do something proactive before we have to be reactive and someone gets hurt or worse,” said Darby. “A lot of the little accidents and fender benders aren’t reported.”

Darby says the community is only growing and that they hope to get ahead of problems.