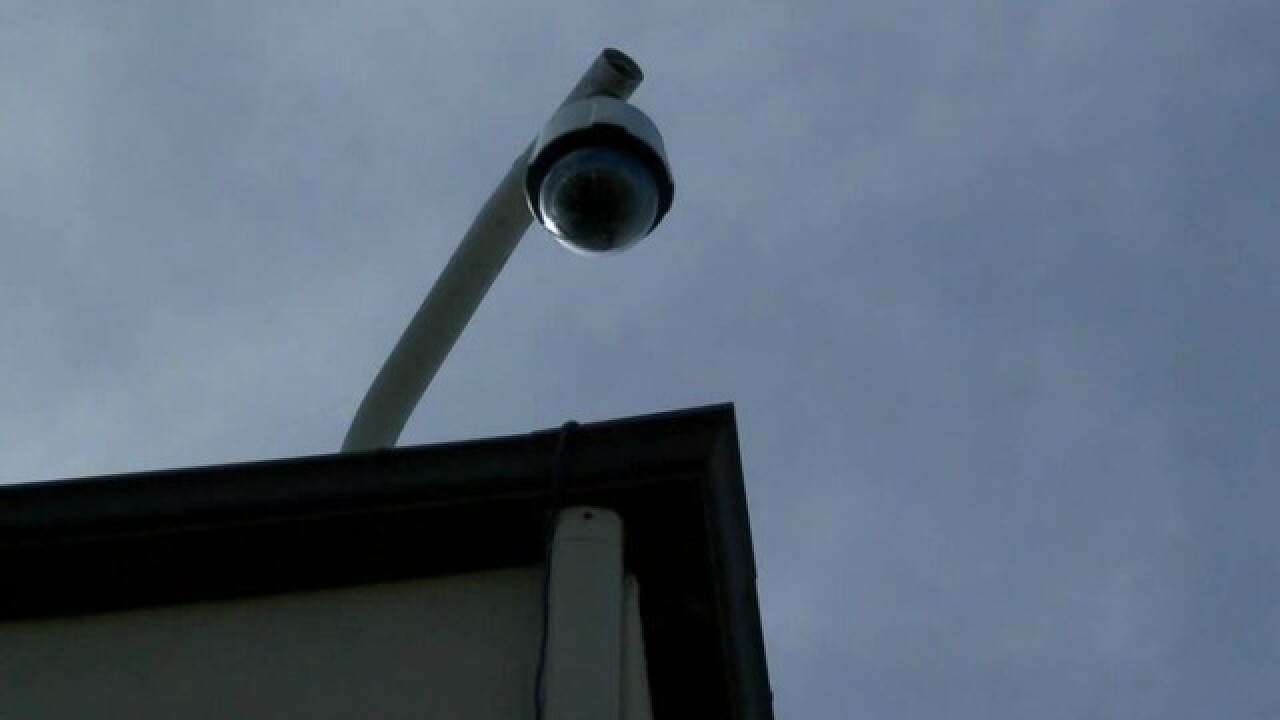 “I would rather have the safety and security over anything else,” said Desiree Guillen, who has worked at Dreamgirls Boutique for almost three years.

She said the all-female staff sometimes works into the night and security is always a concern.

“We think it’s a waste of money,” said Colleen Dietzel of the Ocean Beach Citizens Against Privacy Abuse (OBCAPA). “I’d say the majority of people, when they find out about it, they do not want cameras watching them.”

OBCAPA’s members hoped to make an impact during the public comment portion of the meeting. The cameras aren’t part of the agenda. A Zapf Office spokeswoman said she believed the SDPD would move forward with the cameras.

“This was decided without meaningful community input or debate,” reads a petition being circulated by OBCAPA.

“That’s only going to drive the criminal element in further to the residential and to the commercial area,” she said.

“Security cameras around here,” said Guillen from behind her counter. “Any kind of added security is great.”