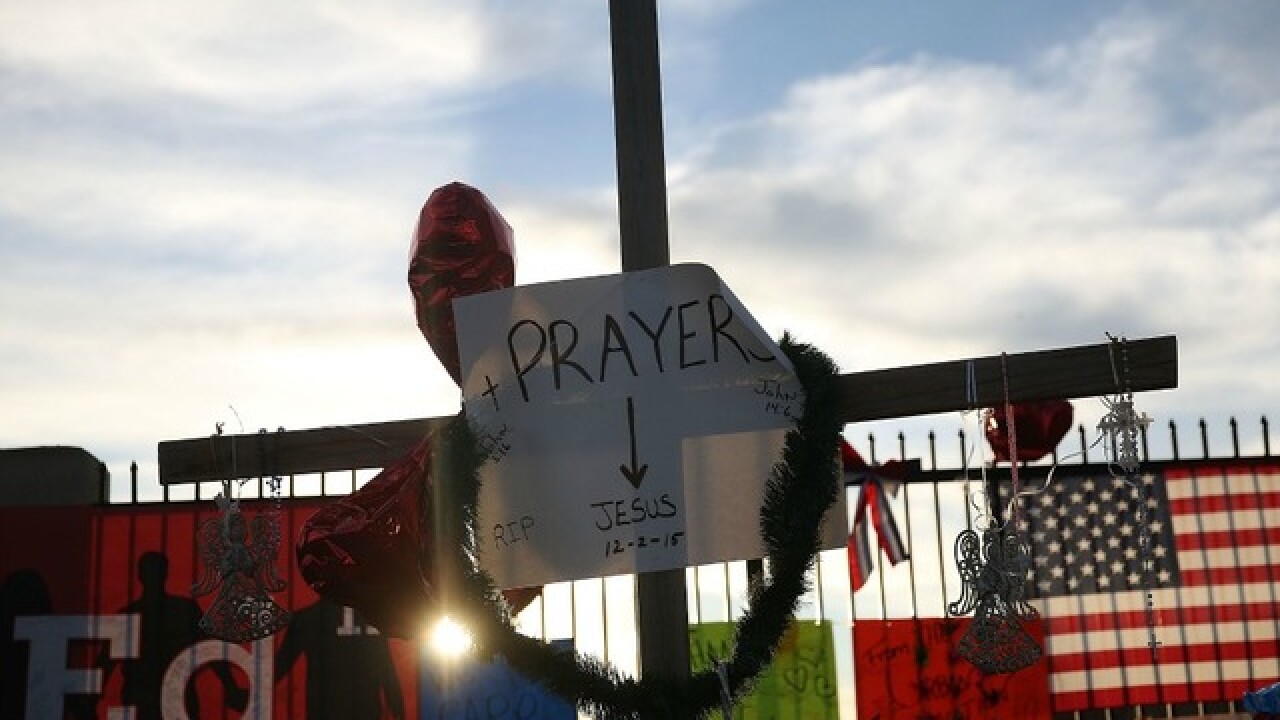 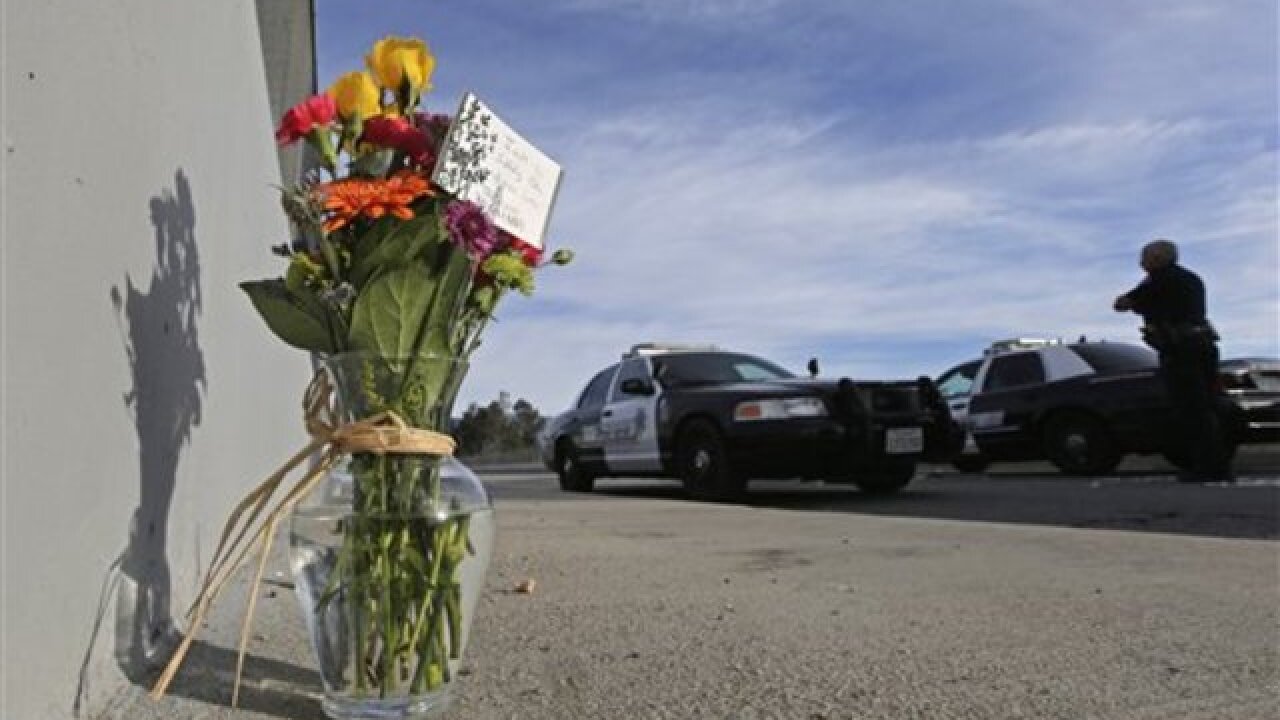 By: Darlene Superville, Associated Press writers
Posted at 11:08 AM, Dec 18, 2015
WASHINGTON -- President Barack Obama is opening his Christmas vacation on a somber note: meeting with families of the 14 people who were killed in the San Bernardino shooting.
Obama was to stop in California en route to Hawaii on Friday for his annual holiday getaway.
"Obviously, those families are going through a difficult time, not just because they've lost loved ones, but obviously at the holiday season I think that loss is even more acute," said White House press secretary Josh Earnest. "The president felt before he could begin his holiday that it was important for him to spend some time with these Americans who are mourning."
Obama's wife, Michelle, was joining him for the meetings.
PHOTOS: Mourners gather to remember SB shooting victim
Authorities identified the shooters as American-born Syed Rizwan Farook, 28, and his wife, Tashfeen Malik, 29, of Pakistan. Both were killed in a shootout with police.
The FBI is investigating the case as an act of terrorism. The couple pledged allegiance to a leader of the Islamic State group on Facebook, moments before the shooting, authorities said. But they have found no evidence that the Farook and Malik were carrying out instructions from an overseas terrorist group or that they were part of a U.S.-based conspiracy.
The Islamic State group has claimed responsibility for the Nov. 13 attack in Paris that killed 130 people.
Both attacks, coming days apart and just before the start of the holiday season, heightened public fears about future attacks on U.S. soil.
Obama has tried to allay those concerns with a rare Oval Office address, days after the San Bernardino attack, on the administration's strategy to counter the threat from IS, as well as through public appearances this week with members of his national security team following separate briefings he received on the Islamic State and potential threats to the homeland.
Most of the 14 people killed at the holiday banquet Dec. 2 worked with Farook in the San Bernardino County public health department. Nine men and five women, ranging in age from 26 to 60, were killed.
Obama was flying to California after holding an end-of-year news conference at the White House. After meeting with the families, he planned to continue to Hawaii to begin two weeks of vacation with his wife and daughters in the island state where he was born.
He is scheduled to return to the White House in early January to begin his final year in office.
Associated Press 2015