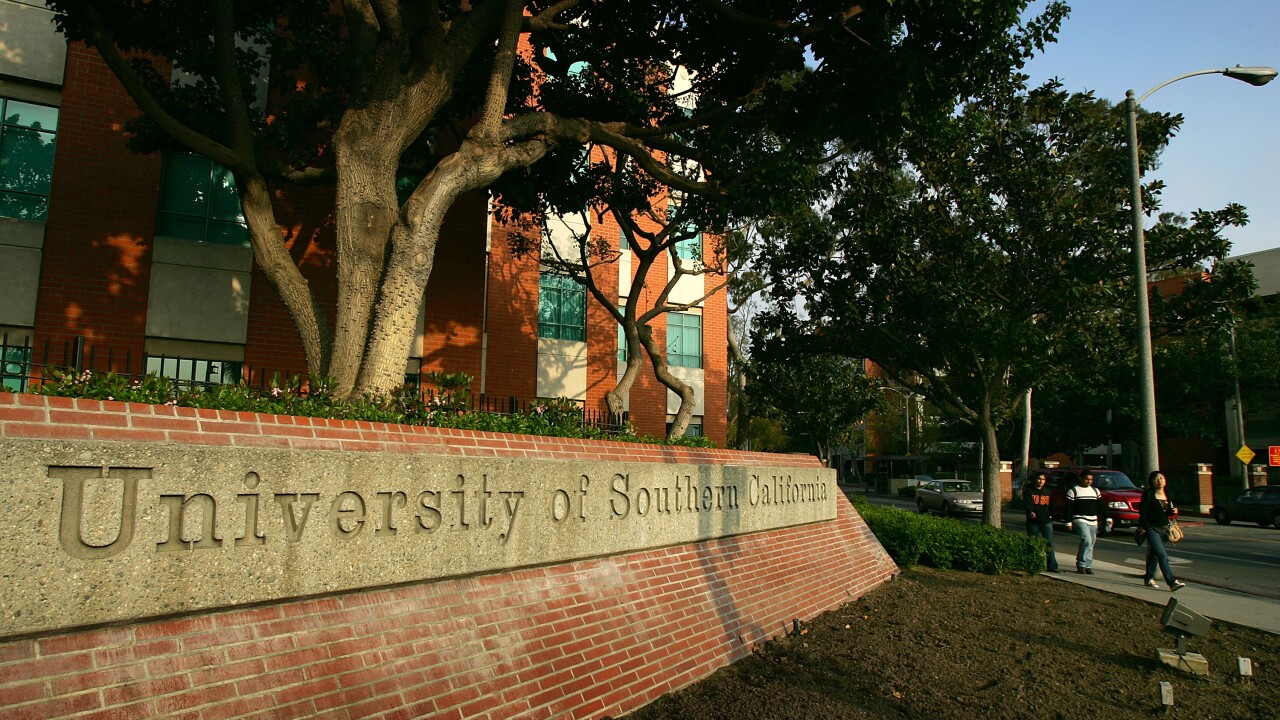 LOS ANGELES (AP) — Detectives were trying to determine whether nude photographs linked to a former University of Southern California gynecologist show any of the hundreds of women who allege he sexually harassed them during examinations.

The collection found in a self-storage unit rented by Dr. George Tyndall appeared to include homemade pornography — some of it decades old and featuring Tyndall with women apparently unconnected to the university — but also photos of unclothed women in what appeared to be a medical exam room, police Capt. Billy Hayes told the Los Angeles Times for an article published Tuesday.

The cache was found shortly after the Los Angeles Police Department launched an investigation into Tyndall last spring, the Times reported.

Police are looking into accusations by women that Tyndall took inappropriate photos and groped students under the guise of medical treatment during his three decades as a campus physician. Some students also said he made crude and inappropriate remarks.

Hundreds of current and former USC students have made allegations against Tyndall to the university, filed police reports or taken part in at least a dozen pending state lawsuits against the school. In October, USC agreed to settle a federal class-action suit on behalf of Tyndall's patients for $215 million.

Tyndall, 71, resigned last year. He has denied wrongdoing and said any photographs he took were for legitimate clinical and other medical purposes. He has not been charged with a crime.

Detectives are trying to determine whether any of the photographs found in the storage facility show patients at campus clinic appointments.

Detectives have asked about the color scheme of examination rooms and identifying features for the students, such as tattoos or jewelry they wore during their examinations, the Times said.

"He's telling these young ladies that he is taking photographs for a study," Hayes said. "If they are . in his storage facility, it doesn't give credence to his statements to them that he was using (the photos) for research or to publish studies."

John Manly, an attorney representing many former Tyndall patients, told the Times that between 10 and 20 of his clients were asked questions by police that seemed designed to identify them in photos.

"This plays into the worst nightmares of women," Manly said.

The Times said Tyndall's lawyer, Leonard Levine, declined to answer questions about the photos but said in a statement that Tyndall "is adamant that he has never sold, traded or shared any images of patients he examined while conducting medical examinations at USC."

The LAPD investigation is ongoing and a dozen detectives are traveling the country to interview former patients, the Times said. Detectives have presented cases involving 85 women to the sex crimes unit of the Los Angeles County district attorney's office, which will determine whether to file criminal charges.

A county grand jury also is hearing evidence about Tyndall. It has yet to issue any indictments.

In a statement Monday, USC said it is cooperating with the investigation.