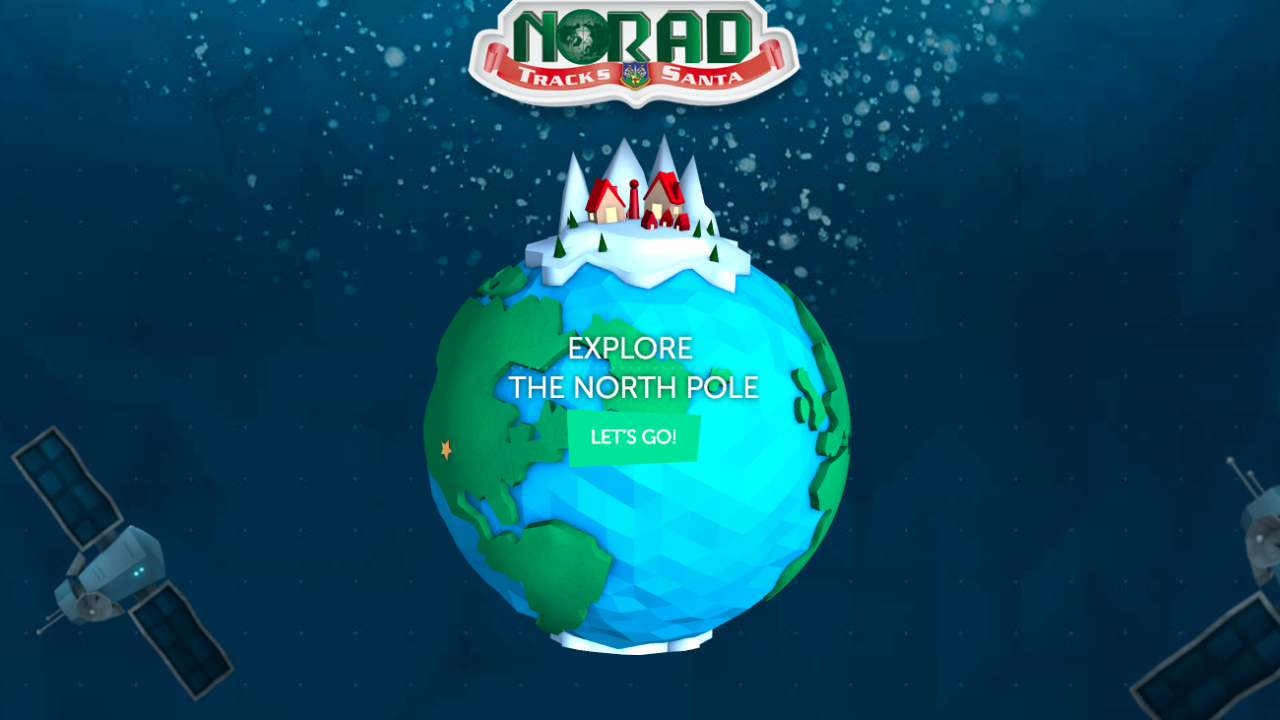 Despite a partial government shutdown experts say could stretch into the new year, NORAD’s famous Santa Tracker will still be up and running.

According to ABC News, hundreds of volunteers decked out in Christmas hats and military uniforms will still take calls from children around the world.

The military told ABC News that the Santa Tracker won’t be affected because it’s run by volunteers at Peterson Air Force Base in Colorado.

The Santa Tracker is in its 63rd year. The famous phone line became a tradition after a mistaken phone call to the Continental Air Defense Command in 1955.

CONAD had the job of monitoring a radar network for any sign of a nuclear attack. When Col. Harry Shoup answered the phone one day, on the other end was a child who wanted to speak with Santa.

According to ABC News, a local newspaper ran an ad inviting kids to call Santa, but listed the wrong number.

RELATED: How the partial government shutdown is affecting San Diego

Shoup played along, starting a holiday tradition beloved by children everywhere. Click here to check out the Santa Tracker.