No charges to be filed in deadly Gaslamp Quarter shooting 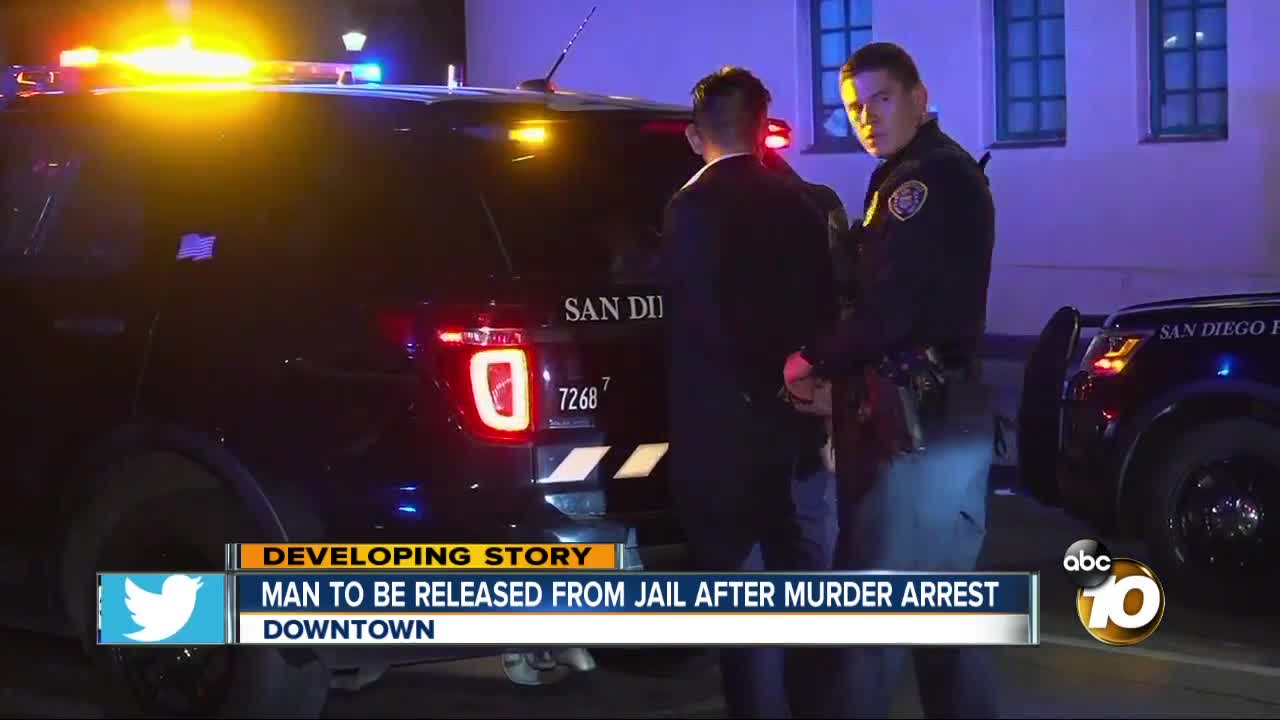 Man to be released from jail after murder arrest 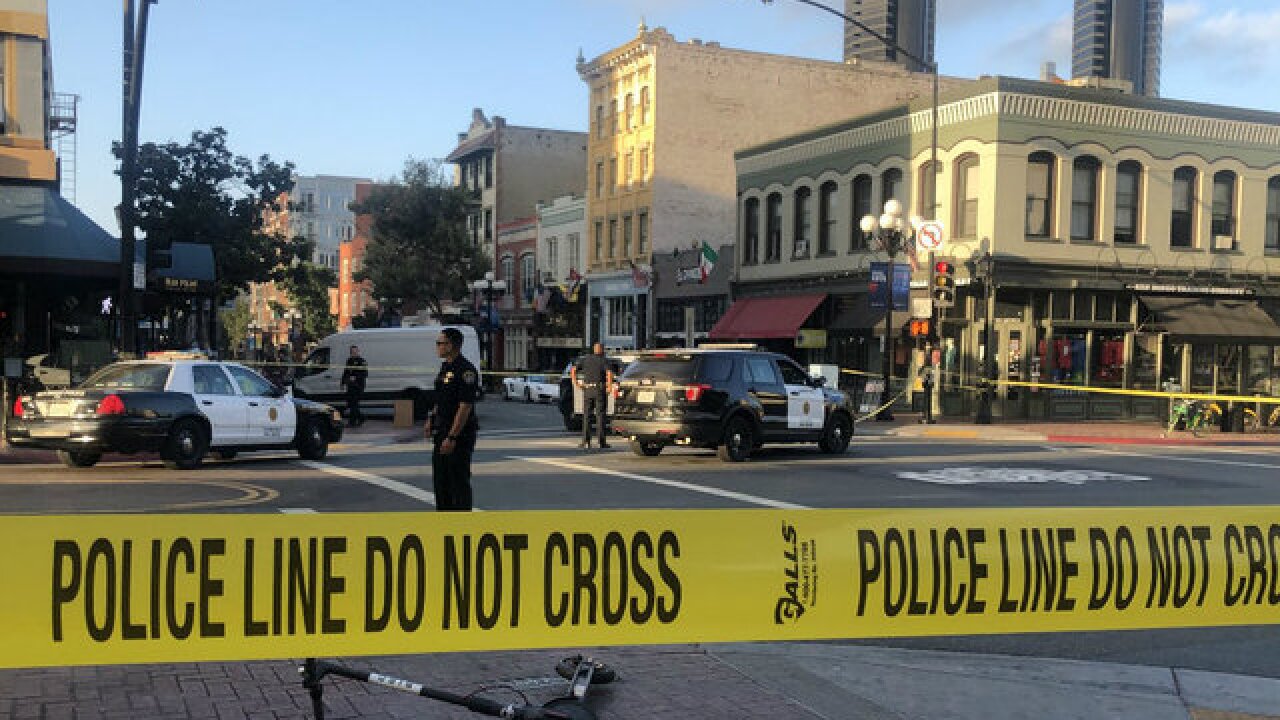 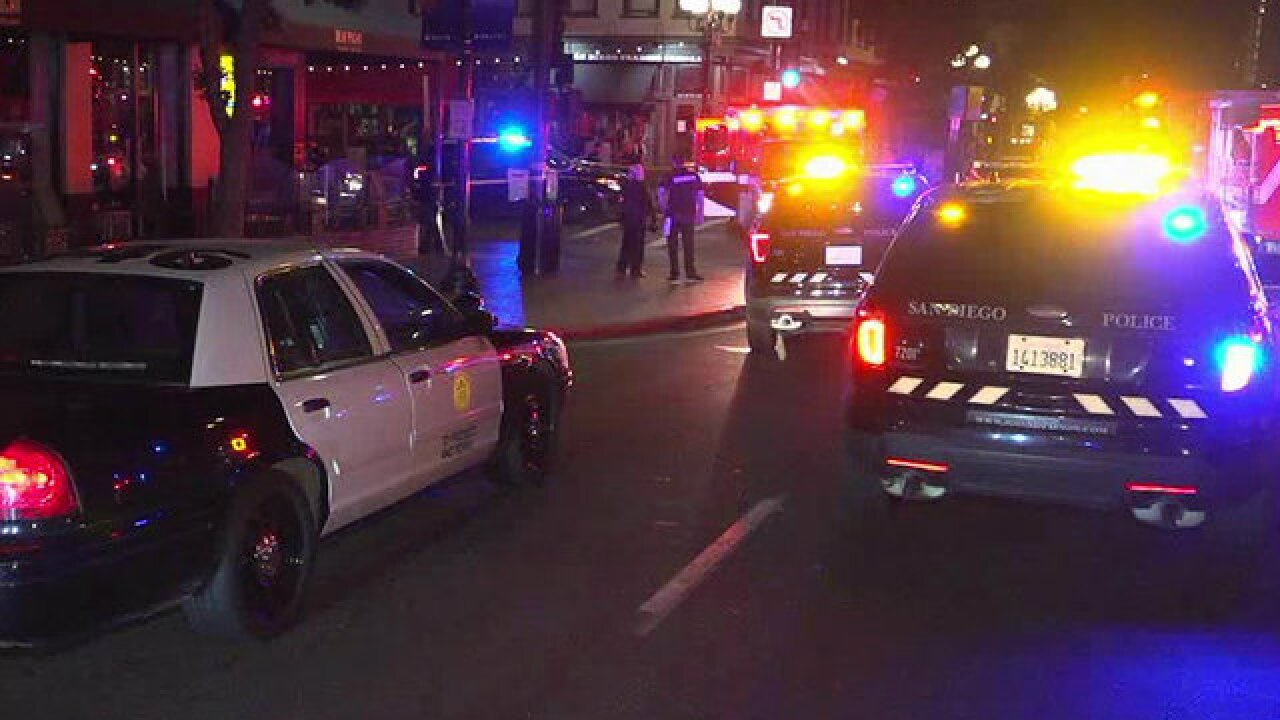 SAN DIEGO (KGTV) - No charges are being filed in a Gaslamp Quarter shooting that left a 33-year-old father dead earlier this week.

San Diego police arrested 23-year-old Jonathan Hernandez in connection with the death of Joseph Aaron Holtz as "a result of information developed during the initial investigation."

Police said Holtz was shot and killed around 2 a.m. Monday near 5th Ave. and Market St., after he and another person were involved in an argument with another group of men.

At some point, witnesses said one of the men swung a folding sign at a group of men, prompting the shooting. The altercation resulted in a shooting, in which Holtz was shot in the upper body.

Despite life-saving efforts by good Samaritans and first responders, Holtz died at the scene.

Shortly after the shooting, witnesses led officers to Hernandez and another person, who had left the area in a taxi.

Police found their taxi a short distance away and took them in for questioning before Hernandez was taken into custody.

SDPD did not offer any specific information as to why charges were not filed, only saying recently developed information discussed with the San Diego County District Attorney prompted the decision.

Police told 10News Hernandez is still considered a suspect in the case and could still be charged at a later date.

Friends remembered "Joey" Holtz, who was a manager at the nearby Myst Lounge, as a loving family man and friend.

“He was just such a good person, I felt obliged to be here," said Korey Goodwyn, who gathered with others Monday to remember Holtz. "I just had to come down here. He had that type of impact on me.”