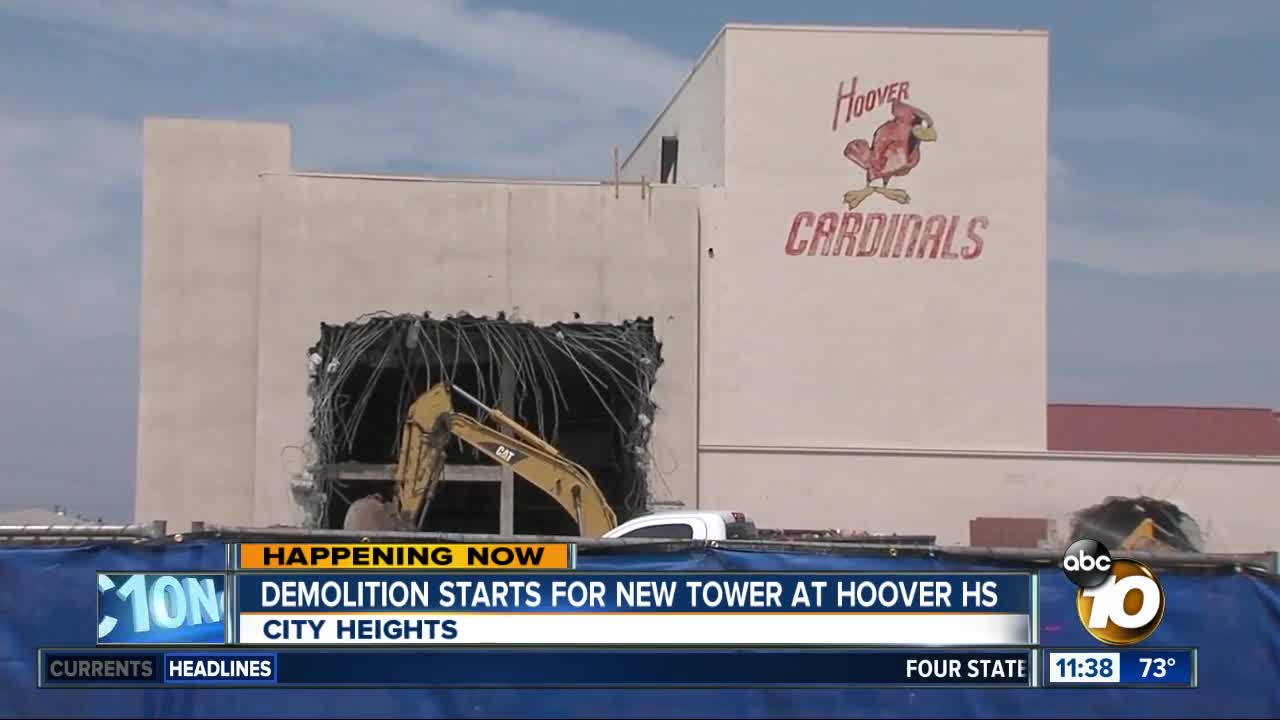 Room is being made for a new tower at Hoover High School. 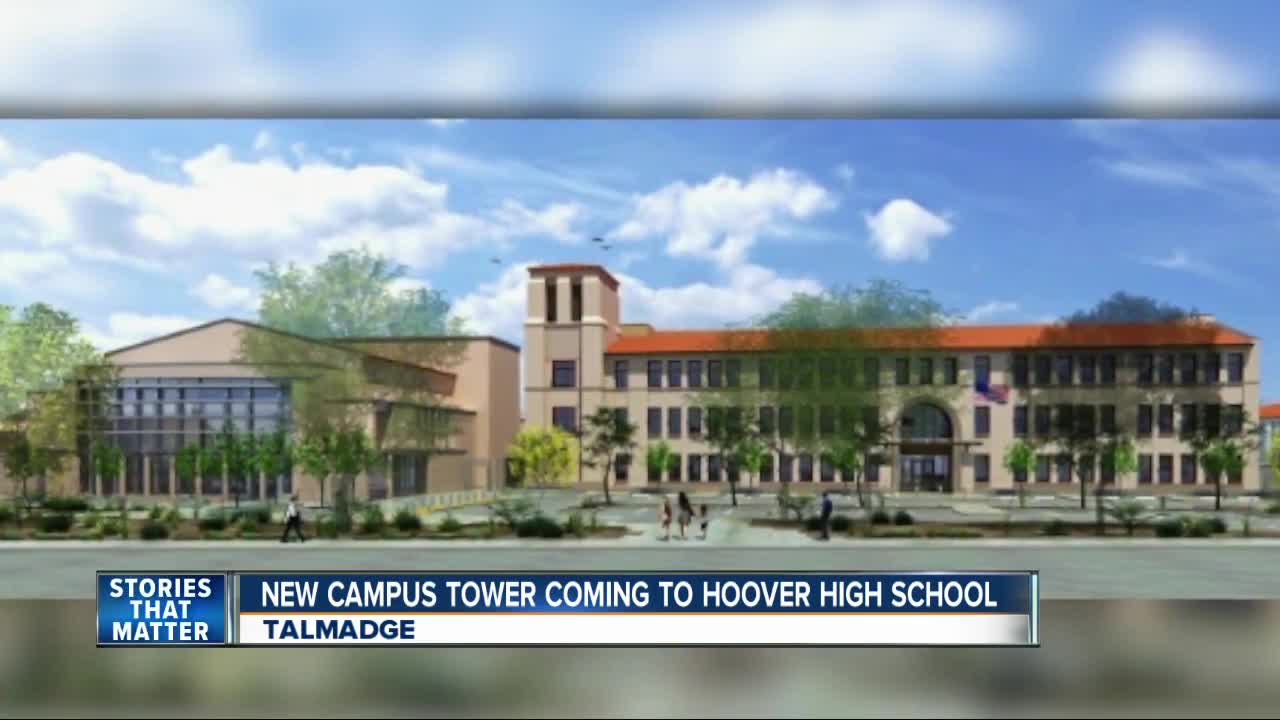 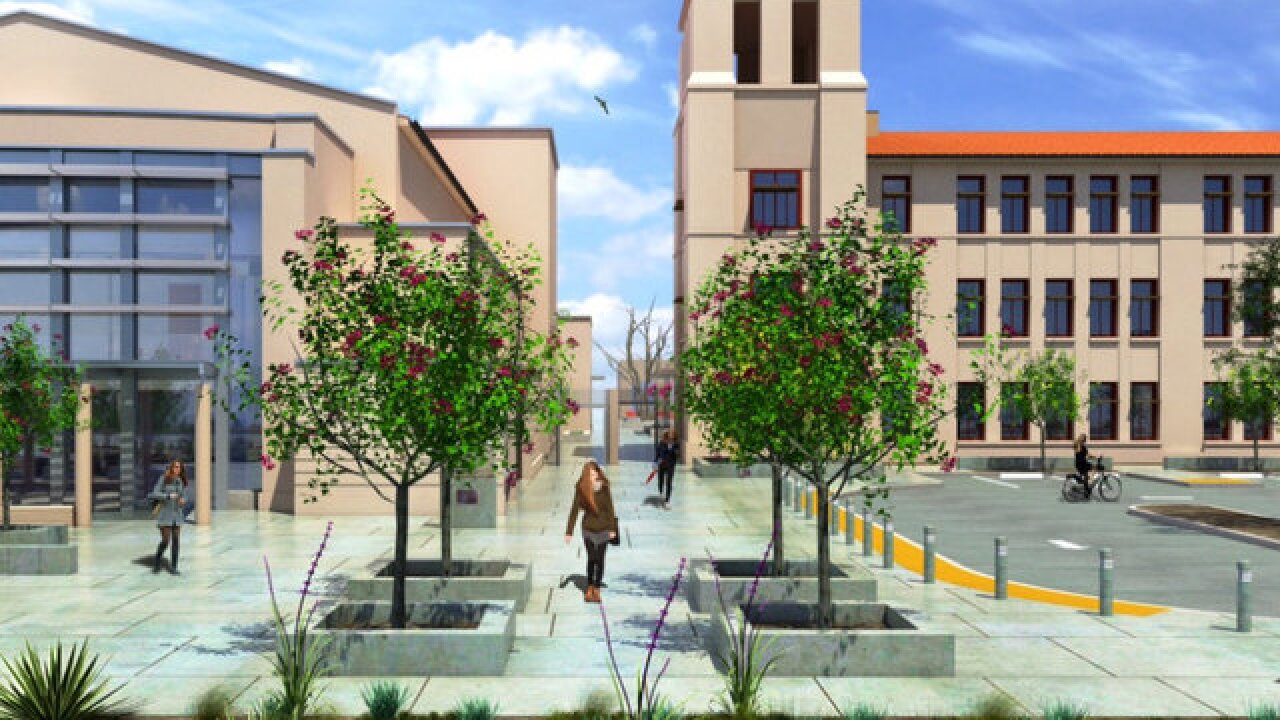 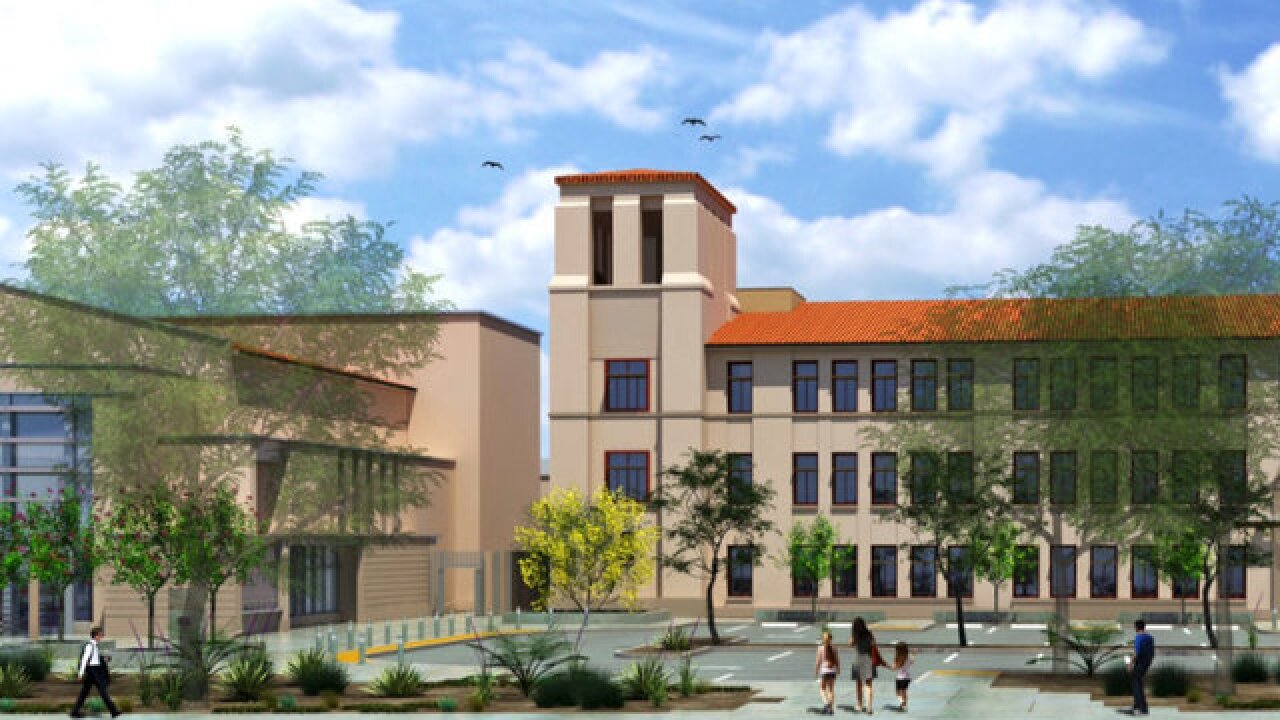 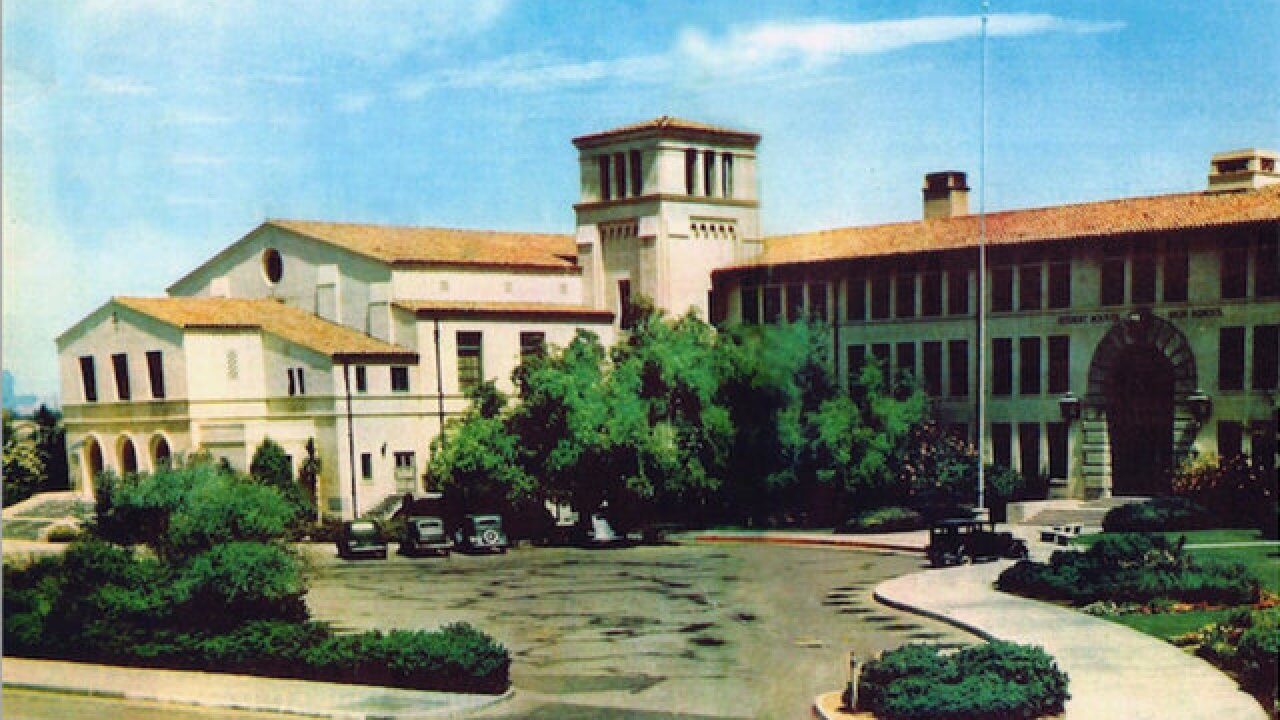 SAN DIEGO (KGTV) - A revival of sorts is underway on the campus of Hoover High School in the Talmadge area.

Construction is set to begin this month on a new campus tower -- 42 years after the school’s original, iconic tower was torn down as part of a $5 million seismic safety standards-related renovation.

In 1930, a Spanish-style tower was built on the campus and was considered a community landmark that could be seen above El Cajon Boulevard for miles.

The school’s first graduating class, the class of 1932, began a tradition known as the “Tower Day Ceremony” in which seniors would climb to the top of the tower. The ritual went on every year until the tower was taken down in 1976.

A campus restoration plan will begin with the demolishing of what remains of the old tower building. The demolition will begin Thursday and is expected to conclude by the end of July, with construction scheduled to follow immediately after.