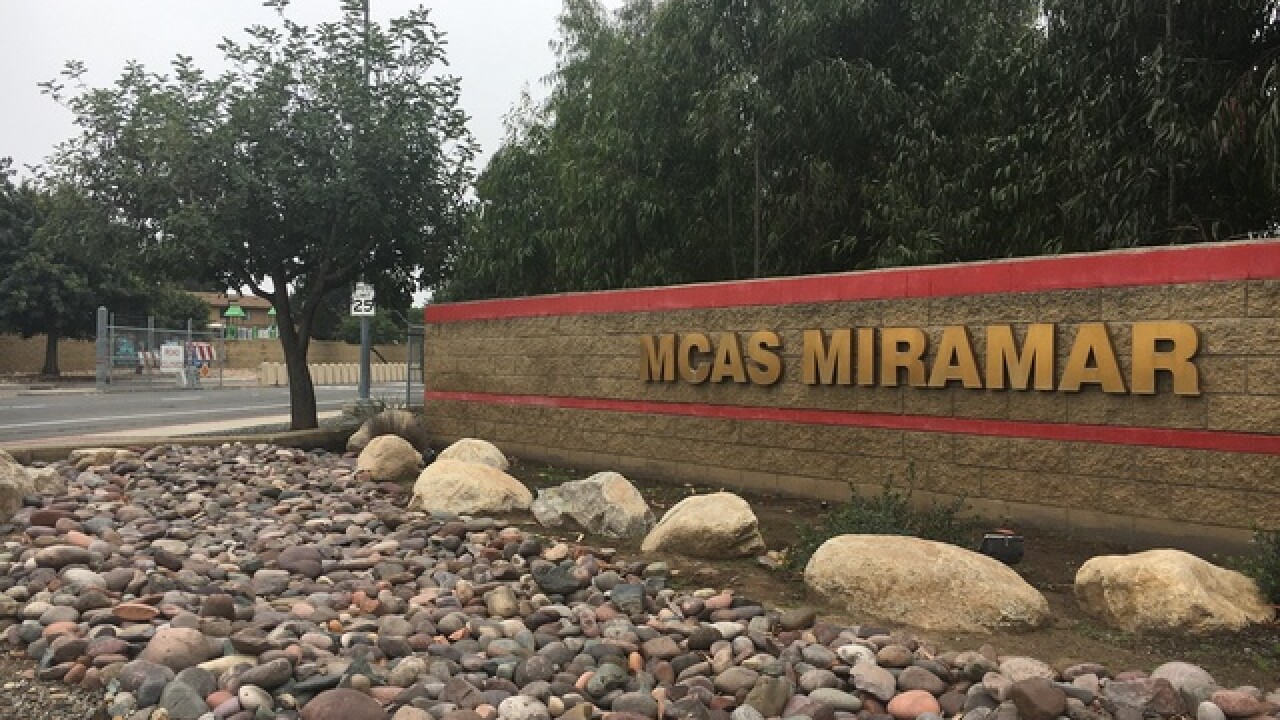 SAN DIEGO (AP) — A Navy SEAL is being held in a military brig while authorities investigate the stabbing death of an Islamic State combatant while he was subdued in Iraq last year.

The Navy Times reported Friday the unidentified SEAL based in California was being held in the brig at Marine Corps Air Station Miramar in San Diego, though he has not been charged with a crime. Such confinement is allowed in the military justice system.

The Naval Criminal Investigative Service is leading the investigation.

The Navy Times said its report was based on interviews with seven Navy officials.