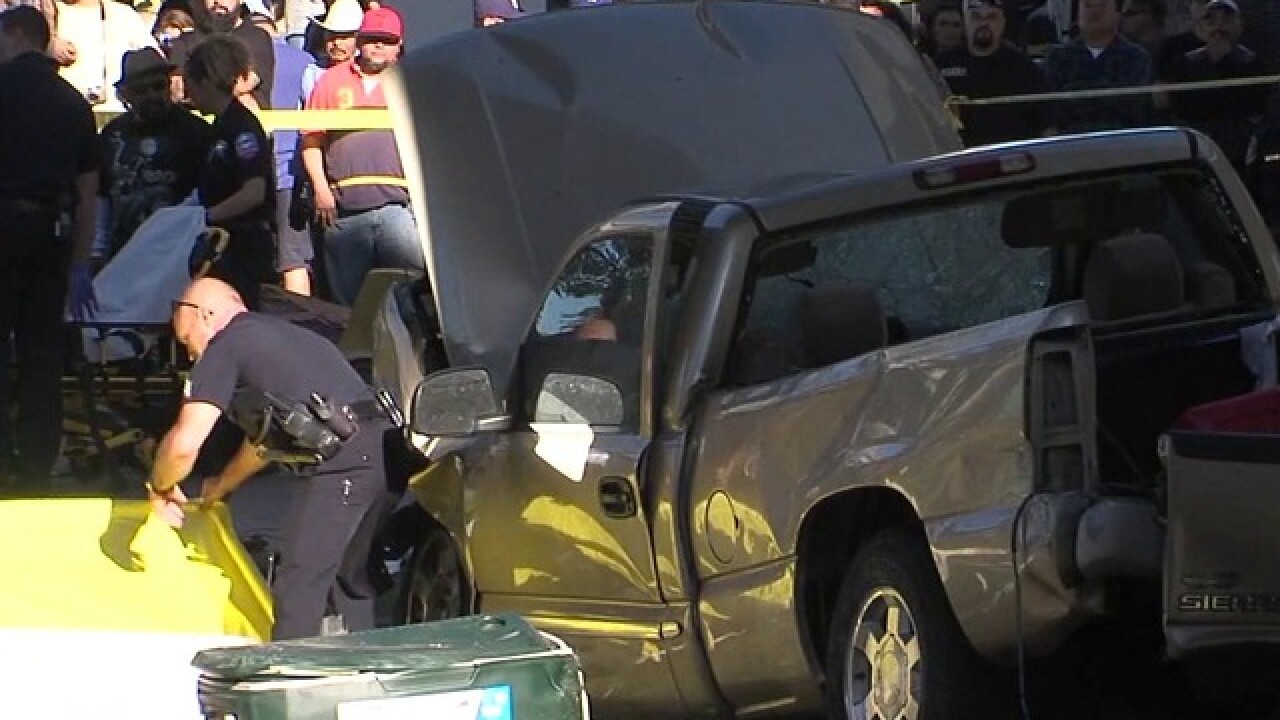 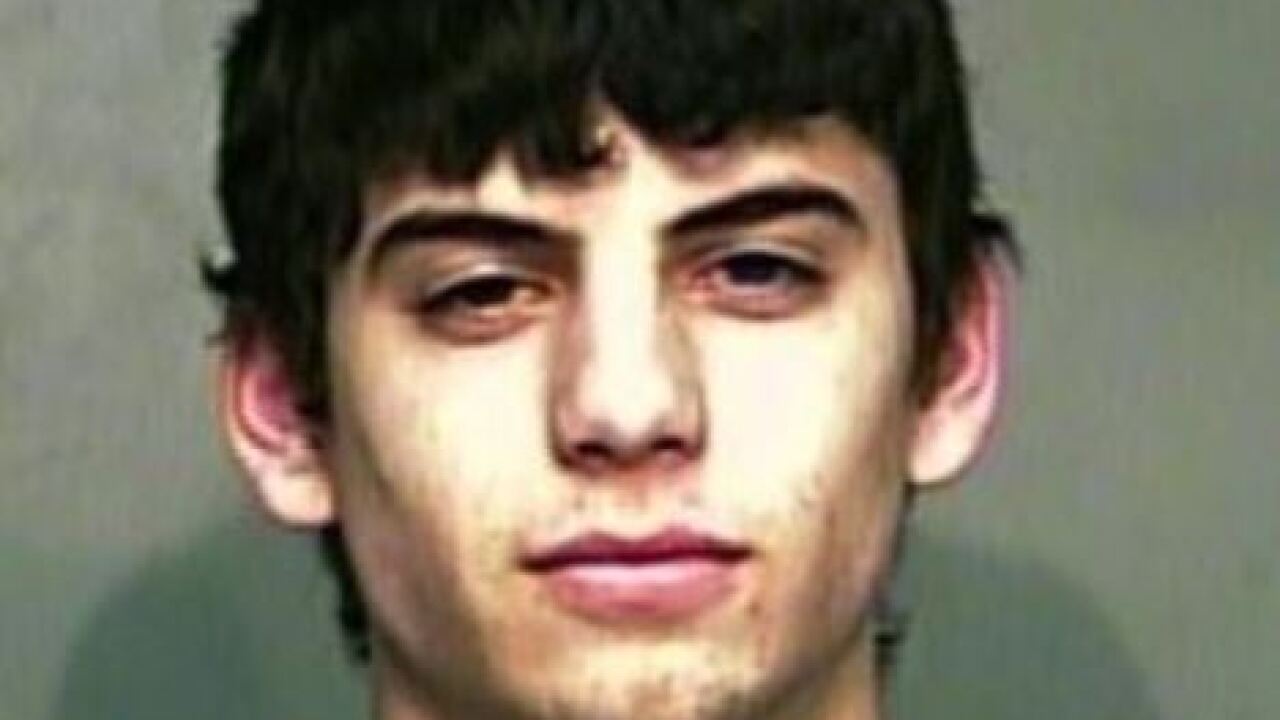 SAN DIEGO - A member of the U.S. Navy is facing DUI and vehicular manslaughter charges after the pickup truck he was driving plunged off a the Coronado Bay Bridge, killing four people and injuring eight others at a festival below.

10News learned Sepolio is a third-class petty officer who enlisted in Sept. 2014. He has been stationed at NAS North Island since Sept. 2015, and he works as an aviation electronics technician.

Sepolio's truck was registered out of Hamilton County, Texas. A records search showed that on Feb. 9, 2011, Sepolio was arrested on one count of possession of drug paraphernalia in Tom Green County, TX. It was unclear if he was charged or convicted following the arrest.

"It's horrible. It's horrific. We had innocent people down here having a good time, and now they're gone," Sanchez said after the crash.

The people who were killed were Cruz Elias Contreras, 52, and Annamarie Contreras, 50, of Chandler, Arizona; and Andre Christopher Banks, 49, and Francine Denise Jimenez, 46, both from Hacienda Heights, a suburb east of Los Angeles, the San Diego County Medical Examiner said.

Witnesses had said four people in the booth were crushed by the truck.

Eight people on the ground were injured. One suffered major trauma, and seven others had minor to moderate injuries, said Lee Swanson, a spokesman for the city's Fire-Rescue Department.

Witnesses said the GMC pickup truck with Texas license plates landed on a vendor's booth set up for La Raza Run, a motorcycle ride that begins in downtown Los Angeles and ends with a celebration at the park. The crash took place steps away from a stage where a rockabilly band was playing.

On Sunday, mourners gathered at the park to lay flowers and candles and say prayers for the victims.

"All I heard was a boom, and all of a sudden we just see this truck flying down," witness John Vazquez told 10News. "We see this truck just falling off of the bridge and it lands on the booth nose first."

"The driver still had a cell phone in his hand," Vazquez said. "That's what we noticed."

"(The truck) fell and all I saw was darkness, the glass blew, the canopy fell on my head,” Tina Camarillo told the San Diego Union-Tribune. “My daughter was running to get my mom. It was horrible."

Photos from the scene show the truck's front end crumpled and its hood popped open.

The park is beneath the bridge in the predominantly Hispanic neighborhood of Barrio Logan.

Copyright 2016 Scripps Media, Inc. The Associated Press contributed to this report. All rights reserved. This material may not be published, broadcast, rewritten, or redistributed.