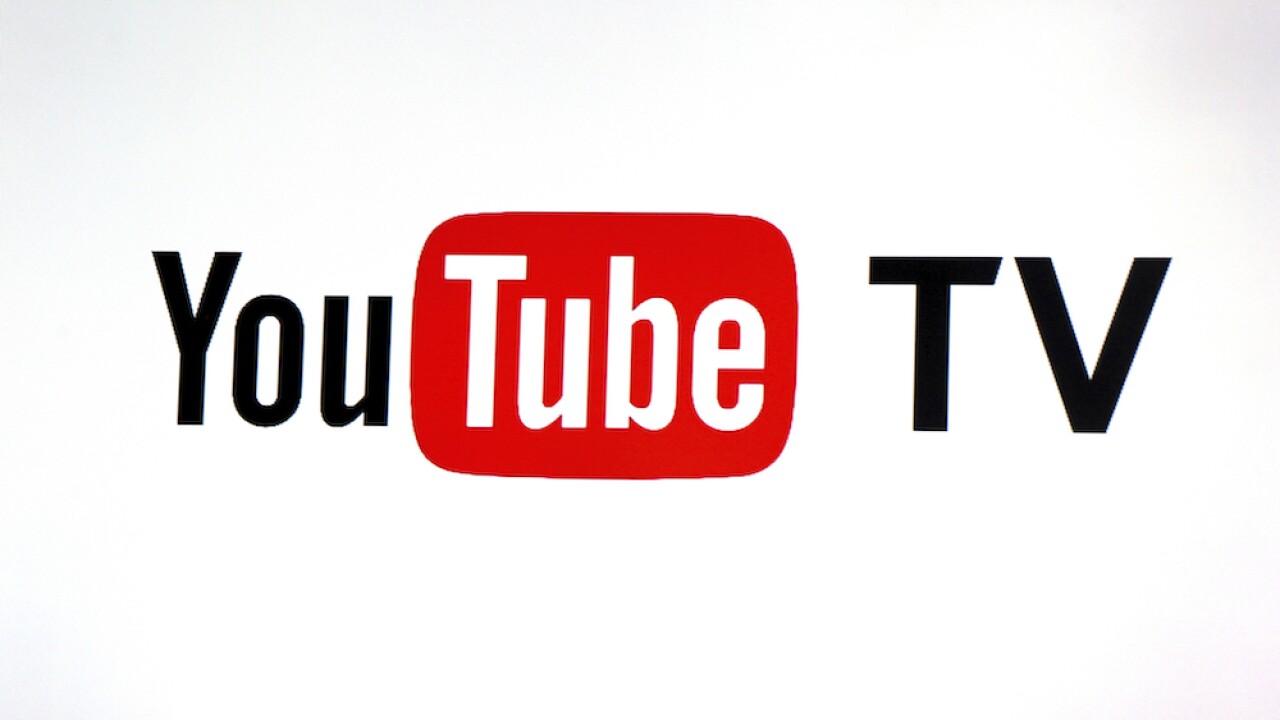 However, the deal between Sinclair and YouTube TV does not include Prime Ticket and Fox Sports West. Primarily serving southern California, the two networks are the broadcast partners with the MLB's Los Angeles Angels, the NBA's Los Angles Clippers and the NHL's Anaheim Ducks and Los Angeles Kings.

The deal also does not include the rights to YES Network, which serves New York markets and carries games for the MLB's New York Yankees, the NBA's Brooklyn Nets, the WNBA's New York Liberty, and MLS New York City FC. Sinclair owns a 20 percent stake in YES.

An agreement between the two companies was in doubt as of last week, when YouTube TV announced that it would be dropping Fox regional sports networks on Feb. 29. Days later, YouTube TV agreed to carry the networks while negotiations continued.

YouTube TV had over 2 million subscribers at the end of 2019.