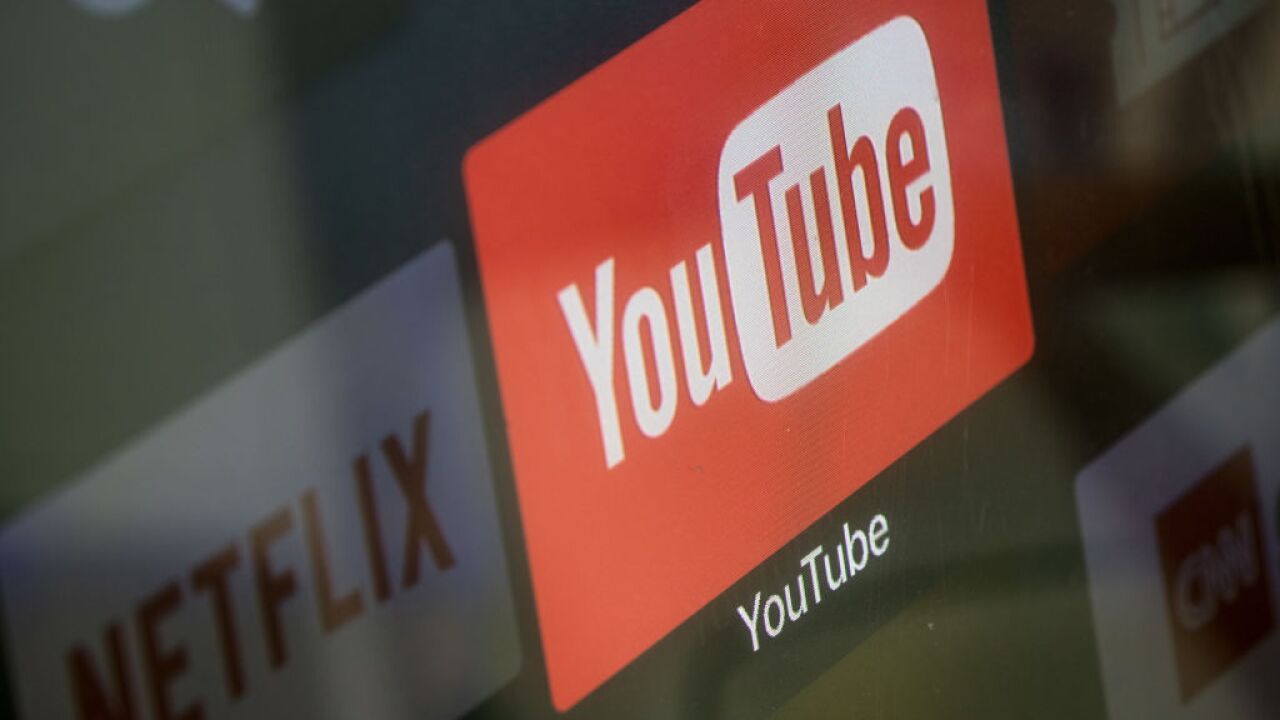 YouTube says it will ban supremacist content and remove videos that deny well-documented atrocities, like the Holocaust and the massacre at Sandy Hook elementary school. The company says it will be removing hundreds of thousands of videos that hadn't previously been considered in violation of its rules.

The move comes as the video service, owned by Google, faces increasing scrutiny for hosting extreme and divisive content.

In a blog post Wednesday, YouTube said it was prohibiting "videos alleging that a group is superior in order to justify discrimination, segregation or exclusion based on qualities like age, gender, race, caste, religion, sexual orientation or veteran status."

On Tuesday, however, YouTube said videos mocking Carlos Maza, a video producer for the website Vox, for his sexual orientation did not violate its policies. A series of videos posted by a right-wing commentator included calling Maza "an angry little queer."

In a tweet to Maza, YouTube said, "while we found language that was clearly hurtful, the videos as posted don't violate our policies."