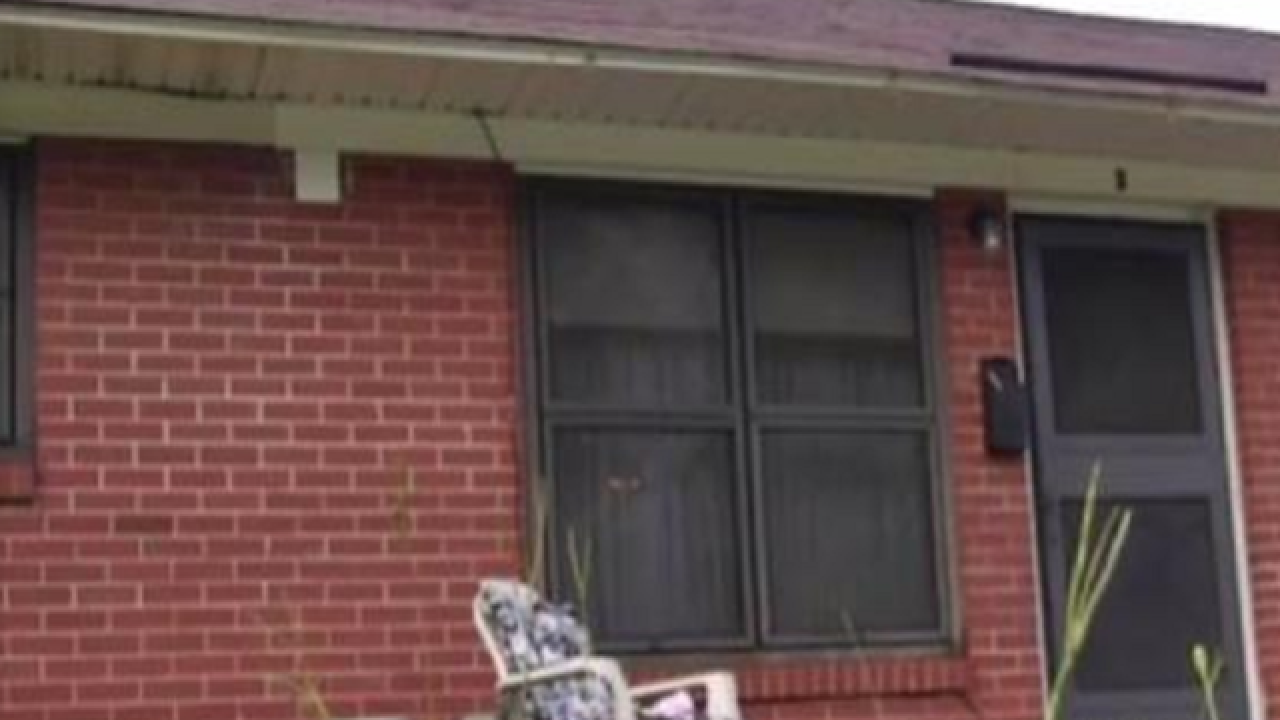 For $30, a Goldsboro, North Carolina, woman got herself a new freezer and a little something extra inside.

We’re not talking about ice here.

The woman – who asked not to be identified – recently bought the freezer from her neighbor. When she finally opened it three weeks later, she found body parts inside, CBS News reports.

The reason she took so long to open it, she said, is because her neighbor told her it was being used as a "time capsule” for her Sunday School class.

When church officials never came over to pick up the contents as the neighbor said they would, she decided to open it herself.

That’s when she discovered the parts, which she believes are the remains of her neighbor’s mother.

"She sold me her frozen mother for $30. How do you do something like that??" the woman said. "(She was) Just the sweetest lady. I mean quiet, kept to herself, stayed at home. Just unbelievable how she could just stick her mom in a freezer.”

Officials have yet to catch up to the neighbor, who reportedly left town right after the transaction – she claimed she was headed to West Virginia to take care of her mother.

Her current whereabouts are unclear.

A medical examiner is working to identify the remains, according to CBS News.