Who are the artists with the most Grammy nominations without a win? 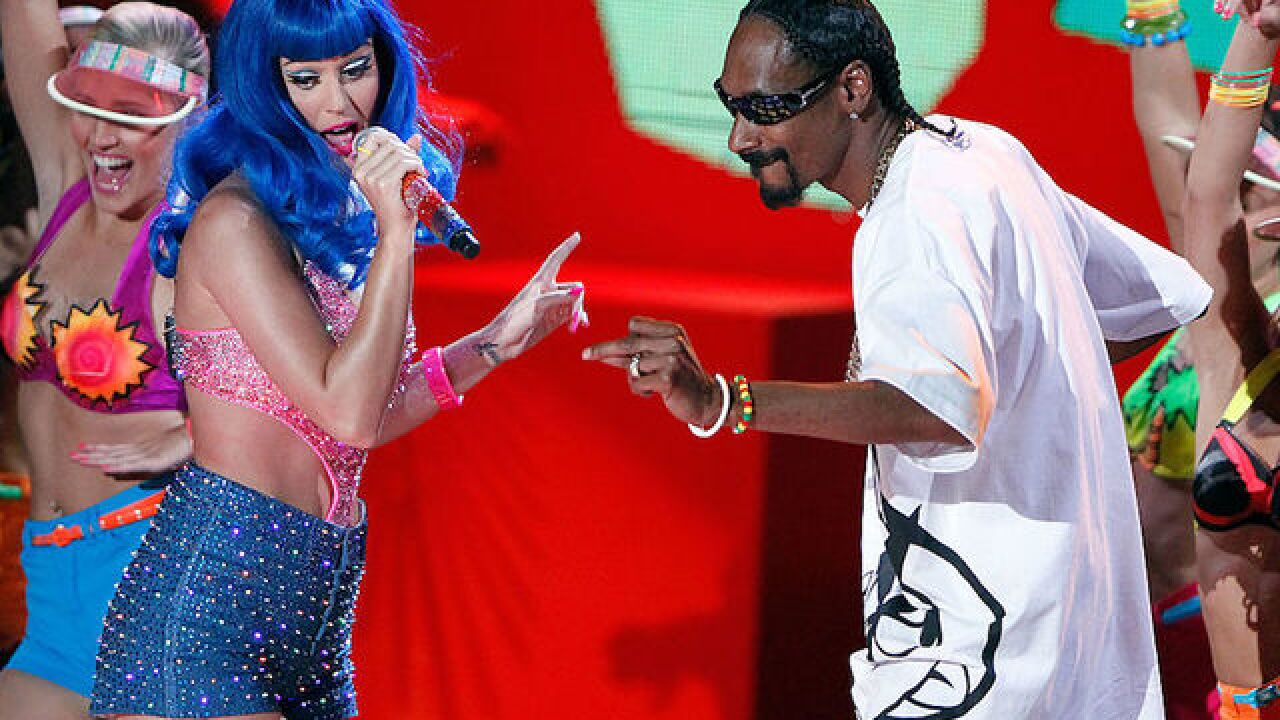 While the likes of Stevie Wonder, Paul McCartney and Bruce Springsteen have collected a number of Grammy Awards, some of the greatest musicians ever are still hoping to win their first.

Check out this list of the artists with the most nominations without winning a Grammy.