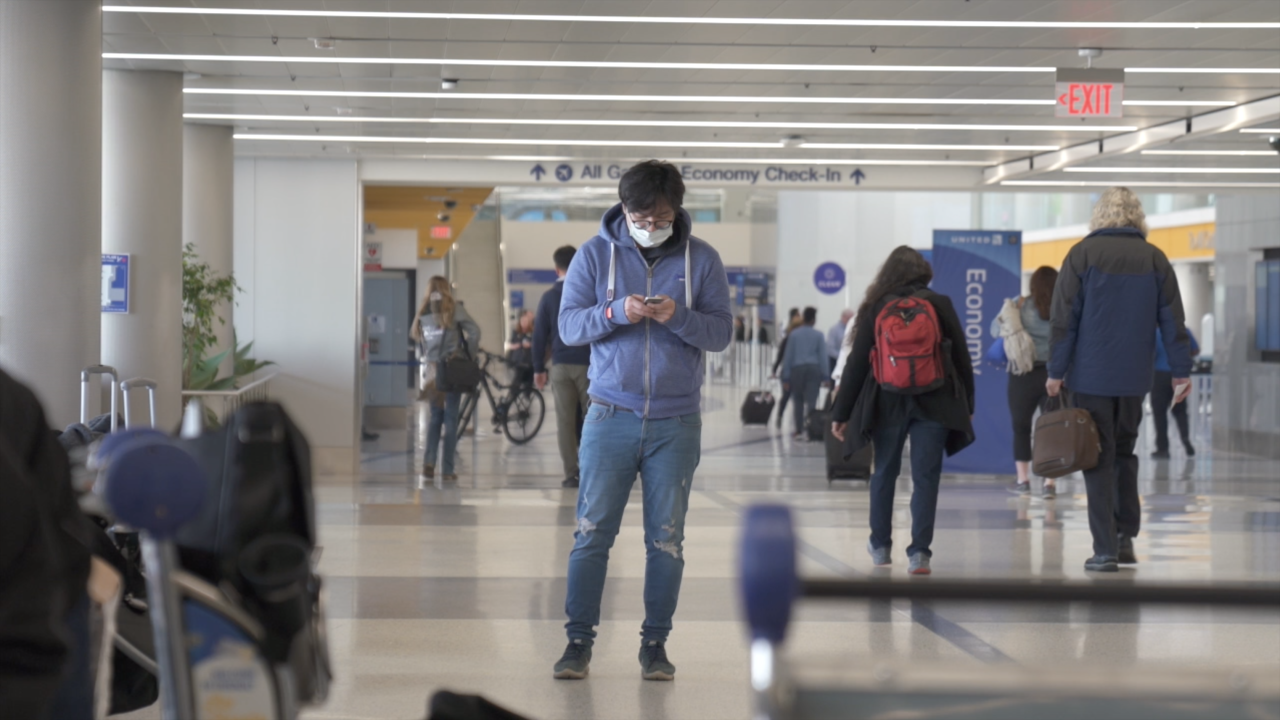 The Trump administration announced on Friday that a public health emergency has been declared in response to the novel coronavirus.

The CDC said that while the general risk to Americans is low, CDC head Robert Redfield said that the situation in China is a “serious health situation.”

"I want to emphasize that the risk to the American public currently is low. Our goal is to do all we can do to keep it that way," Redfield said.

Travel from China to the U.S. will be funneled to seven different airports to focus the CDC’s screenings of those returning from China. The airports accepting passengers from China are New York's JFK, Chicago's O'Hare, San Francisco, Seattle, Atlanta, Honolulu, and Los Angeles' LAX.

The order also will prohibit entry from foreign nationals into the U.S. among those who pose a risk of transmitting the disease. The ban covers any foreign nationals who have been to China in the last 14 days.

The emergency order will go into effect Sunday at 5 p.m.

The CDC said that the number of confirmed cases of the virus remain at six in the U.S., and there are 191 who are under investigation.

The situation is more serious in China as 217 have died from the coronavirus, with 9,700 cases of the virus.