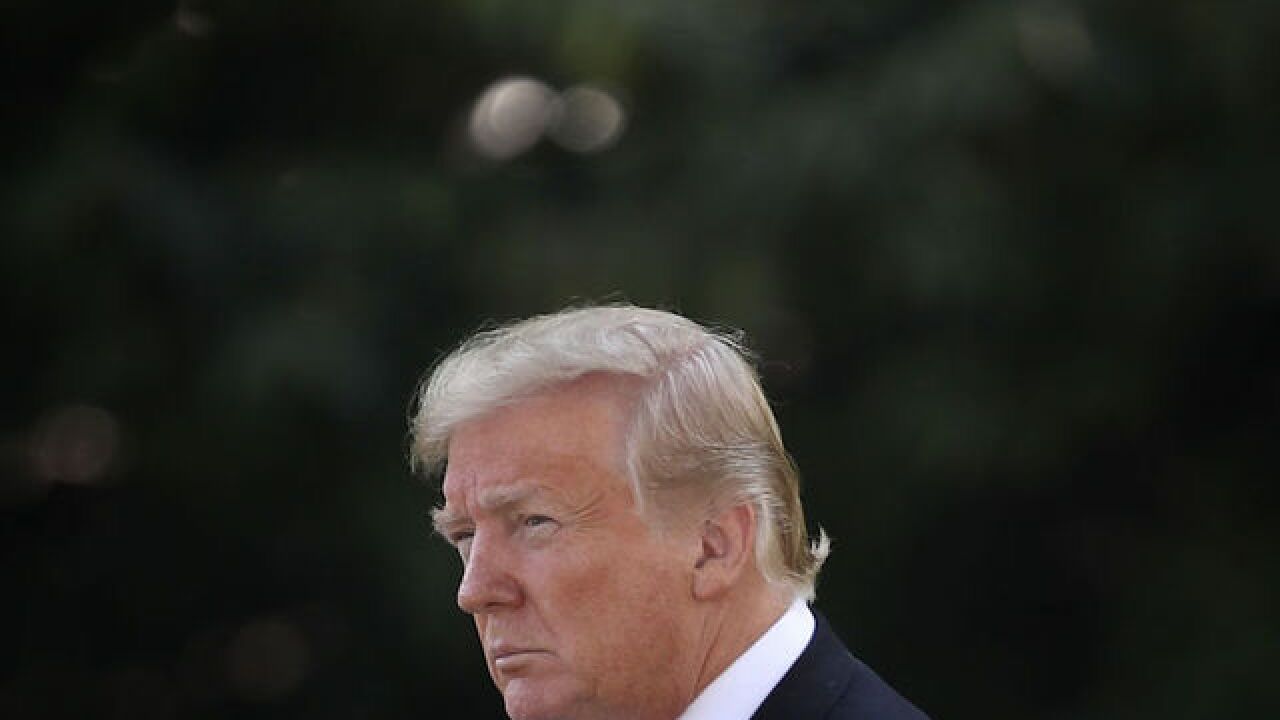 After Omarosa Manigault Newman revealed last month that she secretly taped White House chief of staff John Kelly as he fired her in the Situation Room, a change was made to the West Wing's phone policy.

Going forward, staffers would not be allowed to leave their phones -- even the government-issued ones -- in lockers in the small entry area outside the Situation Room, as they had done for the previous 19 months of the administration. Instead, staffers were directed to go back and put their White House-issued devices in their offices or alongside their personal phones in lockers stationed near the West Wing entrances before being buzzed into the Situation Room.

This change was made quietly, but two senior administration officials told CNN they believed it was in direct response to the news that Manigualt Newman had taped Kelly.

The change in policy, which has not been previously reported, signifies yet another White House effort to stop embarrassing information from leaking out. It comes amid a heightened sense of paranoia in recent days due to the release of a damaging tell-all book from the veteran journalist Bob Woodward and an anonymous op-ed from an author The New York Times described as a senior administration official.

The move is the second significant change in phone policy since Kelly first implemented a ban on personal phones in the West Wing in January.

The White House did not immediately respond to a request for comment.

President Donald Trump and his senior aides haven't been able to stem the flow of damaging information despite active efforts to flush out leakers. Trump's longstanding notion that some of his staff are actively working to undermine him was amplified with the release of Woodward's book and the op-ed questioning his leadership ability.

Amid the chaos, Manigault Newman released another tape Monday on ABC's "The View" -- this time of a conversation between Trump, press secretary Sarah Sanders and then-top official Hope Hicks describing how to publicly tie the Russia investigation to Hillary Clinton's campaign.

Though aides have tried to downplay both, Trump has seethed in recent days over the book and op-ed, telling allies he knew there were people in his administration who were actively working against him. He said the op-ed was an act of treason and should be investigated by the Justice Department.

Officials have tried to soothe the President's fears that the author was someone in his inner circle, attempting to push suspicion out of the West Wing.

"The President just, just today said he believes it's somebody in national security," Kellyanne Conway, counselor to the President, told CNN's Christiane Amanpour in an interview for her new hour-long program, which premieres on CNN International and PBS on Monday.