Western wildfires: Death toll up to 36 as officials warn of more destruction to come 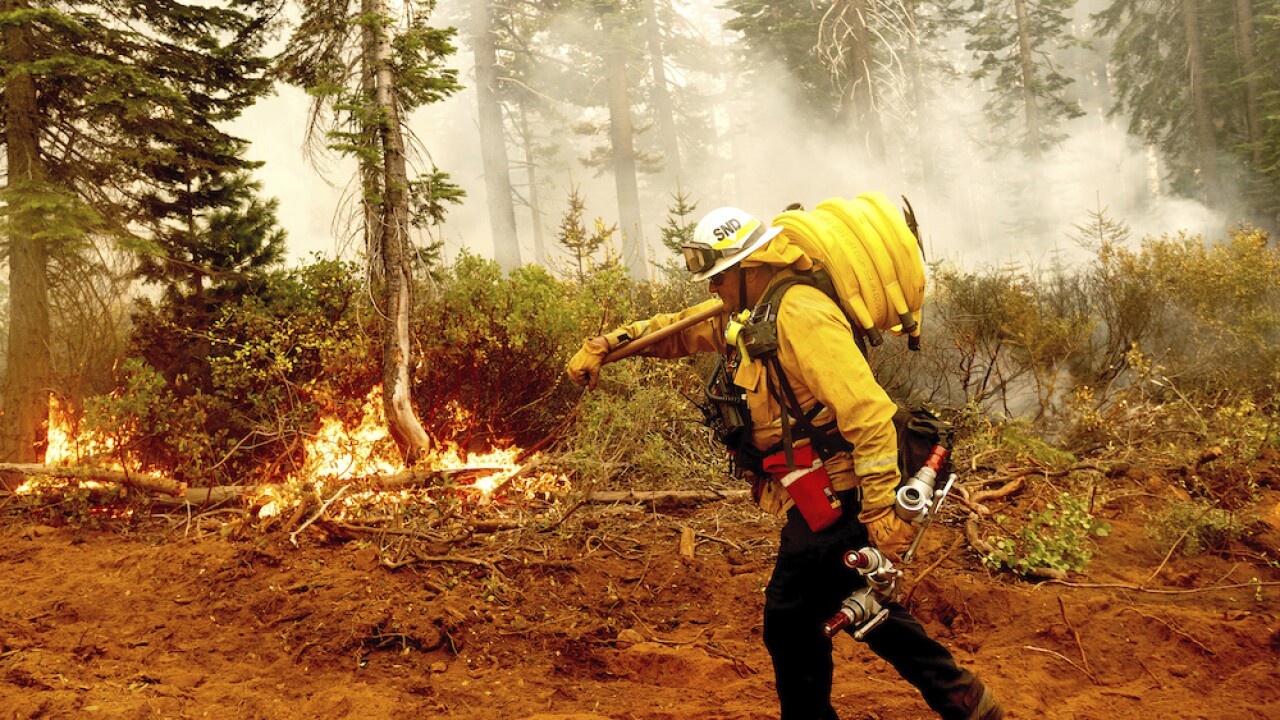 The death toll in a series of wildfires in California, Oregon and Washington rose to 36 as officials warn that an already-historic fire season is "far from over."

As of Tuesday morning, wildfires have killed 25 people in California, 10 people in Oregon and one person in Washington dating back to mid-August.

Fifteen people alone have died in California's North Complex Fire, which is currently burning in the Sierra Nevada mountains north of Sacramento. According to Cal Fire, the fire which has been burning for nearly a month, is currently 39% contained.

Though 2020 has already marked a record-setting year for wildfires in the western U.S., officials are bracing for more damage in the coming weeks. Wildfire season typically lasts through the end of October on the West Coast.

"We've had major destruction and, even sadly, two dozen fatalities already and we still have several months to go in our fire season here. Unfortunately, this record-setting year is far from over," Cal Fire spokesperson Daniel Berlant told Fox News on Monday night.

The wildfires garnered the focus of both President Donald Trump and his political rival, Democratic presidential nominee Joe Biden on Monday. After receiving a briefing from officials in California, Trump placed the blame for the fires on "forest management," and seemed to downplay the effect of climate change during a conversation with California Gov. Gavin Newsome. In a speech from Delaware, Biden promised to address climate change should be elected president, and slammed Trump for ignoring the facts on the changing climate.