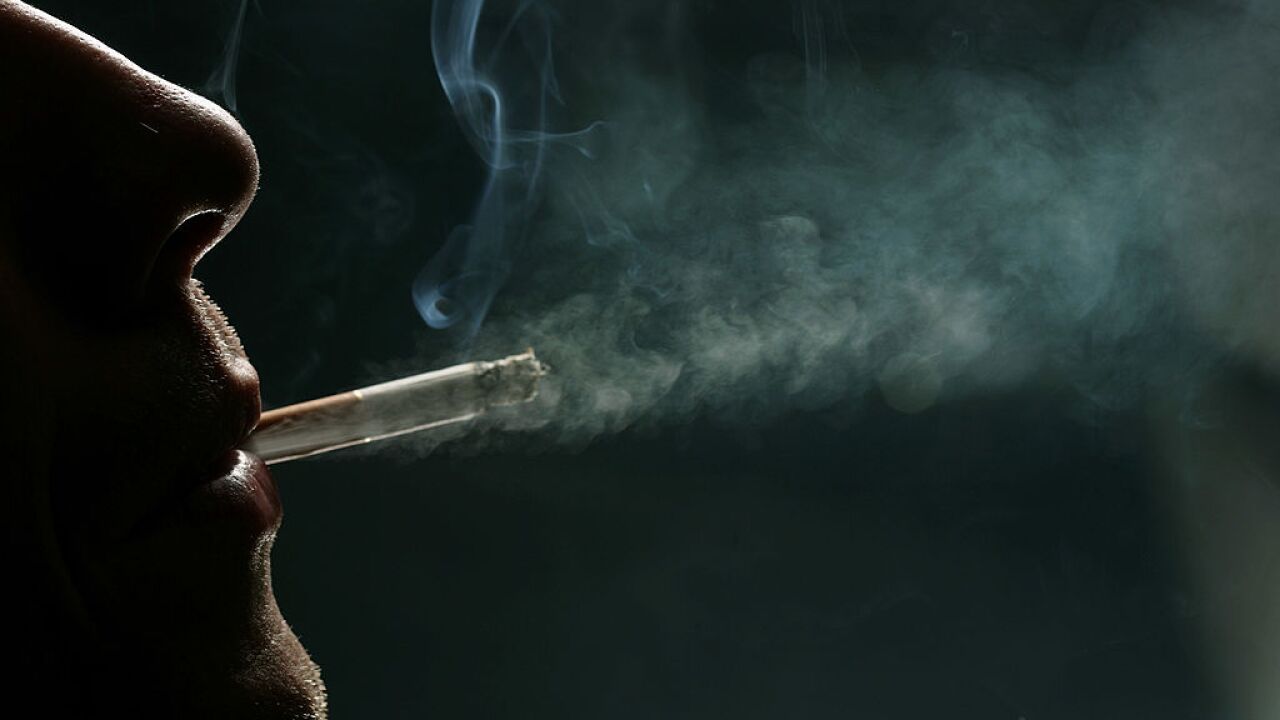 Walgreens stores will no longer sell tobacco products to anyone under the age of 21 starting September 1, the Walgreens Boots Alliance announced Tuesday. Boots is the UK division of the company.

The legal age to buy tobacco in both countries is currently 18, but efforts to raise the limit to 21 are underway. In the UK, the All Party Parliamentary Group on Smoking and Health recently called for a change in the legal age limit to achieve a "smoke-free generation."

In early April, Illinois joined the ranks of a number of US states who have raised the age for legal sales to 21; others who have passed such laws include Washington, Hawaii, California, New Jersey, Oregon, Maine and Massachusetts, Arkansas and Virginia.

The US Food and Drug Administration has cracked down on Walgreens and other retailers for selling tobacco products to minors. In early March, the agency called for a meeting with Walgreens after announcing that the pharmacy giant sells tobacco to more minors than any other pharmacy chain.

The FDA said its inspectors found nearly 1,800 cases since 2010 in which Walgreens stores violated the law and illegally sold tobacco products to minors; 22% of the more than 6,000 inspected stores had made illegal sales, the FDA said.

"These illegal sales must stop," then-Commissioner Scott Gottlieb wrote in a letter to Walgreens President of Operations Richard Ashworth. "The stakes are too high for our young people and our country's decades-long fight to reduce the morbidity and mortality that accompanies tobacco product use."

A top competitor, CVS, banned all tobacco sales in 2014, saying the sales "conflicted with our purpose of helping people on their path to better health."

Walgreens began a "Card All" policy in October that requires verification of all sales of tobacco, regardless of age.

In Tuesday's announcement, Ashworth said that "We've seen positive results from other recent efforts to strengthen our policies related to tobacco sales, and believe this next step can be even more impactful to reduce its use among teens and young adults."

Ashworth said the company will also train and certify pharmacists and technicians to help people quit tobacco and will promote tobacco-cessation products and services, along with "a comprehensive suite of digital information and support tools to patients who want to quit smoking."