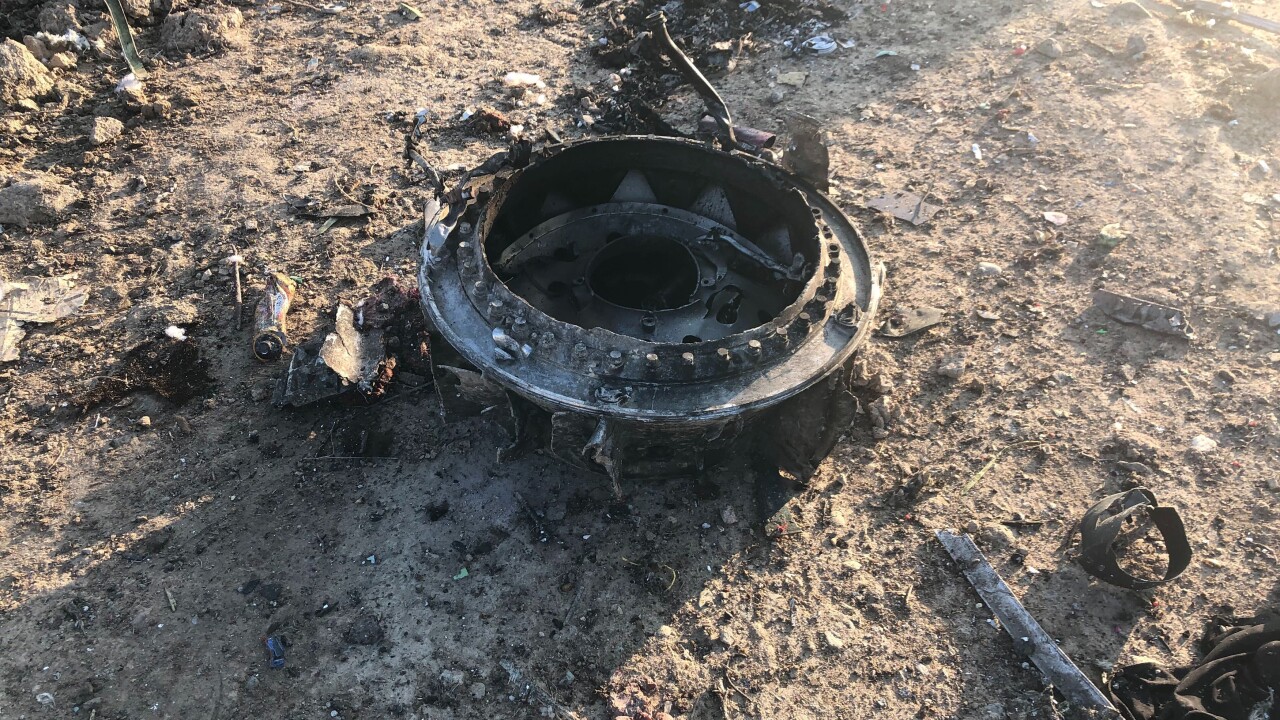 Video posted on Twitter and obtained by the New York Times suggests that a missile struck a Boeing 737 airplane on Wednesday shortly after it took off in Tehran, bound for Kiev.

The video (seen below) shows a fast-moving object colliding with another object in mid air.

According to the New York Times, a small explosion occurred, but the explosion did not immediately destroy the plane. The Times reported that the plane turned back toward the airport, and crashed several minutes after being struck.

Canadian Prime Minister Justin Trudeau said on Thursday that Canada's intelligence agencies have concluded that the plane, which carried 63 Canadian passengers, was shot down by an Iranian missile.

“We have intelligence from multiple sources, including our allies and our own intelligence. The evidence indicates that the plane was shot down by an Iranian surface-to-air missile. This may well have been unintentional,” Trudeau told the media .

In total, 176 people were on board the plane. There were no survivors.

Originally, Iranian officials blamed a mechanical error on the crash.

The crash occurred just hours after Iran fired more than a dozen missiles at two Iraqi bases that house US troops. Iran's attack on Iraqi bases was in response to a US rocket attack that killed Iranian General Qassem Soleimani last week.