Woman: I found snake head in can of green beans 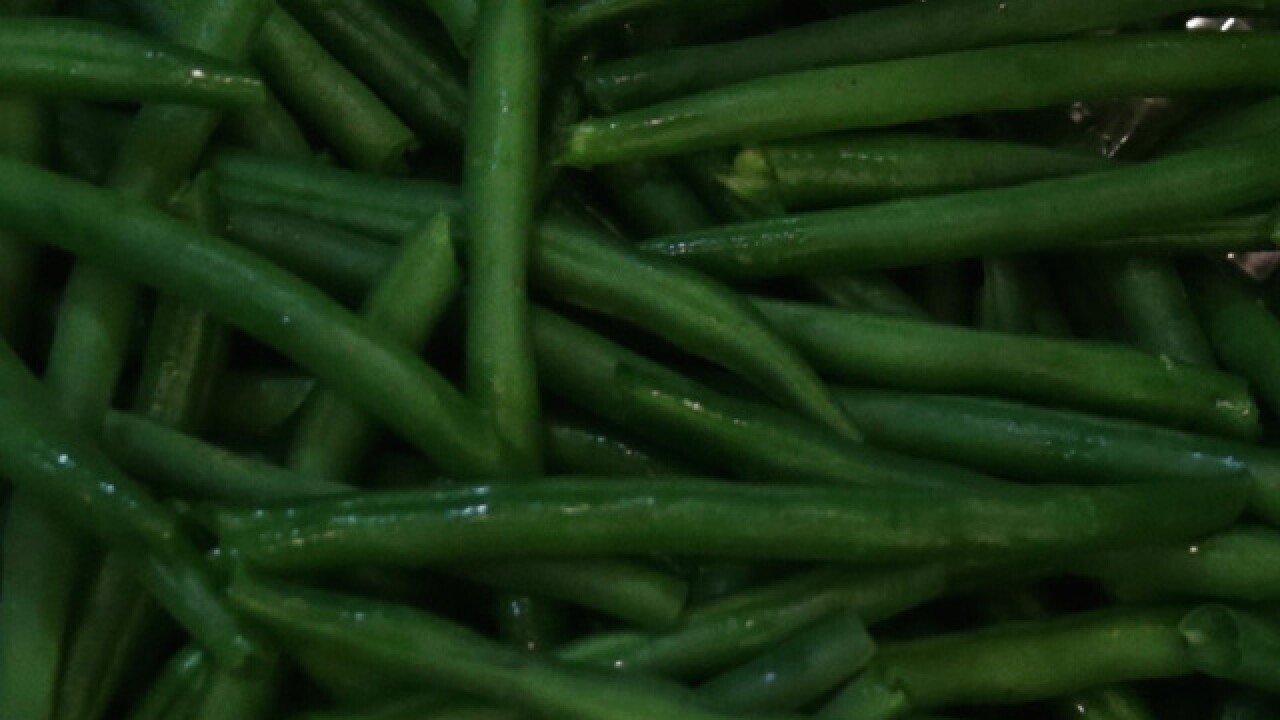 Image copyright 2013 Getty Images. All rights reserved. This material may not be published, broadcast, rewritten, or redistributed.
Alex Wong
<p>A platter of green beans are seen on November 25, 2013 in Washington, DC.</p>

SALT LAKE CITY (AP) — A food distribution company has halted shipments of canned green beans after a Utah woman says she found a snake head in a can.

KSL-TV in Salt Lake City reports that Troy Walker of Farmington, Utah, says she made the unsettling discovery while she and fellow church members were preparing meals Wednesday night for neighbors.

Walker says she first thought it was a burnt bean until she spotted eyes. Walker says she took the snake head and empty can back to the grocery store where she bought the food.

Western Family chief financial officer Pete Craven says the food company takes reports of foreign matter in cans seriously and is researching what happened. Craven says wholesale shipment of green beans is on hold until their evaluation is complete.