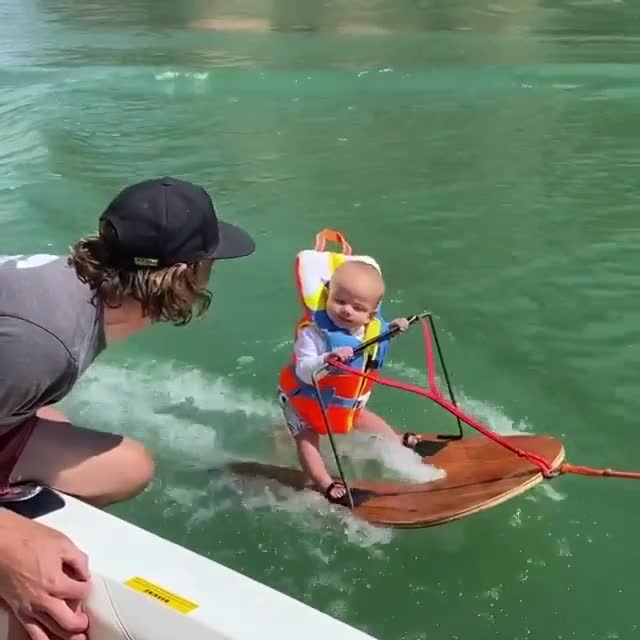 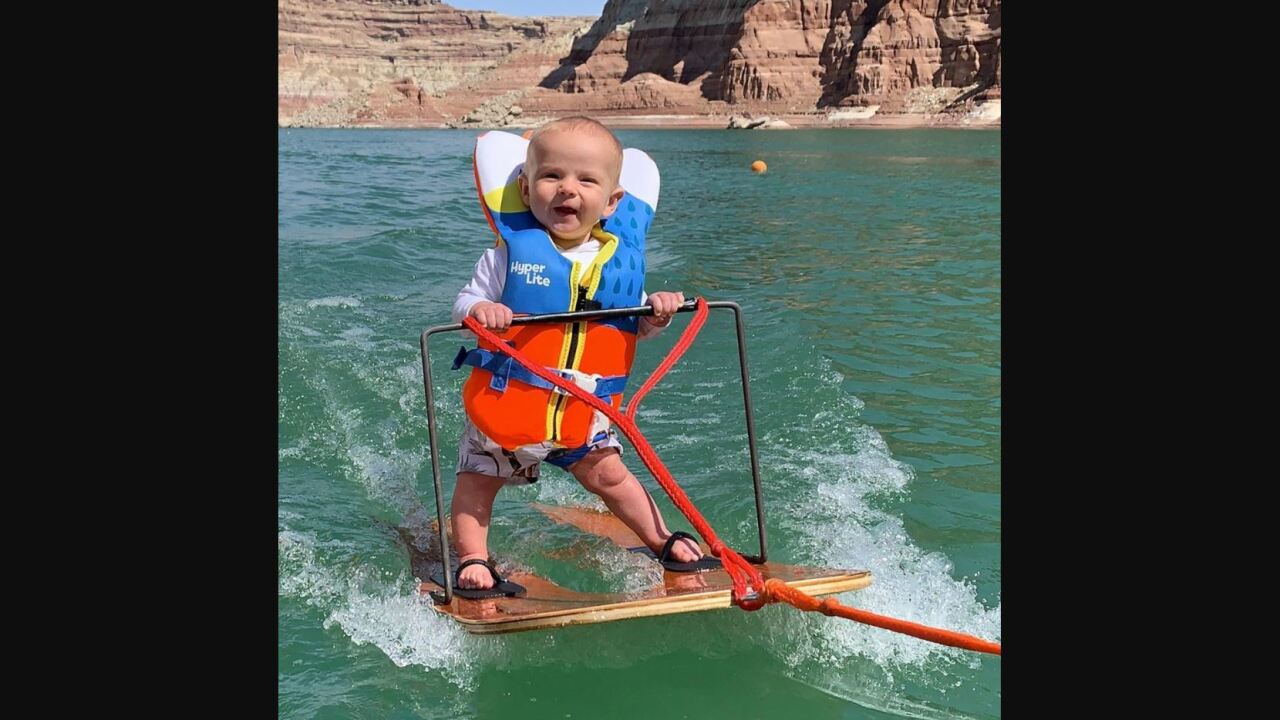 LAKE POWELL, Utah — A baby from St. George has set the record for the youngest child to water-ski, his family says.

Casey and Mindi Humpherys posted a photo and a video of 6-month-old Rich skiing at Lake Powell on Instagram earlier this week, captioned "I went water skiing for my 6 month birthday. Apparently that’s a big deal… #worldrecord" on an account dedicated to photos of the boy growing up and going on outdoor adventures.

His parents, on their own individual Instagram accounts, specified that Rich was six months and four days old at the time — beating the youngest-known record by six days.

The previous record was set by Auburn Absher in 2016 at six months and 10 days old, according to reports from BuzzFeed and ABC News. No official records are available for the youngest child to water-ski.

"Take one look at this kid and tell me he isn’t having the time of his life! Such a little stud!" his dad added.

This story originally reported by Spencer Burt on fox13now.com.