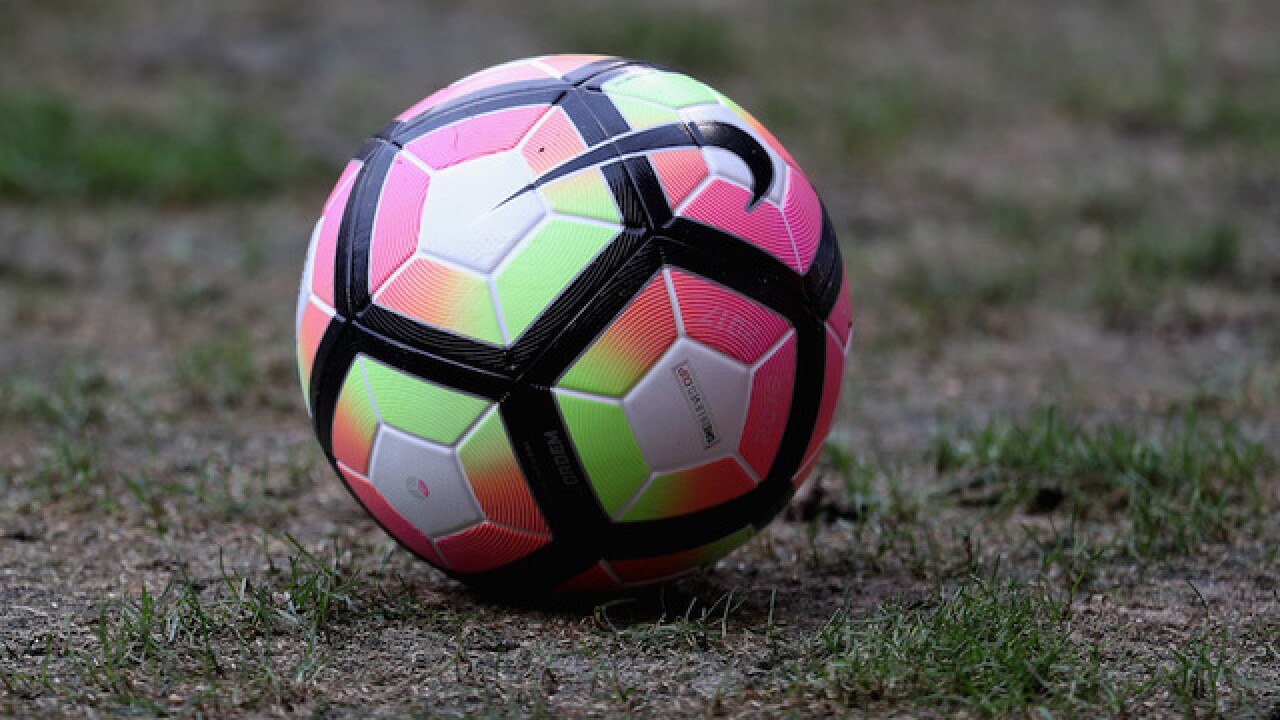 Bruce Arena has resigned as head coach of the US men's soccer team following the side's embarrassing failure to qualify for the World Cup in Russia next year.

"It is the greatest privilege for any coach to manage their country's National Team, and as I leave that role today, I am honored and grateful to have had that opportunity twice in my career," Arena said in a statement.

The USMNT lost to Trinidad and Tobago 2-1 on Tuesday, thereby ensuring the team wouldn't be competing in a World Cup for the first time since 1986.

The USMNT started the 2018 qualifying campaign on rocky footing, with a 2-1 loss to Mexico and getting blown out by Costa Rica 4-0.

That led to the firing of then-head coach Jurgen Klinsmann. In came Arena, who previously led the US from 1998-2006, with the American having the USMNT to the quarterfinals of the 2002 World Cup.

The USMNT's failure to qualify for the World Cup in Russia has led to much soul searching about the structure of US Soccer, but Arena said he maintained "a fierce belief that we are heading in the right direction."

He added: "I believe in the American player and the American coach, and with our combined efforts the future remains bright.

"I don't know what the future holds for me, but I can say this from the bottom of my heart: from the high of reaching the quarterfinals of the 2002 World Cup to the low of a few days ago; I have appreciated every minute of being a part of this program."

Things appeared to be under control heading into Tuesday.

The Americans were in a position to receive an automatic berth and just a draw was needed to seal it. But the shocking loss to Trinidad and Tobago -- who placed last in CONCACAF -- coupled with wins by Panama and Honduras, dropped the US to fifth.

"When I took the job last November, I knew there was a great challenge ahead, probably more than most people could appreciate," Arena said.

"Everyone involved in the program gave everything they had for the last 11 months and, in the end, we came up short. No excuses. We didn't get the job done, and I accept responsibility."

"This certainly is a major setback for the senior Men's National Team program, and questions rightly should be asked about how we can improve."

However, Arena insisted "tremendous growth and accomplishments" had been achieved over the past two decades in "all areas, including player development, coaching education and a stable domestic professional league."