US travel to Canada highest since 2007 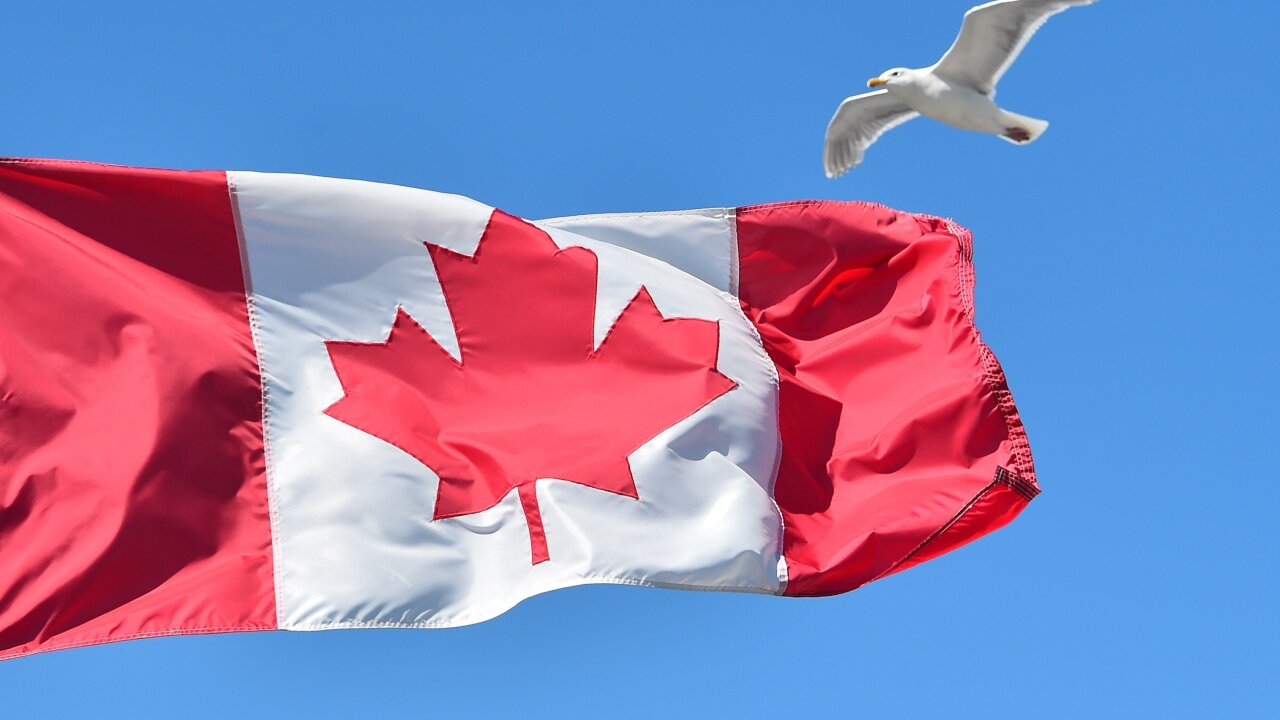 Some 12.3 million US residents headed to Canada in the first half of 2019, the highest first-half record since 2007, according to Statistics Canada .

Canada, the vast North American country known for a bevy of cool offerings, including poutine, polar bears and Northern Lights, is welcoming US visitors this year at a near-record rate.

For many US residents, especially those in bordering states, Canada is a mere road trip away. James Laviano, a Boston resident, recently drove up to Montreal with his wife, Karin, and their three children. The drive from Boston is only five hours, and, says Laviano: "Montreal feels like Europe."

It was the Laviano kids' first time out of the country, and a relatively easy one at that, explains Laviano since no passports are needed for children under 16.

Others take advantage of direct flight offerings that don't just take visitors to Toronto, Montreal and Vancouver, the country's biggest cities. Colorado residents, for example, can fly direct from Denver to Winnipeg, Manitoba, a province which many Canadians consider the country's heart, because of both its location and friendly, low-key vibe.

But Manitoba isn't the only welcoming province. "Canada," says Kristen Learned, communications specialist with Destination British Columbia, "has long held the reputation as the friendly neighbor in the North."

Learned also attributes increased air travel between the countries as adding to the increase in US tourism, saying "air capacity (availability of flights/seats) between US and BC continues to grow each year, providing opportunity for long-haul high-yield travelers to visit BC."

The strength of the U.S. dollar is one likely reason for the increase (Laviano cited this as one factor in choosing the Canadian vacation) -- and it's also a factor in the decrease in Canadian tourism to the US, which is down 2.8% year-over-year .

"It's expensive," says Jen Allford, a Canadian freelance travel writer, who believes some of the decline is definitely political.

Fortunately, Canada is no one-trick pony.

"Canada is awesome," says Allford. "We have anything and everything — rugged remote, downtown urban, food, great wine, super skiing, world class kayaking — whatever turns you on, we have it in spades."

In a couple of months, visitors can go skiing in Banff and Lake Louise, or they can discover Tofino's under-the-radar surfing (fly from Seattle to Vancouver before hopping on a Harbour Air seaplane destined for Tofino).

And let's not forget about the adventures on deck in the Northwest Territories, where seeing the Northern Lights in Yellowknife or yonder is nearly guaranteed. Says Allford: "From the Torngat Mountains to Fogo Island to food in St. John's, Newfoundland is so hot right now."