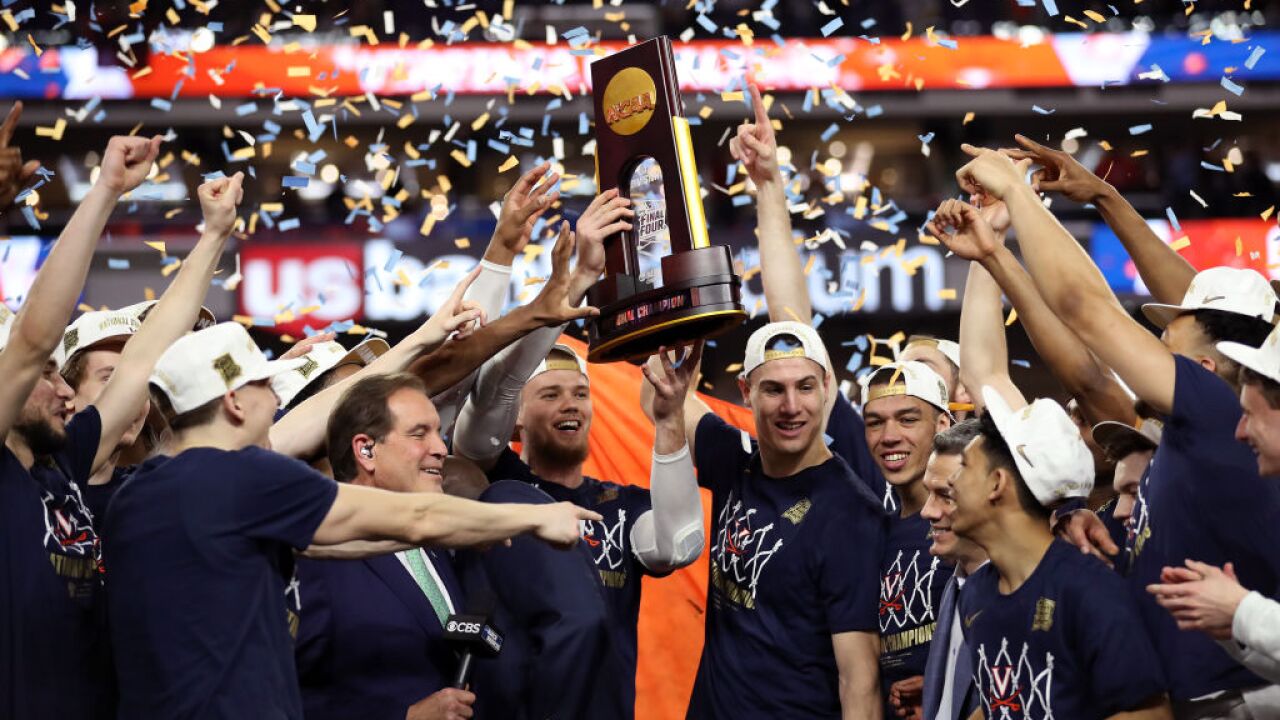 The University of Virginia men's basketball team will not be celebrating its national championship with President Donald Trump at the White House, per a statement from the head coach released Friday.

Head coach Tony Bennett said the team has "received inquiries about a visit to the White House" but will be declining an invitation because several players are pursuing opportunities beyond their time at UVA.

"With several players either pursuing pro opportunities or moving on from UVA, it would be difficult, if not impossible to get everyone back together. We would have to respectfully decline an invitation," Bennett said in the statement.

CNN has reached out to the White House for comment on Bennett's statement.

The Baylor women's basketball team, whose members also became national champions this year, announced Wednesday that it would be attending a ceremony at the White House on Monday that will include Trump.

Trump's invitations to sports teams faced scrutiny earlier this year, when a Washington Post report revealed that in the more than two years since he had taken office, the President had not hosted a women's championship sports team for a solo event at the White House. The Baylor Lady Bears will be the first women's championship team to make a solo visit since Trump took office, according to the Washington Post .

Coming to the White House, however, has been a controversial decision for some invited teams during the Trump administration.

When the White House hosted a 2017 event honoring multiple NCAA championship teams from a variety of sports, the South Carolina women's basketball team declined the invitation.

"The Philadelphia Eagles are unable to come to the White House with their full team to be celebrated tomorrow," Trump said in a statement at the time. "They disagree with their President because he insists that they proudly stand for the National Anthem, hand on heart, in honor of the great men and women of our military and the people of our country. The Eagles wanted to send a smaller delegation, but the 1,000 fans planning to attend the event deserve better."

The NBA champion Golden State Warriors declined an invitation from the President to visit the White House after winning the 2017 championship.

Individual players also have refused those invitations in the past -- Boston Bruins goaltender Tim Thomas declined to visit the White House in 2012 over disagreements with President Barack Obama's policies.