University of Arizona track athlete testifies that her coach choked her, threatened to cut her

A former UA athlete was the first witness today in the trial of a coach accused of choking her. 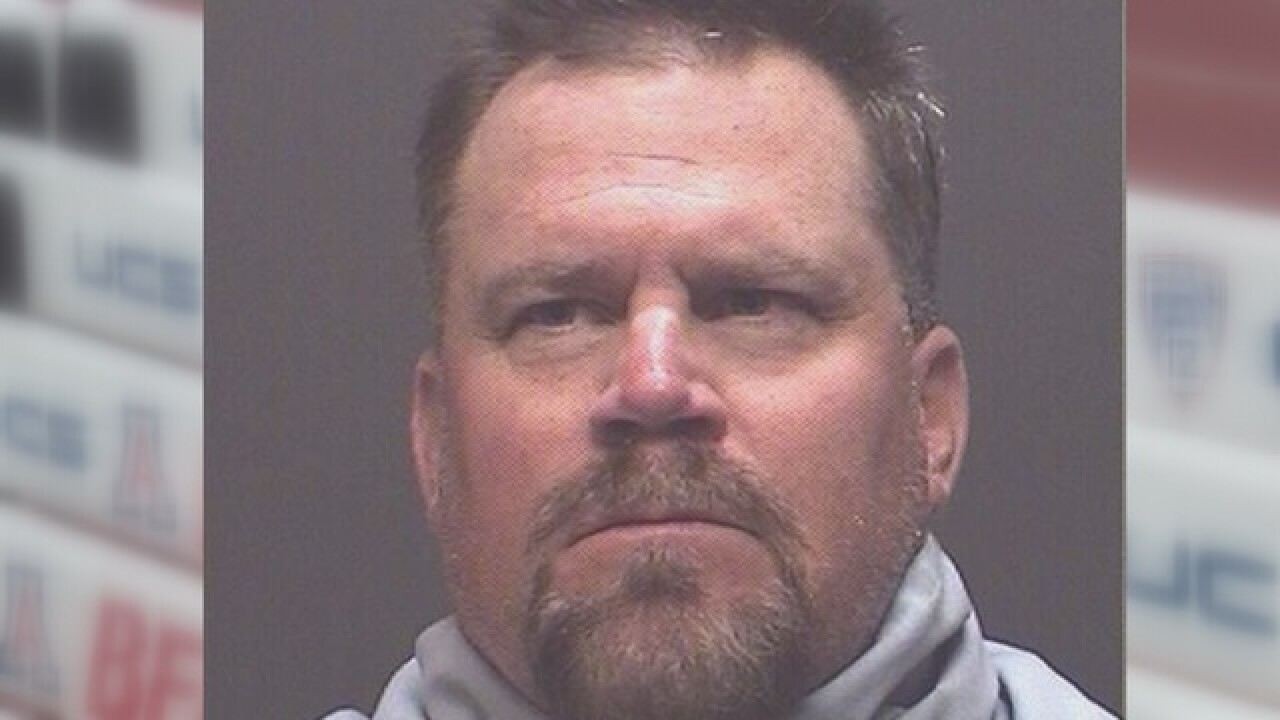 A former University of Airzona athlete was the first witness today in the trial of a coach accused of choking her.

Baillie Gibson was a shot put and discus thrower at Arizona. She says former track coach Craig Carter choked her and threatened to slash her with a box cutter when she tried to end a two-year sexual relationship.

In opening statements, prosecutor Jonathan Mosher read the jury a series of texts between Gibson and Carter where he became more and more threatening as she said she planned to leave Tucson after graduating.

She went to his office in McKale Center, the university's basketball arena and training center. That's where Carter allegedly choked her and threatened to slash her with a box cutter.

Cater confessed to a University of Arizona Police officer. Carter's attorney, Dan Cooper, read the jury many of the same texts but said they show Carter's attack was the result of a momentary loss of control and was not the sort of deliberate attack required for a conviction.

The rest of their witness list only includes two police officers and a friend of Baillie Gibson.