Uber driver in Virginia charged with abduction after 'nightmare' ride 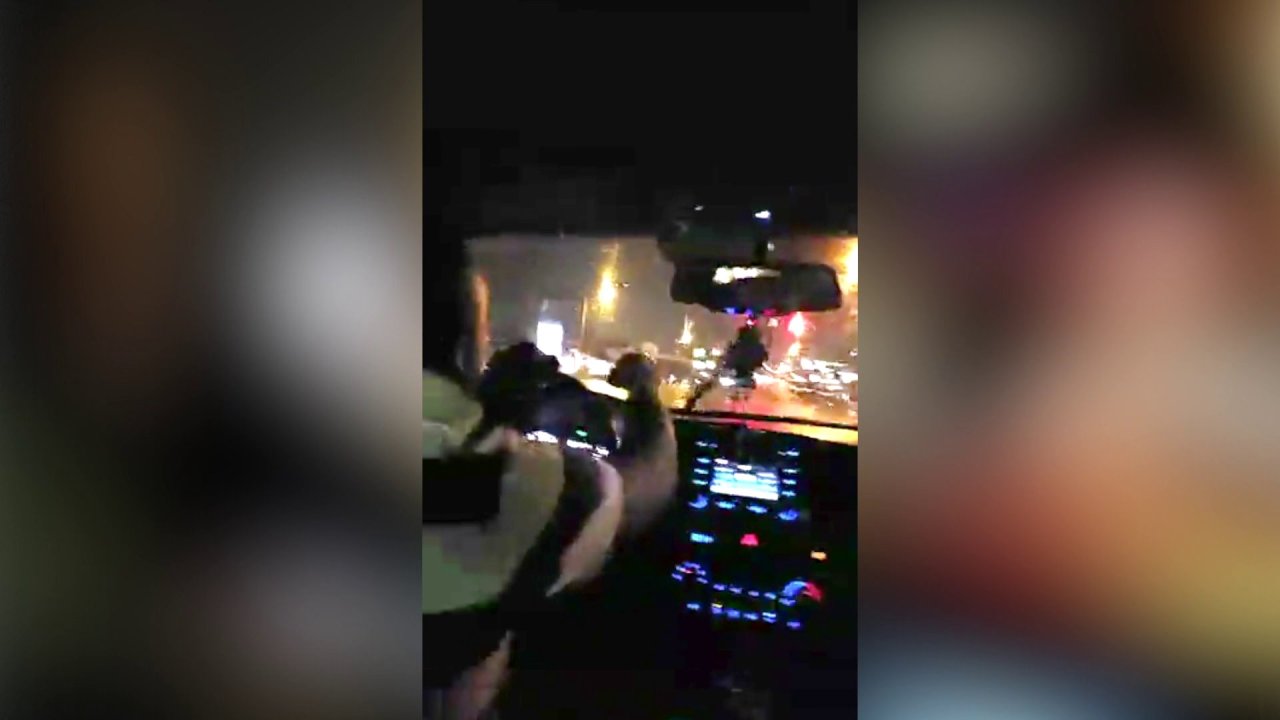 An Uber driver has been arrested following a hit and run on West Broad Street that occurred Monday evening. 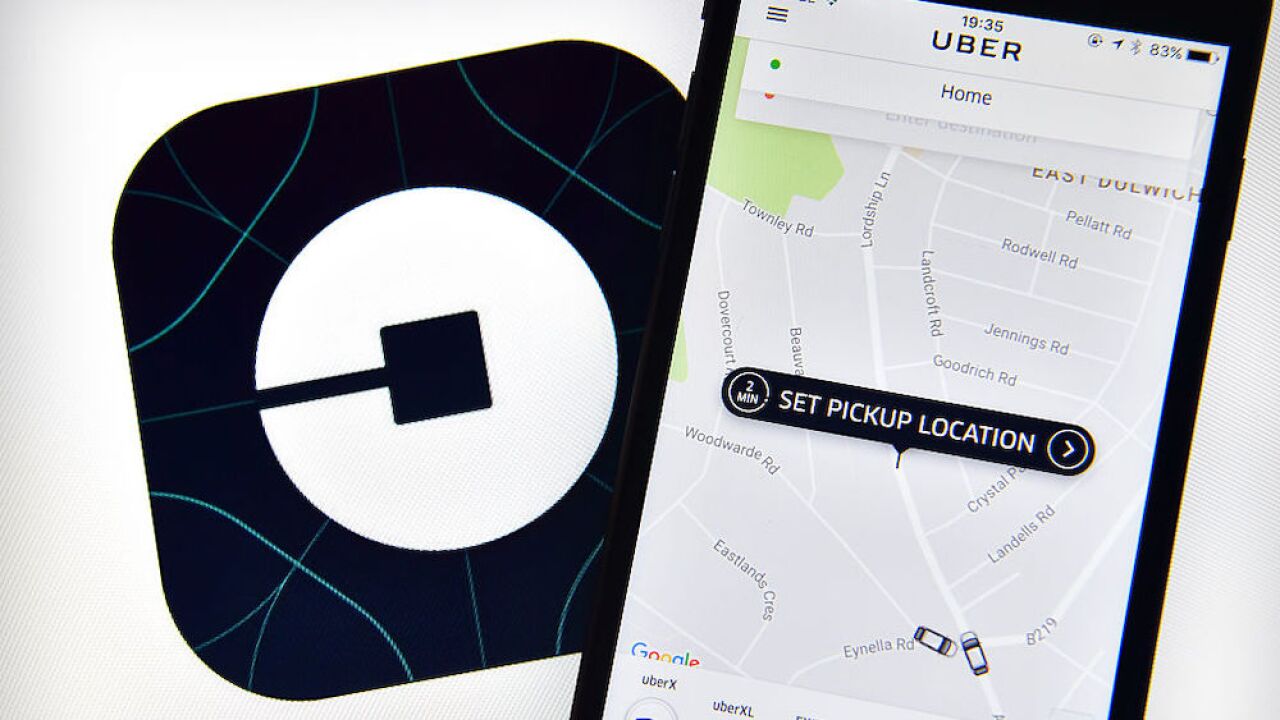 RICHMOND, Va., -- Richmond Police have charged an Uber driver with abduction after video shows him speeding through red lights in an attempt to chase down a car that rear-ended him.

Olufemi S. Olomola, 38, was charged with two counts of abduction, reckless driving and felony hit and run for the Monday night incident.

John Murray and Tameka Swann said Olomola picked them up from their home just before 8 p.m. Monday for a night out on the town.

But, shortly after pulling away, they said someone rear-ended their Uber on Chamberlayne Avenue.

“Our Uber attempted to pull over so that they exchange information, but the car didn’t stop behind us. They went around us and sped off and that’s when our Uber sped off behind him,” Swann said.

Murray began to stream their trip on Facebook Live from the backseat.

The driver pulled onto West Broad Street and raced through several red lights, according to the video.

The couple said an SUV then crashed into the side of their car at West Broad Street and Arthur Ashe Boulevard. The video showed the driver continuing to speed away, narrowly missing a bicyclist.

“At approximately 8:15 p.m. on Monday, officers were called to the 2800 block of West Broad Street for the report of a hit and run. Officers arrived and spoke to the driver who reported that while transporting passengers, his vehicle was struck by another car and that car left the scene,” a police spokesperson said.

“That was the scariest moment of my life,” Swann said. “I have never been that scared in my life. It was a nightmare.”

The couple says they suffered minor bruises and were checked out at the hospital.

A spokesperson with Uber said they are also investigating the ride.

“This driver’s behavior is concerning, and we have removed his access to the app pending investigation,” said an Uber spokeswoman.

Anyone with information about the first hit and run or this incident is asked to call Detective G. Drago at (804) 646-1369.

Olomola is due in court on Thursday morning.

This story was originally published by Brendan King on WTVR in Richmond, Virginia.