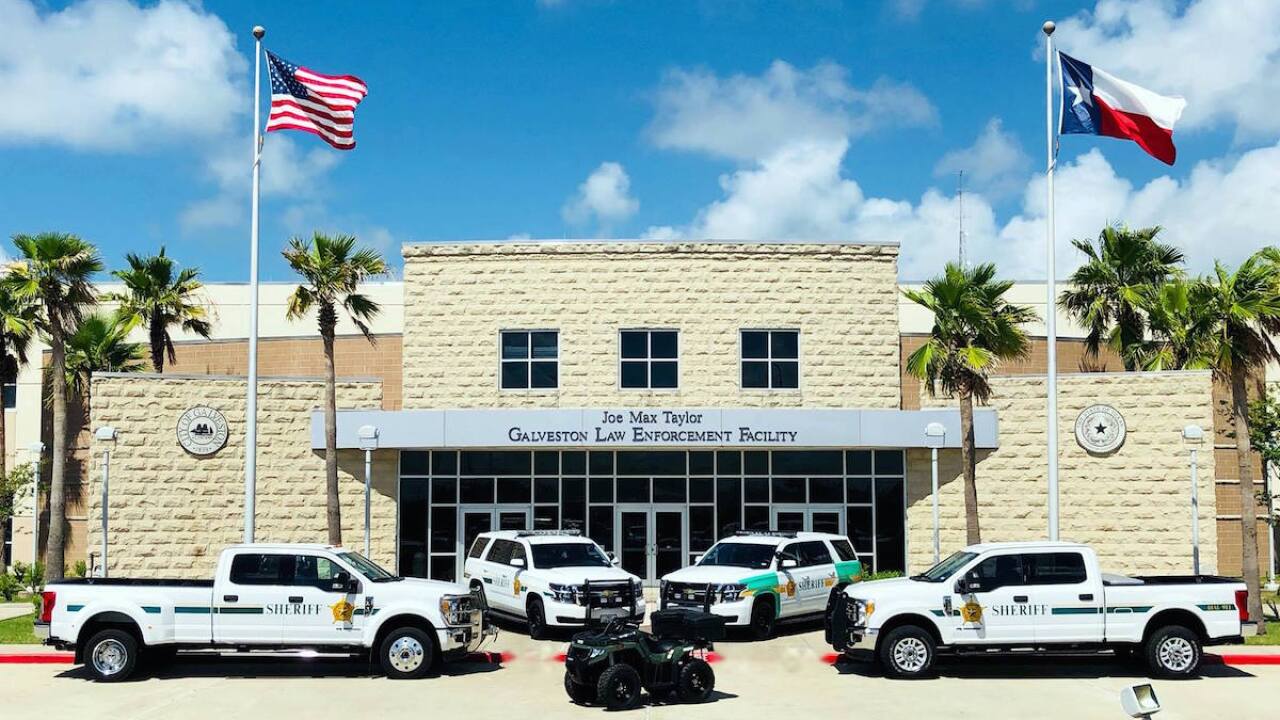 An annual event in Texas for Jeep enthusiasts ended with two people being shot and nearly 200 people being arrested over the weekend.

The shooting happened Saturday at the "Go Topless Jeep Weekend" on Crystal Beach in Bolivar Peninsula, the Associated Press reported.

According to NBC News , Galveston County Sheriff Henry Trochesset said two men were shot during an argument broke out amongst a group of men and women.

The AP reported that the two men shot were airlifted to the University of Texas Medical Branch for surgery on Sunday.

No one has been arrested for the shooting, and the investigation is ongoing, the sheriff told NBC News.

Sheriff Trochessett told NBC News that more than 180 attendees were arrested for misdemeanor crimes, including assault and driving while intoxicated.