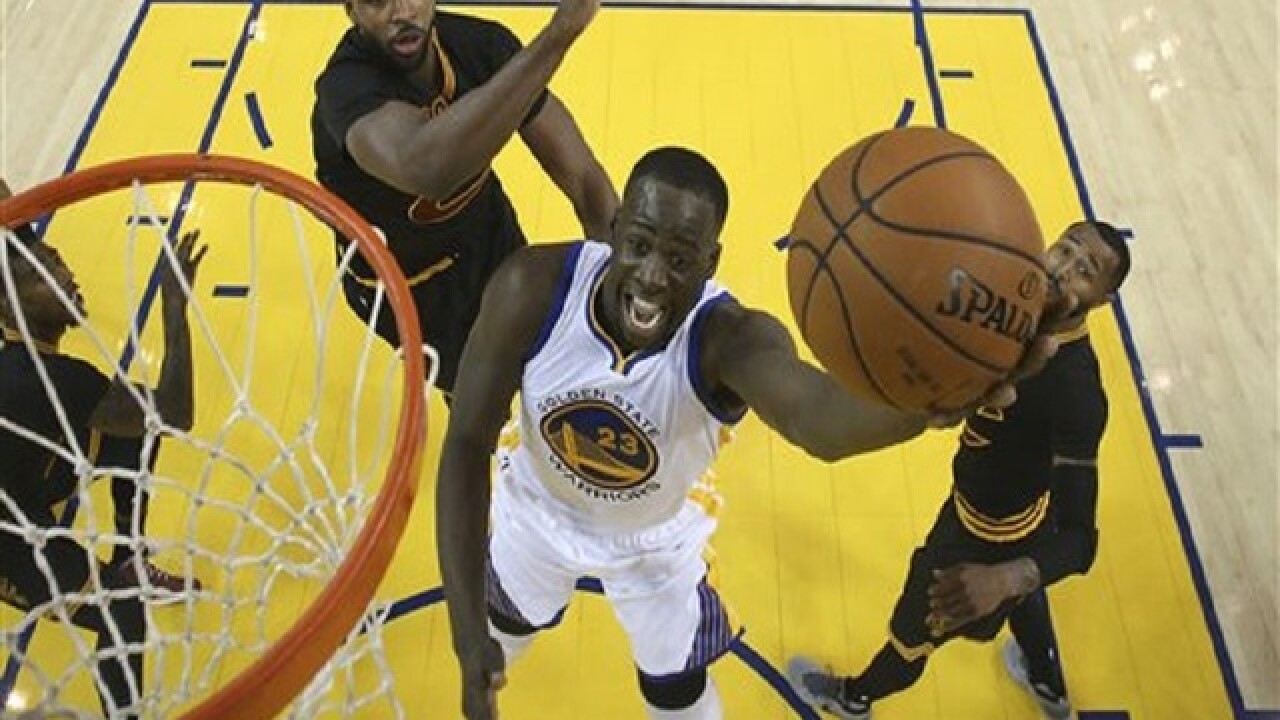 A 52-year major sports championship drought ended Sunday night in Cleveland, when the Cavaliers won game 7 of the NBA finals against the Golden State Warriors.
Headed by Lebron James, who returned to his home state and the Cavaliers only two summers ago, the team on Sunday brought Cleveland its first big league sports title since 1964.

The game also ended a record-breaking year for the Warriors and its star, Stephen Curry.
RELATED: LeBron, Cavs beat Warriors 93-89, capture title
Social media blew up with reactions to the close 93-89 game – one even President Barack Obama commented on, tweeting, “What a game and what a series for the @Cavs. Happy to see@KingJames bring it home for Cleveland!”

What a game and what a series for the @Cavs. Happy to see @KingJames bring it home for Cleveland!

Tonight Draymond thinks he's as good as LeBron which is the best thing that could have happened to G State.

Cavs doing such a great job overplaying to perimeter on defense. Warriors need some back-cut actions...

Couldn't be happier for an opposing team, congrats Cleveland! #muchrespect

So much respect for @KingJames!! Congrats

Curry's three minutes of rest cost the Warriors a four-point swing. There are no games after tonight. He could've gone those three minutes.