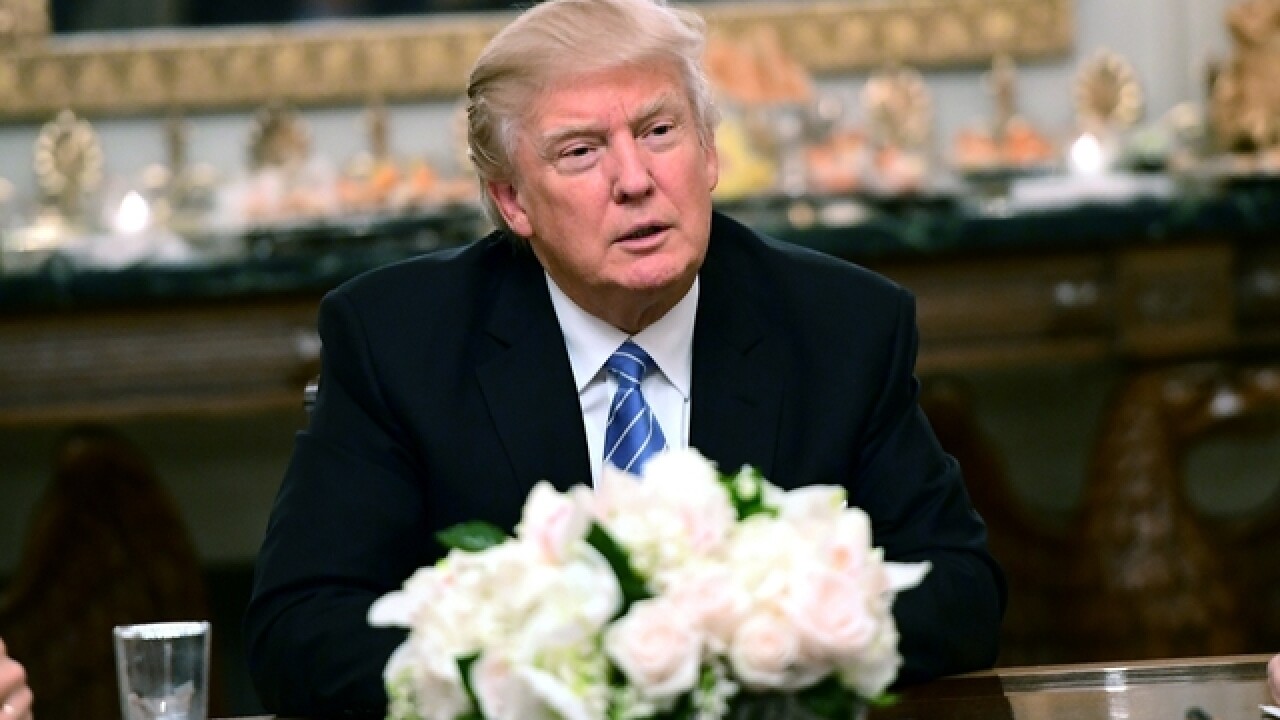 A friend of Harward's said he was reluctant to take the job because the White House seems so chaotic. Harward called the offer a "s*** sandwich," the friend said.

A senior Republican familiar with the process said "a question of clarity regarding the lines of authority" was central in Harward's decision.

"I wouldn't call it a disagreement as much as questions that could not be resolved to his comfort level," the Republican said.

White House press secretary Sean Spicer, responding to reports earlier in the day that Harward was out of the running, said he was unable to confirm and was "still not entirely sure that's true." A White House official later told CNN Harward turned down the role for financial and family reasons.

Asked if there was a candidate for national security adviser in sight, the official replied, "Not that I'm aware of."

Harward served as Mattis's deputy when he was commander of US Central Command, which oversees US military operations in Iraq and Afghanistan.

Flynn was forced to resign his position in the Trump administration after reports said he discussed sanctions with the Russian ambassador before Trump was inaugurated and misled Vice President Mike Pence about the conversation. The White House said Flynn's omission about the details of his conversation led to an erosion of trust between Flynn and the President, prompting Flynn's exit.

Harward was already familiar with the role of national security adviser and the work of the National Security Council, having previously worked on the NSC's counterterrorism office from 2003 to 2005 during President George W. Bush's administration.

After Flynn's resignation, Harward's name floated to the top of lists for potential replacements, alongside acting adviser Kellogg and retired Army Gen. David Petraeus, who pleaded guilty in 2015 to mishandling classified information after he shared sensitive material with a woman with whom he was having an affair.

Marks said he didn't want to speculate why Harward turned down the job, but said turmoil in the White House was likely a contributing factor.