Trump will not use executive privilege to block James Comey's testimony 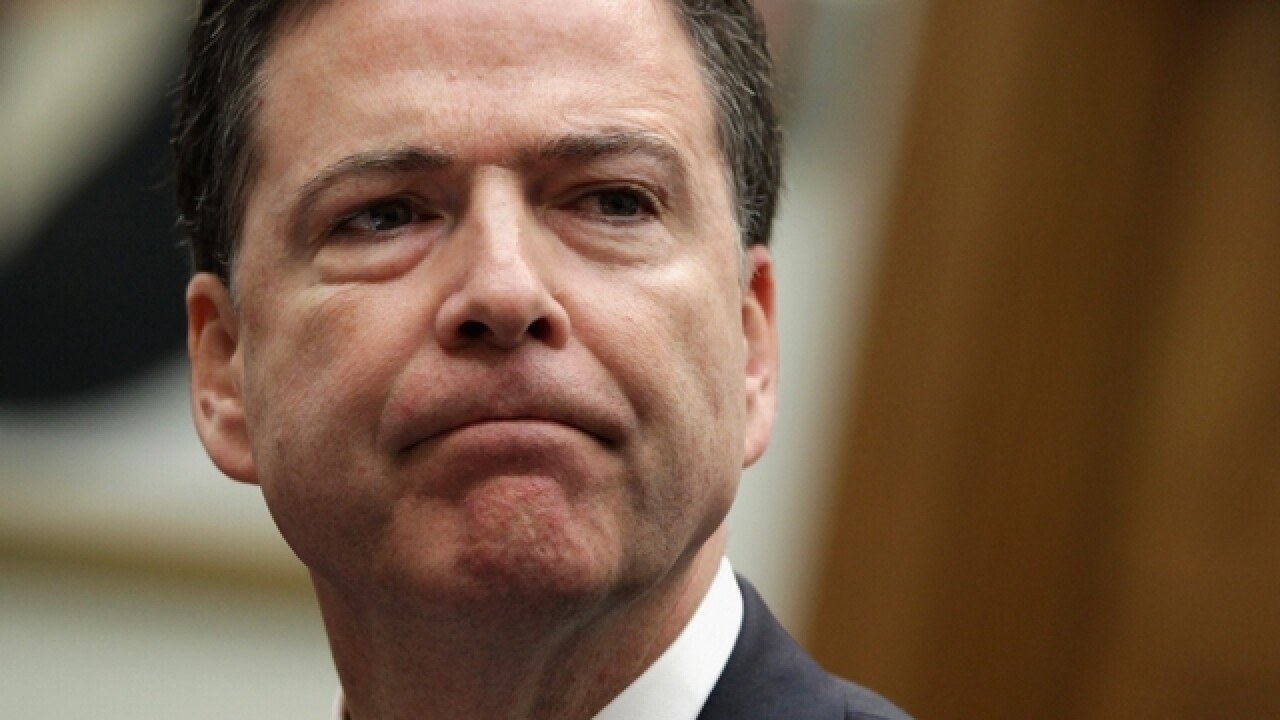 The announcement followed days of speculation over whether Trump would try to prevent Comey, who is expected to reveal details about his conversations with the President, from testifying.

Comey's testimony is expected to be explosive and will be closely watched throughout Washington, where the focus on the Russia's involvement in the 2016 campaign, the country's connections to Trump associates and aides and attempts by Trump use Comey to squash investigations is growing stronger.

Trump asked Comey during a meeting to end the investigation into former national security adviser Michael Flynn, according to source familiar with the matter. Comey's conversations and meetings with Trump were memorialized in memos written by the former FBI director. Senators plan to ask Comey about those memos on Thursday.

Executive privilege is a presidential power that stems from the idea that the commander-in-chief should be able to enjoy honest conversations with his aides and advisers. The power dates back to US vs. Nixon, the 1974 Supreme Court case.

White House advisers had previously said that Trump was exploring his legal options regarding Comey.

White House press secretary Sean Spicer said Friday the decision by the White House counsel's office hasn't been made yet.

"That committee hearing was just notice and I think, obviously, it has got to be reviewed," he said.

While Some Republicans in Congress had said that Trump should stop Comey's testimony, many legal scholars believed Trump had already waived his executive privilege because he spoke about conversations he had with Comey and tweeted about them.

"James Comey better hope that there are no "tapes" of our conversations before he starts leaking to the press," he tweeted in May.

"The claim of executive privilege requires that the communications in question be confidential. Arguably, Trump has himself breached that confidentiality," Harvard Law professor Noah Feldman told CNN.

Senators on the Senate Intelligence committee indicated on Monday morning that they didn't believe Trump would invoke executive privilege, noting that they had not been told that he would.