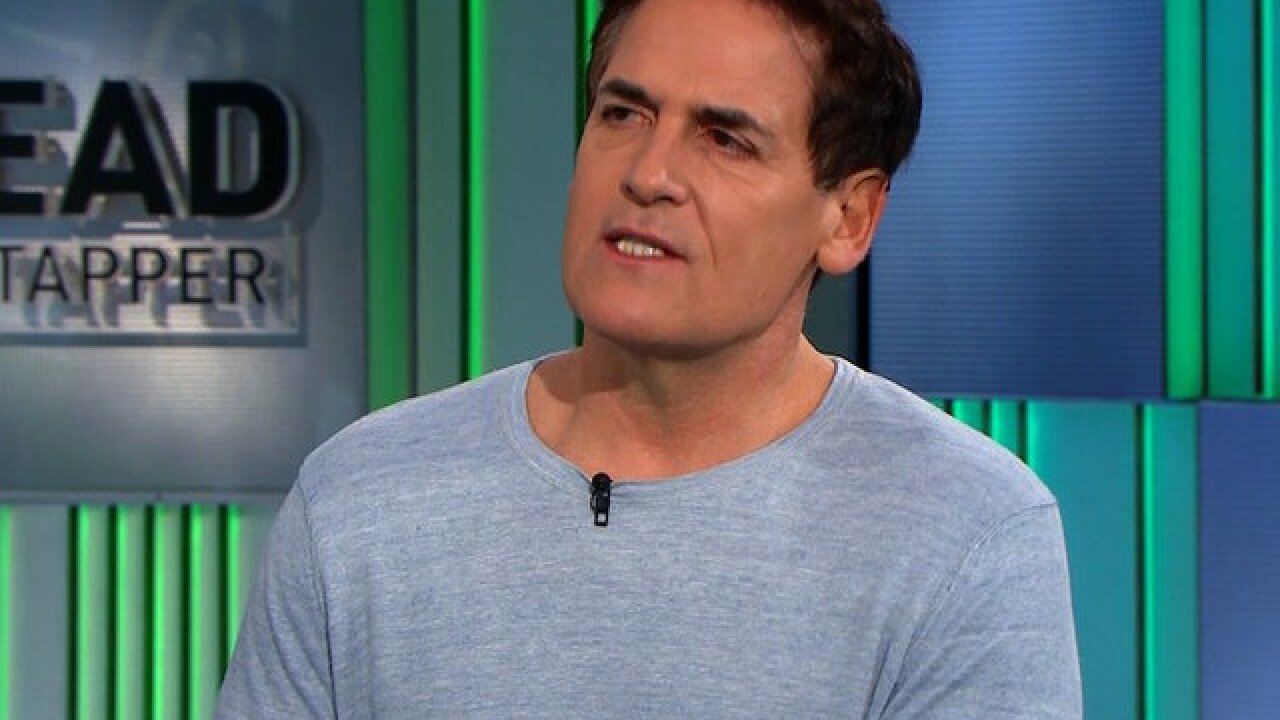 Move over politicians, reality TV stars as presidents could be here to stay.

"Shark Tank" host, investor, businessman and Dallas Mavericks owner Mark Cuban didn't shut down the possibility Wednesday of making his own run for the Oval Office.

In an interview on CNN's "The Lead with Jake Tapper," the host asked Cuban if he would consider mounting a challenge to President Donald Trump in 2020.

"I don't want to say no ... but it's not my dream to be president of the United States," Cuban said. "Would I like to have influence? I love helping entrepreneurs and love helping to create jobs. ... I'm good at that. If I can continue to do that, I'm happy."

During the 2016 election, Cuban was a frequent critic of the fellow billionaire and former host of NBC's "The Apprentice," and voiced his support for Trump's Democratic rival Hillary Clinton.

When Tapper asked Cuban how he thinks Trump has been doing so far in office, his reviews were mixed.

"No leadership skills. No management skills. Not very good communication skills," Cuban said -- but did give Trump credit for how the economy has responded to his first few months in office.

"He's obviously had an impact on the economy so he gets credit for that," Cuban said. "People believe in what he's doing on the tax front."