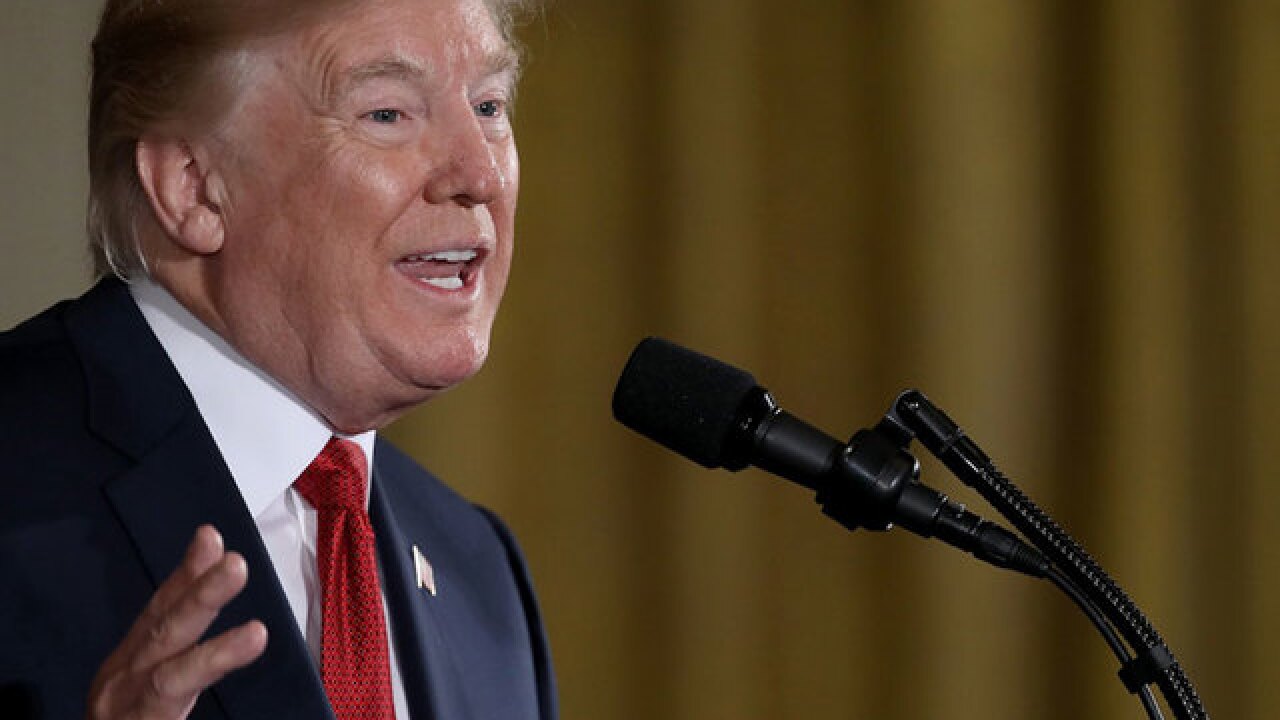 President Donald Trump on Tuesday continued to downplay the indictments of several of his former top campaign aides and called one of his campaign advisers, who pleaded guilty to making a false statement to the FBI, a "liar."

"The Fake News is working overtime. As Paul Manaforts [sic] lawyer said, there was 'no collusion' and events mentioned took place long before he came to the campaign. Few people knew the young, low level volunteer named George, who has already proven to be a liar. Check the DEMS!" Trump tweeted.

On Monday, former Trump campaign chairman Paul Manafort and his deputy, Rick Gates, surrendered to Justice Department special counsel Robert Mueller and pleaded not guilty to several charges, including conspiracy against the US. It was also announced that a third man, campaign foreign policy adviser George Papadopoulos, had pleaded guilty earlier this month to making a false statement to the FBI after he lied about his interactions with foreign officials close to the Russian government. The revelation is the campaign's clearest connection so far to Russia's efforts to meddle in the 2016 election.

The White House has sought to distance itself from the three men. Officials have said Manafort and Gates' alleged activities happened before the campaign, and has said Papadopoulos was not a part of the campaign's inner workings.

But during the campaign in March 2016, Trump had touted Papadopoulos, calling him an "excellent guy" who was an "energy and oil consultant" in an interview with The Washington Post.

White House press secretary Sarah Sanders during her Monday briefing also tried to deride him as a mere volunteer because he was unpaid.

The fact that Papadopoulos was unpaid puts him in line with many on Trump's campaign and in no way gauges his stature in the operation.