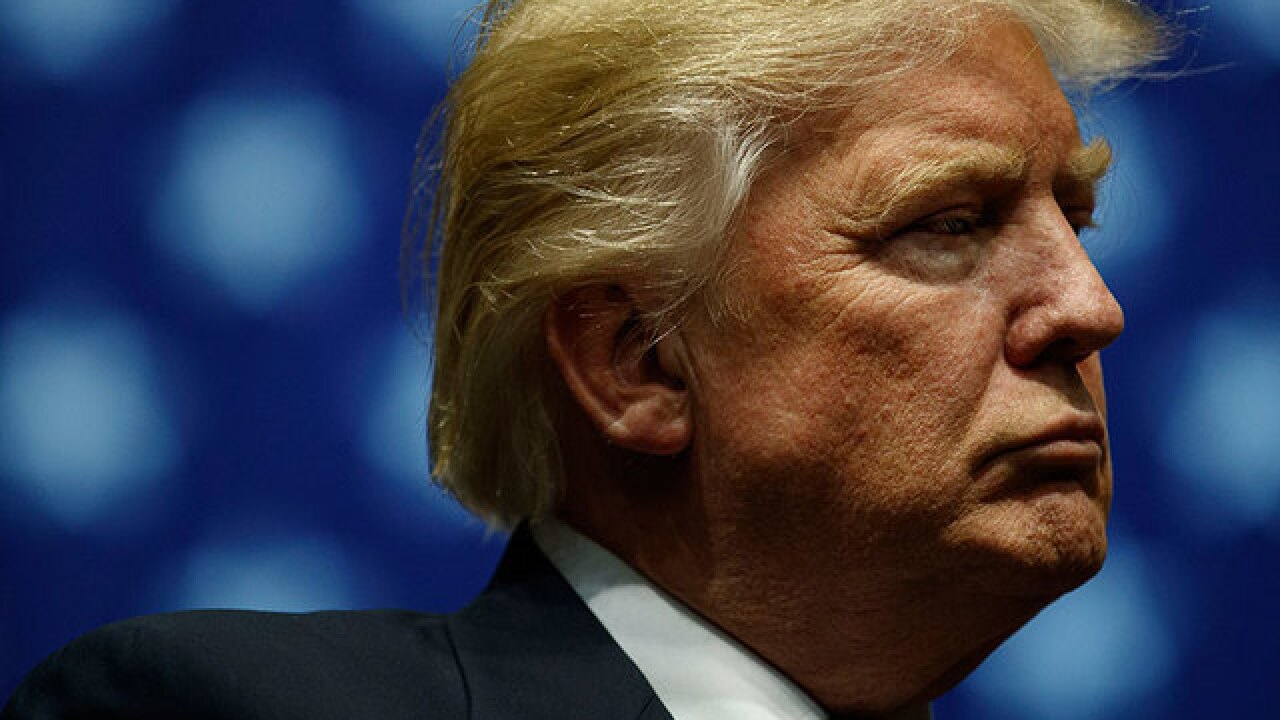 <p>President-elect Donald Trump looks on during at the DeltaPlex Arena, Dec. 9, 2016, in Grand Rapids, Michigan. He was continuing his victory tour across the country. (Photo by Drew Angerer/Getty Images)</p>

WASHINGTON (CNN) -- President-elect Donald Trump suggested to an audience on Thursday that he has a good sense of who he plans to nominate to the Supreme Court.

"I think in my mind I know who it is," he said at a leadership luncheon at his hotel in downtown Washington, according to cell phone video of the event obtained by CNN. "I think you're going to be very, very excited."

Trump said he would be submitting a name from a list of 20 that he put out during the campaign.

"I put out the list of 20, all highly responsible and highly talented, very talented judges ... Replacing somebody that was somebody I had great respect for as an intellect, Justice (Antonin) Scalia," Trump said.

The announcement will come "within two to three" weeks after the start of his administration," he said.

Judge William H. Pryor and Judge Diane Sykes are widely considered at the top of his list, largely because Trump brought their names up during the campaign.

Thursday's luncheon was briefly open to the press; Trump's comments regarding the Supreme Court justice came after pool reporters were led out of the room.