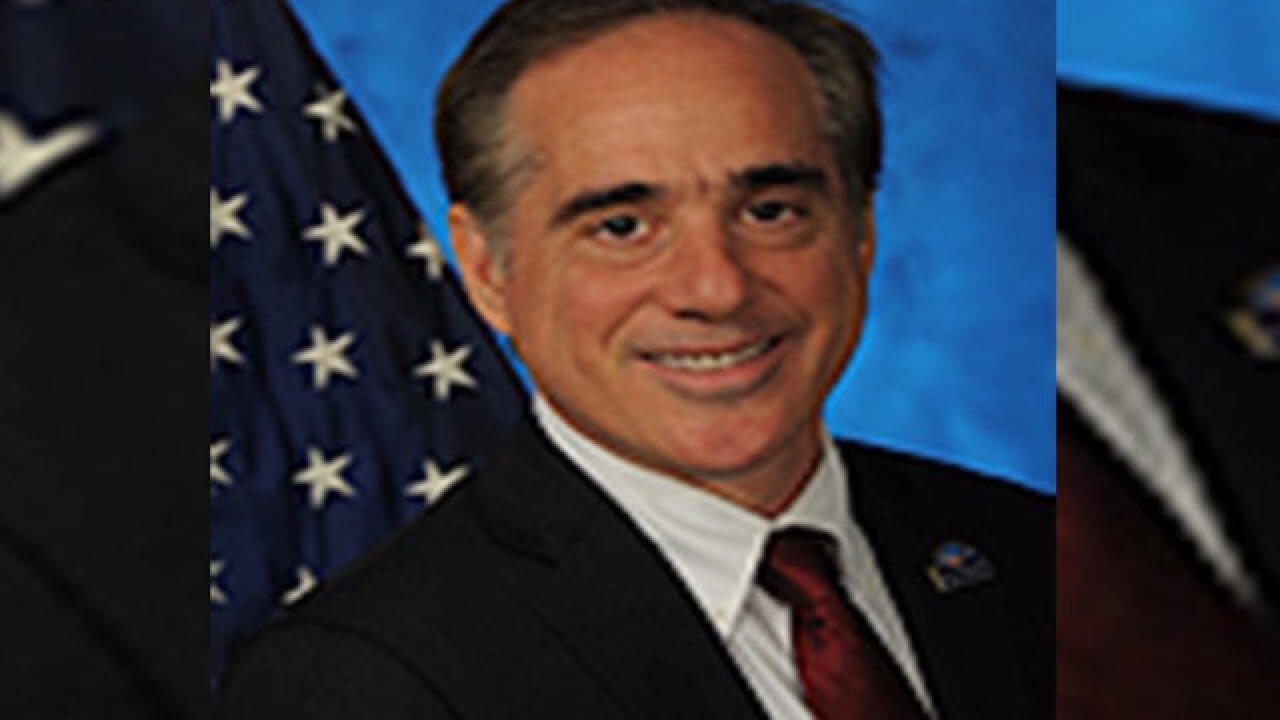 CNN
VA.Gov
<p>President-elect Donald Trump has tapped David Shulkin to head the Department of Veterans Affairs, he announced during a news conference Wednesday, January 11, 2017. Shulkin is the VA's current undersecretary for health, a position in which he oversaw more than 1,700 health care sites across the United States.</p>

"I appointed today the head secretary of the Veterans Administration, David Shulkin," Trump said during his news conference at Trump Tower in New York. "We'll do a news release in a little while, I'll tell you about David, he's fantastic. He's fantastic. He will do a truly great job. One of the commitments i've made is that we're going to straighten out the whole situation for our veterans."

Shulkin is the VA's current undersecretary for health, a position in which he oversaw more than 1,700 health care sites across the United States.

He was also the chief medical officer of the University of Pennsylvania Health System.

The announcement means Trump has chosen nominees for 20 of his 21 Cabinet posts -- with the position of secretary of agriculture left to fill.

Trump had pledged on the campaign trail to dramatically overhaul the VA. In elevating a current Obama administration appointee, it's not clear whether those plans have changed.

After joining the VA in 2015, Shulkin -- who is not a veteran -- pushed an initiative to expand nurses' authority to provide care, part of an effort to reduce the VA's backlog.

"My number one imperative is to address the access issue among veterans," he told The Washington Post in 2016. "What we know about American medicine is that our supply of health-care professionals is not equally distributed. In rural areas, we have severe shortages. I've seen firsthand how difficult it is to recruit to some of the areas where our veterans live. We have a shortage of both nurses and physicians. We are recruiting thousands of doctors and advanced-practice nurses."