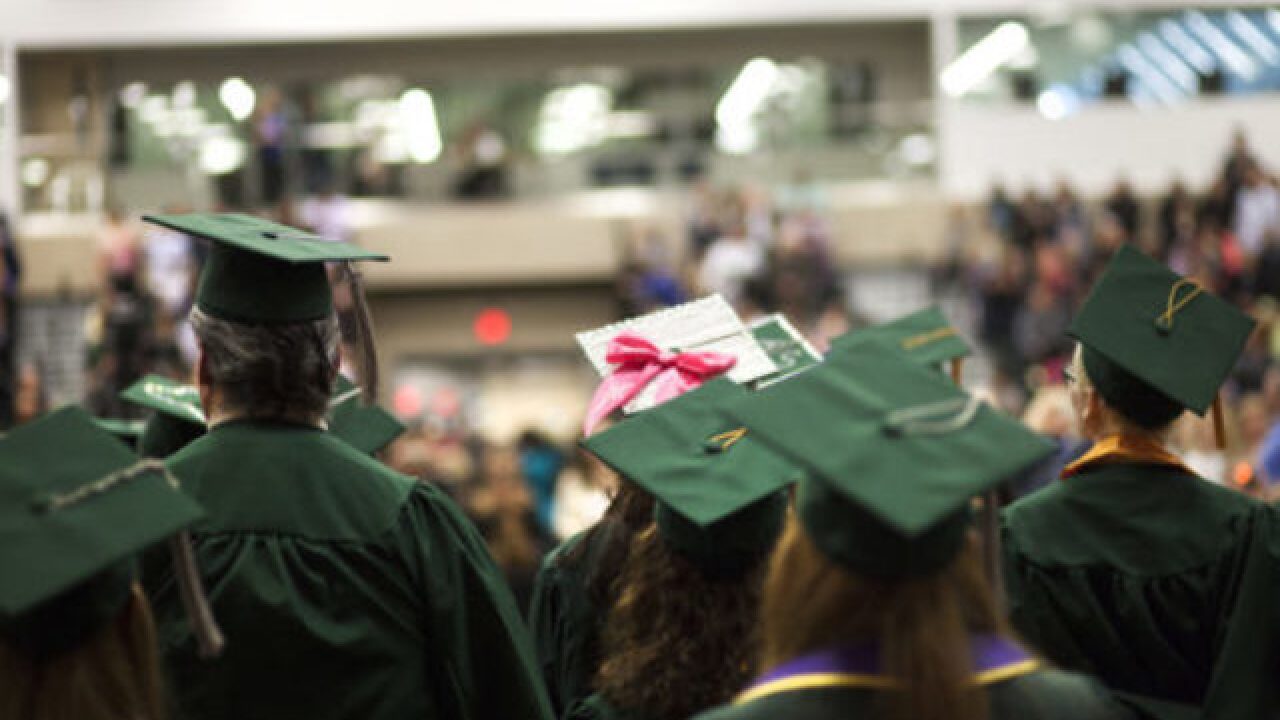 The Trump administration is readying resources in the Justice Department's civil rights division for the purpose of investigating and litigating "race-based discrimination" in US higher education, potentially with the aim of protecting white applicants from discrimination through affirmative action, The New York Times reported Tuesday .

According to an internal document obtained by the Times, the Justice Department's civil rights division is looking for lawyers to work on "investigations and possible litigation related to intentional race-based discrimination in college and university admissions."

CNN has not independently obtained the document.

"The New York Times article is based on uncorroborated sources," press secretary Sarah Huckabee Sanders said during Wednesday's press briefing. "The Department of Justice will always review credible allegations of discrimination on the basis of any race."

The potential individuals discriminated against are not explained in the document, but the New York Times suggests that the phrase "intentional race-based discrimination" could mean the undertaking is aimed at affirmative action-based policies, specifically ones that prioritize minority students over white students.

Affirmative action, as it exists in US colleges and universities, aims to eliminate discrimination in the higher education admissions process by recruiting and incentivizing traditionally excluded groups like minority students or women.

But a DOJ official downplayed and pushed back on the story, saying the document "does not reflect a new policy or program or any changes to longstanding DOJ policy."

The official added: "Whenever there's a credible allegation of discrimination on the basis of race, the department will look into it."

"From Brown v. Board of Education to Fisher v. UT Austin, LDF has fought to ensure that every child is afforded an equal opportunity to succeed, and we will bring the full force of the law if this Justice Department attempts to resegregate our institutions of higher learning."

The memo indicates the undertaking would be headed by political appointees in DOJ's civil rights division, rather than the Educational Opportunities Section, the Times reported, which would normally handle matters related to schools.