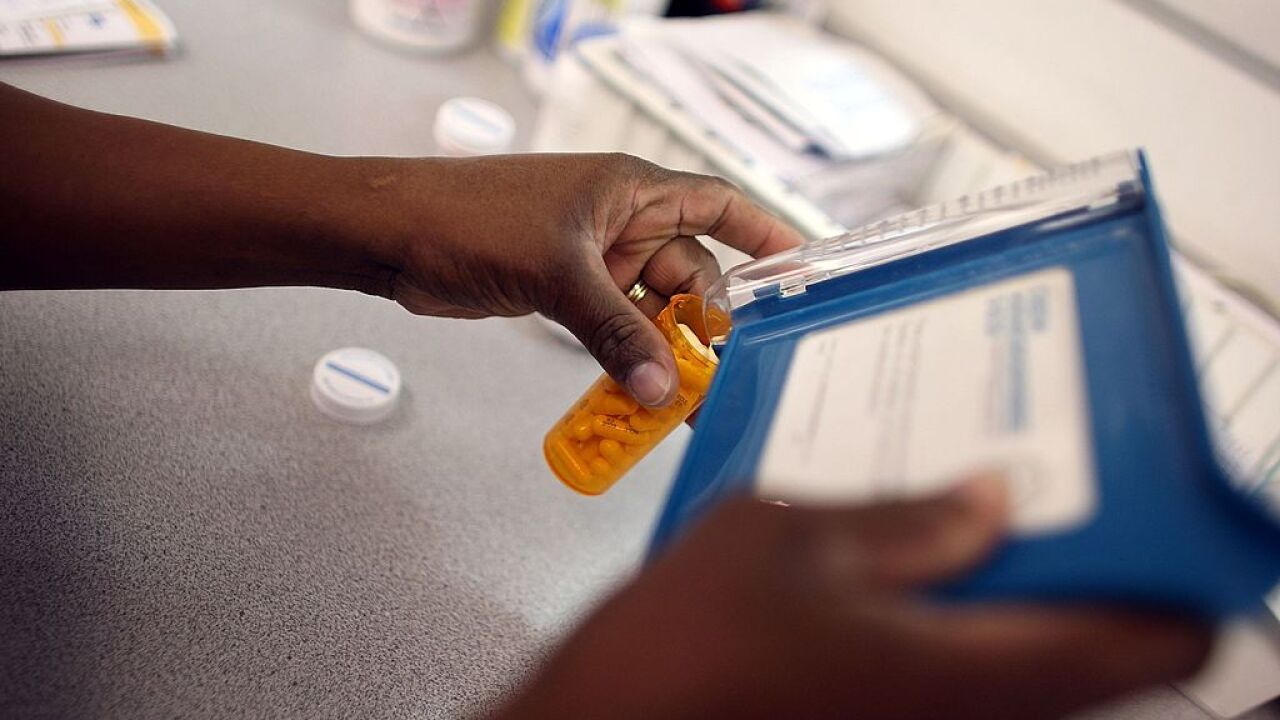 The Trump administration took hesitant first steps Wednesday to allow the importation of certain drugs from Canada and other countries.

The historic move comes after President Donald Trump cast aside typical GOP opposition and pushed his health officials to find a way to approve the Republican governor of Florida's recent request to allow the importation of lower-cost drugs.

The Department of Health & Human Services, which has long raised safety concerns over importation, released a Safe Drug Importation Plan that describes two ways certain drugs from abroad could enter the US. It marks a major turnaround for HHS Secretary Alex Azar, who called importation a "gimmick" in the past.

But it will likely take a while before these lower-priced medications find their way into patients' hands.

Under one scenario, states, pharmacists or drug wholesalers could submit plans to the agency for test projects on how they would import drugs approved by Health Canada. But the method also sets up many hurdles, including saying the tests would be limited in time and require regular reporting to ensure safety and costs are being met.

The second pathway would allow manufacturers to import lower-cost versions of the drugs that they sell in foreign countries. Agency officials said drug makers are interested in doing this but have not been able to because of contracts with other players in the supply chain.

Under the new plan, Insulin, however, cannot be imported from Canada, likely disappointing diabetics, some of whom have to travel north to purchase the costly, lifesaving medicine there.

But HHS clearly put the burden on states and manufacturers to convince it that importing drugs would be safe for consumers and save them money. For instance, it would be up to states to negotiate with Canadian authorities to allow their drugs to be sent to the US, said Azar.