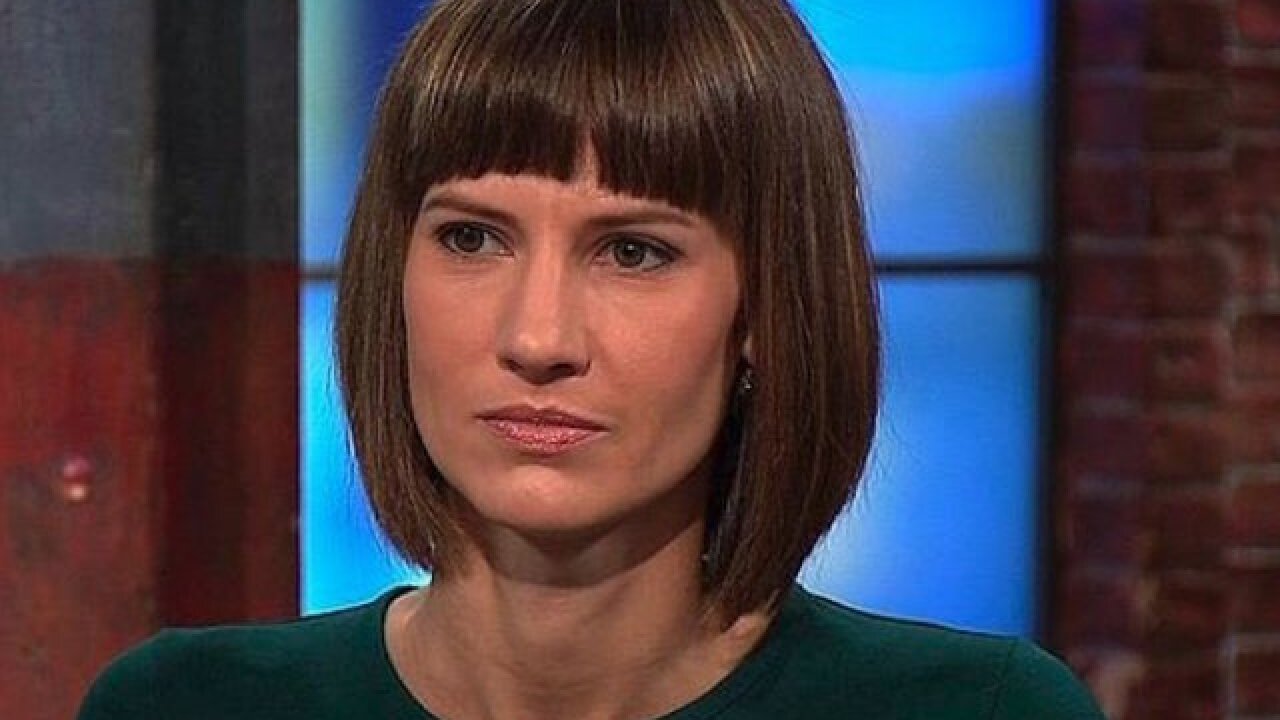 © 2018 Cable News Network, Inc.
CNN
<p>Rachel Crooks, who alleged that Donald Trump kissed her without her consent in 2005 when she was working as a receptionist in Trump Tower, on Tuesday secured her primary bid for state office in Ohio.</p>

Rachel Crooks, who alleged that Donald Trump kissed her without her consent in 2005 when she was working as a receptionist in Trump Tower, on Tuesday secured her primary bid for state office in Ohio.

Crooks was running unopposed for the Democratic nomination for a seat in the state Legislature.

Crooks initially went public with her claims against Trump ahead of the 2016 election . In February of this year, The Washington Post reported a detailed account of her story.

President Trump denied Crooks' claims after The Post's report published, tweeting: "A woman I don't know and, to the best of my knowledge, never met, is on the FRONT PAGE of the Fake News Washington Post saying I kissed her (for two minutes yet) in the lobby of Trump Tower 12 years ago. Never happened! Who would do this in a public space with live security cameras running."

Crooks responded to Trump through her campaign's Twitter account, where she urged the President to release any footage from the encounter.

"Please, by all means, share the footage from the hallway outside the 24th floor residential elevator bank on the morning of January 11, 2006," her campaign account wrote on Twitter. "Let's clear this up for everyone. It's liars like you in politics that have prompted me to run for office myself."