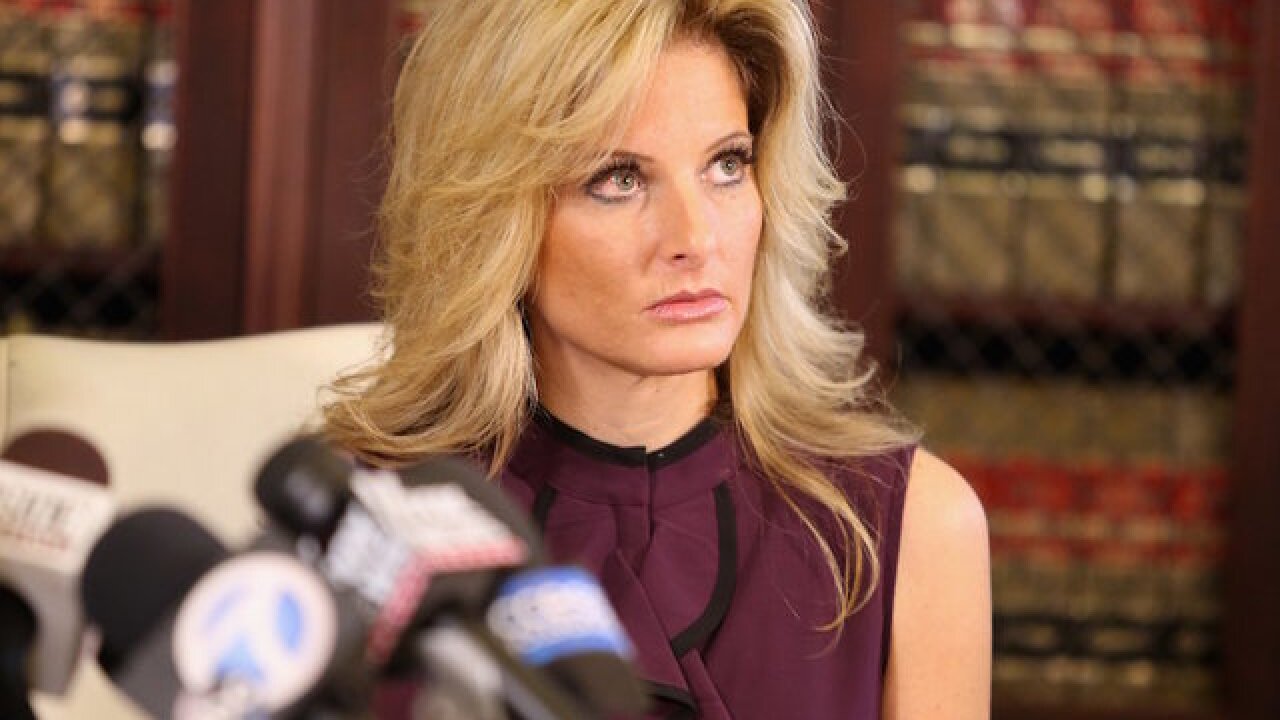 © 2018 Cable News Network, Inc.
Frederick Brown/Getty Images
<p>The lawyer for one of the women suing President Donald Trump for defamation is seeking recordings of "The Apprentice" from Metro-Goldwyn-Mayer.</p>

The lawyer for one of the women suing President Donald Trump for defamation is seeking recordings of "The Apprentice" from Metro-Goldwyn-Mayer.

Former "Apprentice" contestant Summer Zervos filed a lawsuit against Trump in January 2017, in which she alleged that Trump defamed her in 2016 after she said he sexually assaulted her in 2007.

"We are gathering evidence that will prove that (the) defendant lied when he falsely denigrated Ms. Zervos and denied sexually assaulting her," Wang said.

MGM owns the archives of "The Apprentice" and Wang wants the company to hand over all documents, video or audio that feature Zervos or Trump talking about Zervos and any recording in which Trump speaks of women in a sexual or inappropriate manner.

Zervos' attorney also wants to depose an MGM representative to inquire about how recordings of "The Apprentice" are stored and maintained, who has access to them, and when if ever they were transferred or destroyed.

Wang also wants records from the Beverly Hills Hotel of any stay by Trump from 2005 through 2009 and documents related to his longtime bodyguard Keith Schiller, his longtime assistant Rhona Graff or Zervos.

She also asks for, "(a)ll video recordings that depict the entrances, common areas, or bungalow areas of the Beverly Hills Hotel during the month of December 2007."

The communications director for the Beverly Hills Hotel, Brittany Williams, confirmed the hotel was subpoenaed.

"I can confirm we received a subpoena but we are not providing any further comment at this time," Williams said.

Wang has set a May 31 deadline for both companies to comply with the subpoena for the material requested.

The New York Times first reported on the subpoenas Wednesday.