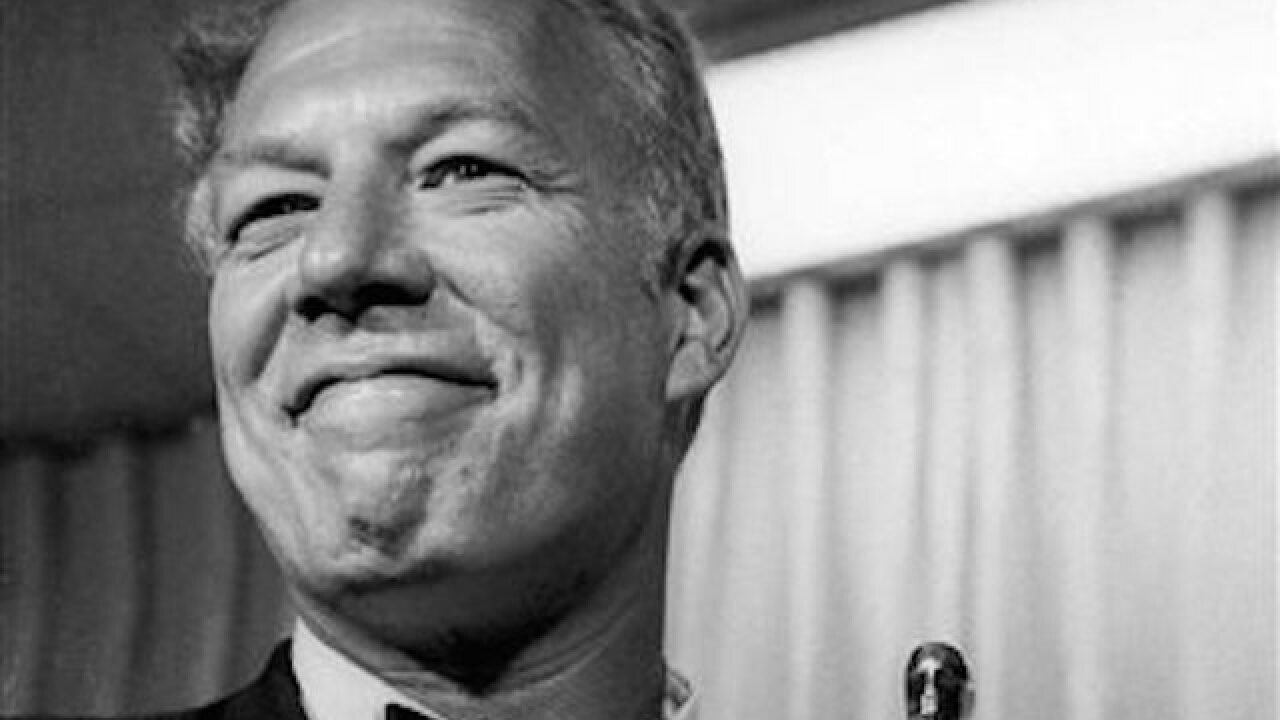 LOS ANGELES (AP) — Tough-guy actor George Kennedy, who won an Oscar for his portrayal of a savage chain-gang convict in the 1960s classic "Cool Hand Luke," has died.

His grandson Cory Schenkel says Kennedy died on Sunday morning of old age in Boise, Idaho where he moved with his late wife in 2002. He was 91.

He won the best supporting actor Oscar for the 1967 film "Cool Hand Luke." He played a convict who is boss of a Southern chain gang, pitted against Paul Newman as the rebel prisoner who is bent on bucking the system.

After the critical and commercial success of "Cool Hand Luke," Kennedy carved out a niche as one of Hollywood's most recognizable supporting actors.

Among other memorable films were the "Naked Gun" spoofs and "Airport."