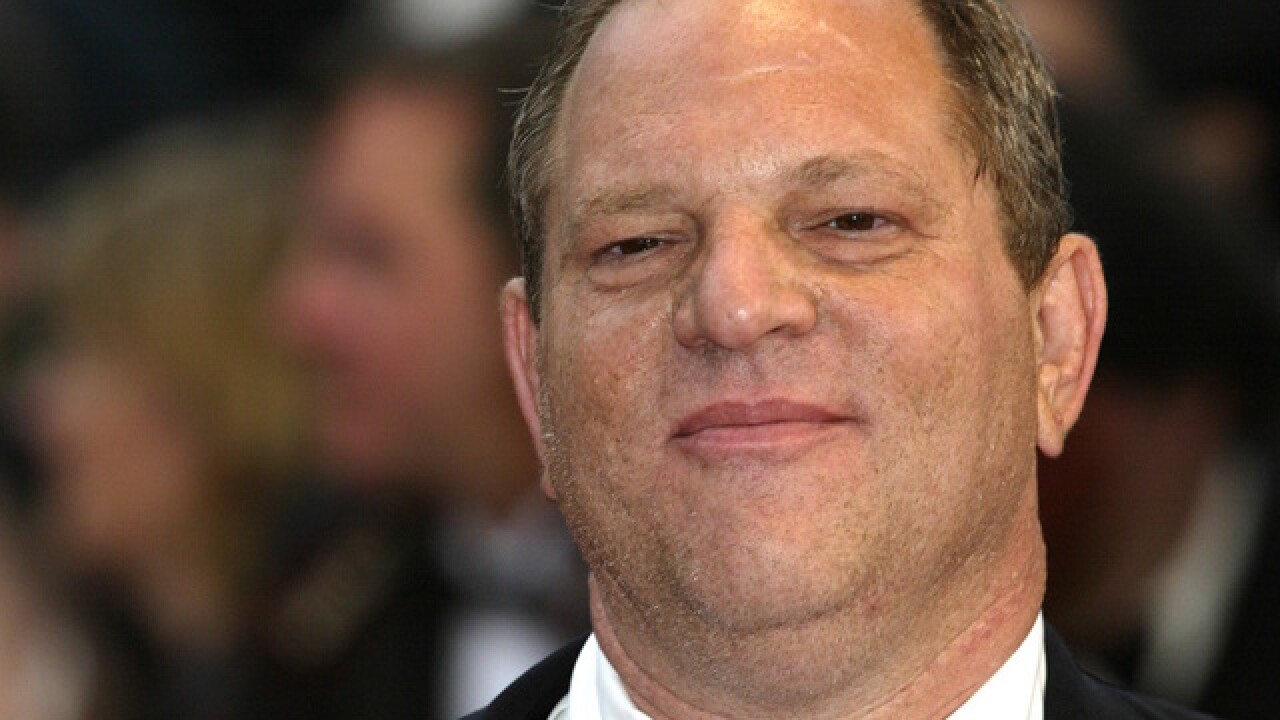 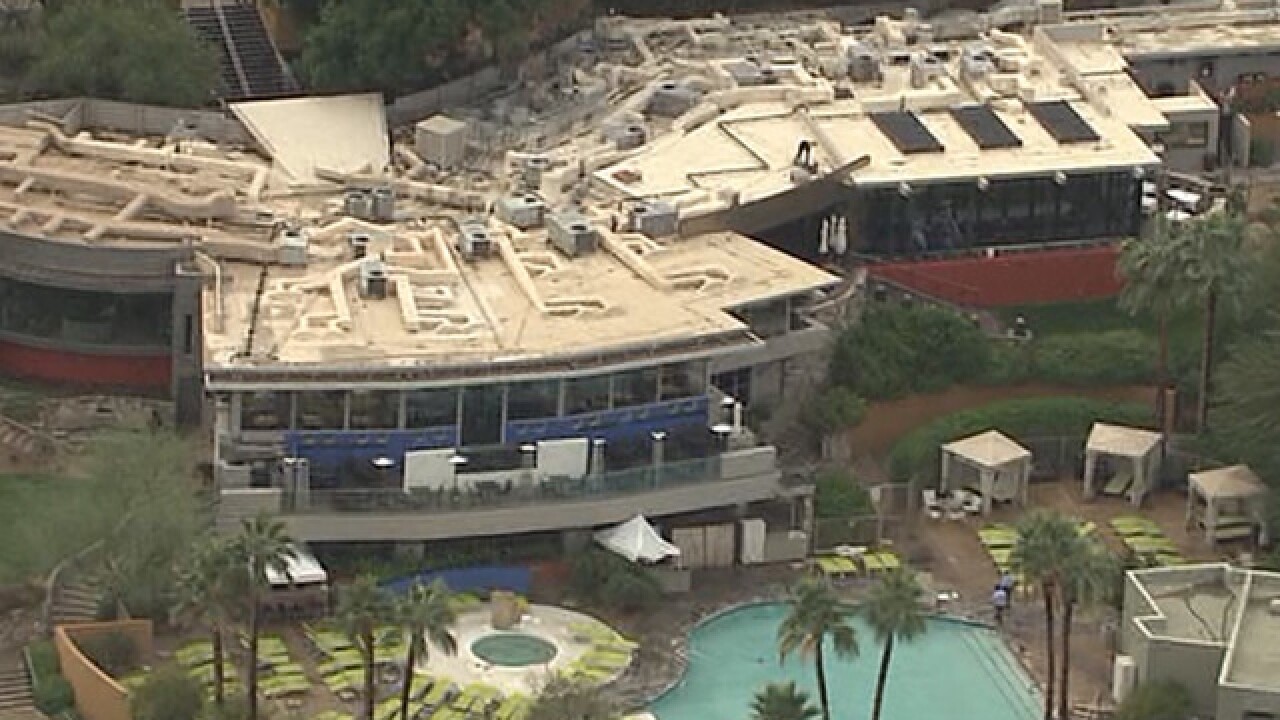 Movie mogul Harvey Weinstein was attacked at an Arizona restaurant Tuesday night, according to TMZ.

TMZ reports that the incident happened at the Elements restaurant at the Sanctuary Camelback Mountain Resort in Paradise Valley as Weinstein was having dinner with his "sober coach." In October, TMZ also reported that Weinstein arrived in Arizona for rehab.

According to TMZ, a man approached Weinstein and asked to take a photo with him after expressing that he enjoyed his movies.

The man reportedly told TMZ that Weinstein declined to take the picture and was being belligerent.

The manager also reportedly claims that Weinstein was polite about originally declining to take a picture with the man.

Weinstein reportedly declined to have the police called about the incident.

"We were not contacted about this and did not respond to the Elements last night on any calls for service. We have no information related to the TMZ story," the Paradise Valley Police Department said in a statement.

Several celebrities have accused Weinstein of rape, abuse, and other forms of sexual misconduct.