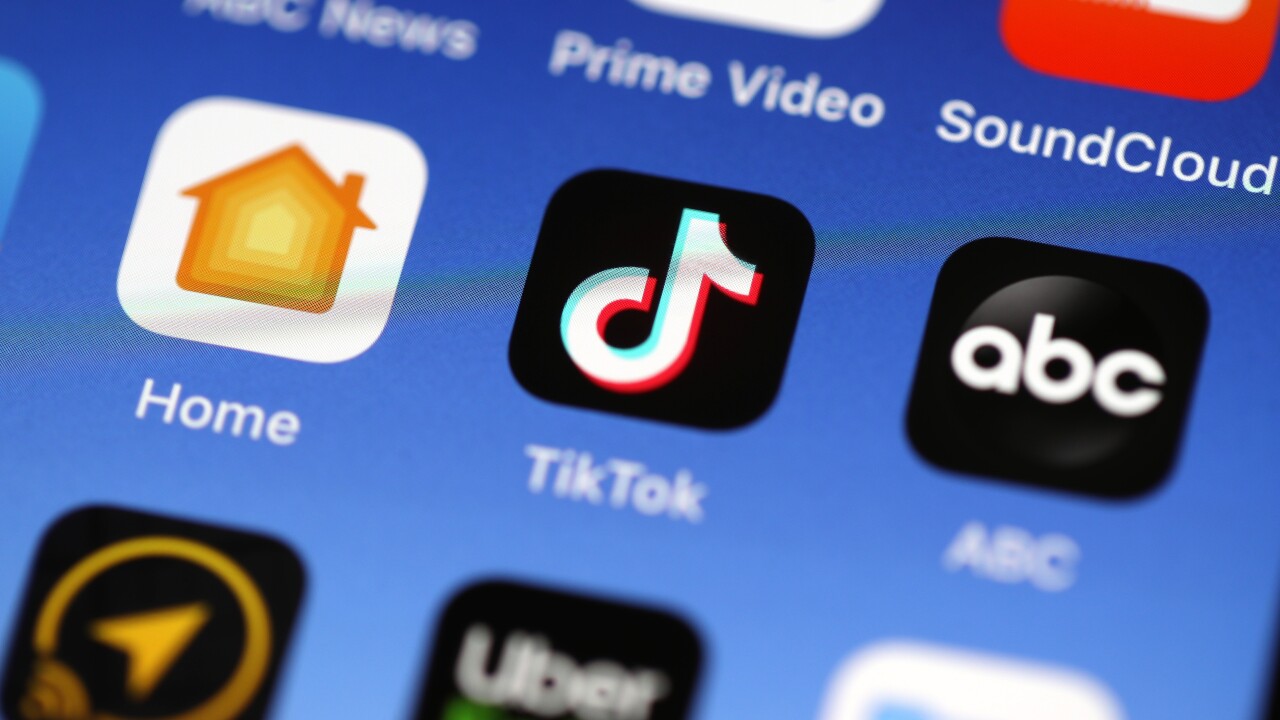 (AP) — TikTok's owner has chosen Oracle over Microsoft as its preferred suitor to buy the popular video-sharing app, according to a source familiar with the deal.

The choice came a week before President Donald Trump’s deadline to ban it in the U.S.

Microsoft said in a Sunday statement that TikTok’s parent company, Bytedance, “let us know today they would not be selling TikTok’s US operations to Microsoft.”

The Trump administration has threatened to ban TikTok by mid-September and ordered ByteDance to sell its U.S. business, claiming national-security risks due to its Chinese ownership.