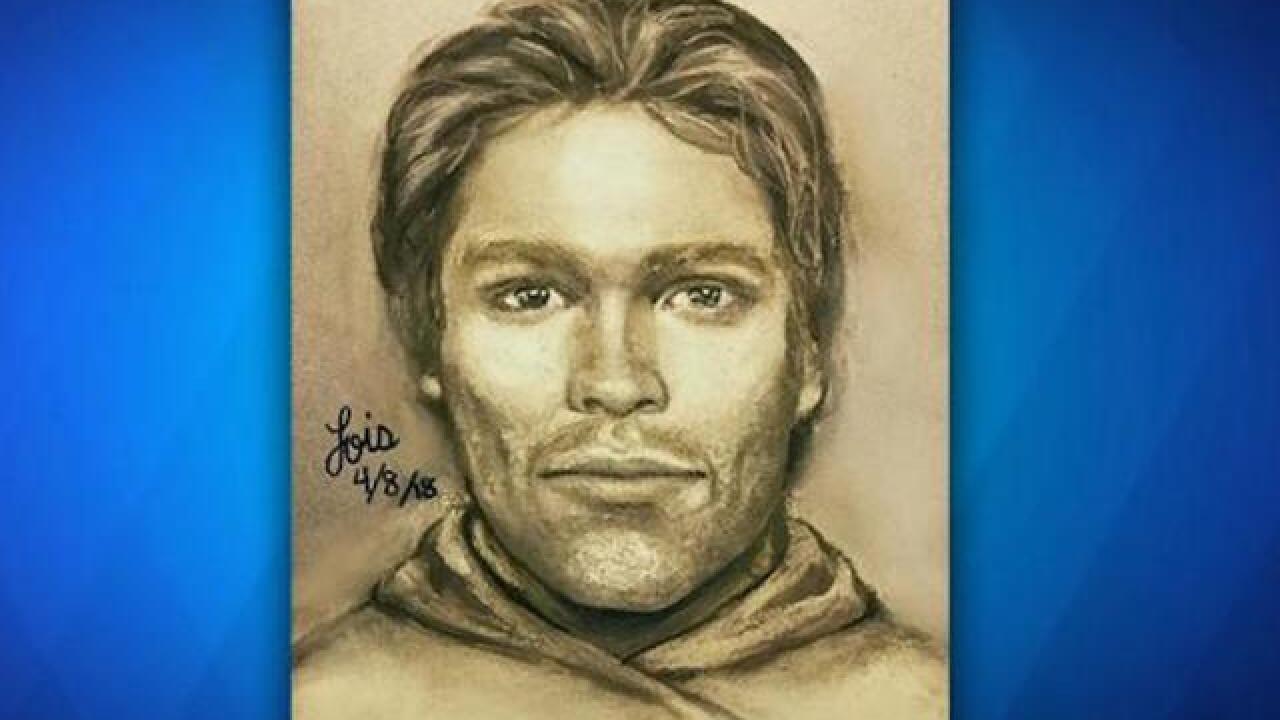 Stormy Daniels released a composite sketch on Tuesday of the man she alleges threatened her in 2011 and is offering a $100,000 reward to anyone who can identify the perpetrator.

The development also comes at a grave moment for a key figure in the Daniels saga -- Trump's longtime personal lawyer, Michael Cohen. Cohen claims to have orchestrated the non-disclosure agreement with Daniels and says he used $130,000 of his own money to pay her off. Last week, the FBI raided Cohen's home, office and hotel room in New York City. Sources said authorities seized information related to Stephanie Clifford, Daniels' legal name, and that the search included bank records.

Daniels, recounting the alleged 2011 incident on "The View," said that what she remembers "so clearly about him was that nothing looked alarming about the way he looked at first."

Daniels says the alleged threat took place in 2011, shortly after she had agreed in May of that year to sell her story about Trump to a magazine for $15,000. In a previous interview with Anderson Cooper on CBS' "60 Minutes," Daniels said she was in a Las Vegas parking lot preparing to head into a fitness class when a man approached her and her infant daughter.

"A guy walked up on me and said to me, 'Leave Trump alone. Forget the story,'" Daniels told "60 Minutes." "And then he leaned around and looked at my daughter and said, 'That's a beautiful little girl. It'd be a shame if something happened to her mom.' And then he was gone."

"I was rattled," she added. "I remember going into the workout class. And my hands are shaking so much, I was afraid I was going to drop her."

On "The View," Daniels said one of the main reasons she did not go to the police after the incident was that she had not disclosed her alleged affair with Trump to her husband and was "embarrassed."

Daniels' lawyer, Michael Avenatti, said on "The View" he and Daniels think they know who sent the man who allegedly confronted her, "but we want to confirm it."

Avenatti has told CNN that the person who made the threat was not Cohen or Trump's longtime bodyguard, Keith Schiller.

Cohen's attorney has denied that his client had any involvement in or knowledge of the threat.

Daniels said she never went to the police about the incident and never saw the man again, but that she is certain she would be able to recognize him.

"I would know it right away," she said. "Even now, all these years later. If he walked in this door right now, I would instantly know."

The sketch was drawn by Lois Gibson, a forensic artist whose bio claims that she has helped law enforcement identify 700 criminals with her sketches.

Following federal investigators' seizure of Cohen's documents last week, Trump's lawyers had asked that they get a chance to first review all documents and decide what should be off-limits due to attorney-client privilege. Cohen's lawyers, meanwhile, sought a temporary restraining order to prevent investigators from reviewing the material and requested that a third party special master decide what investigators can see..

A judge on Monday announced that Cohen's lawyers will get a chance to review the seized materials and declare what they think should be protected under attorney-client privilege and that Trump's lawyers could similarly weigh in on records relevant to the President. But the judge is still considering whether a special master or an independent team at the US attorney's office in New York would decide what investigators can review.